Andrew Chetcuti’s competitive swimming career started at the age of 11. He first represented Malta at the World FINA Short course Championships in Dubai in 2010. During the span of Andrew’s swimming career he specialised in  freestyle and butterfly events, competing in five editions of the Games of Small States of Europe earning a total of 16 medals for Malta.

Andrew will once again compete in the 100m freestyle event. 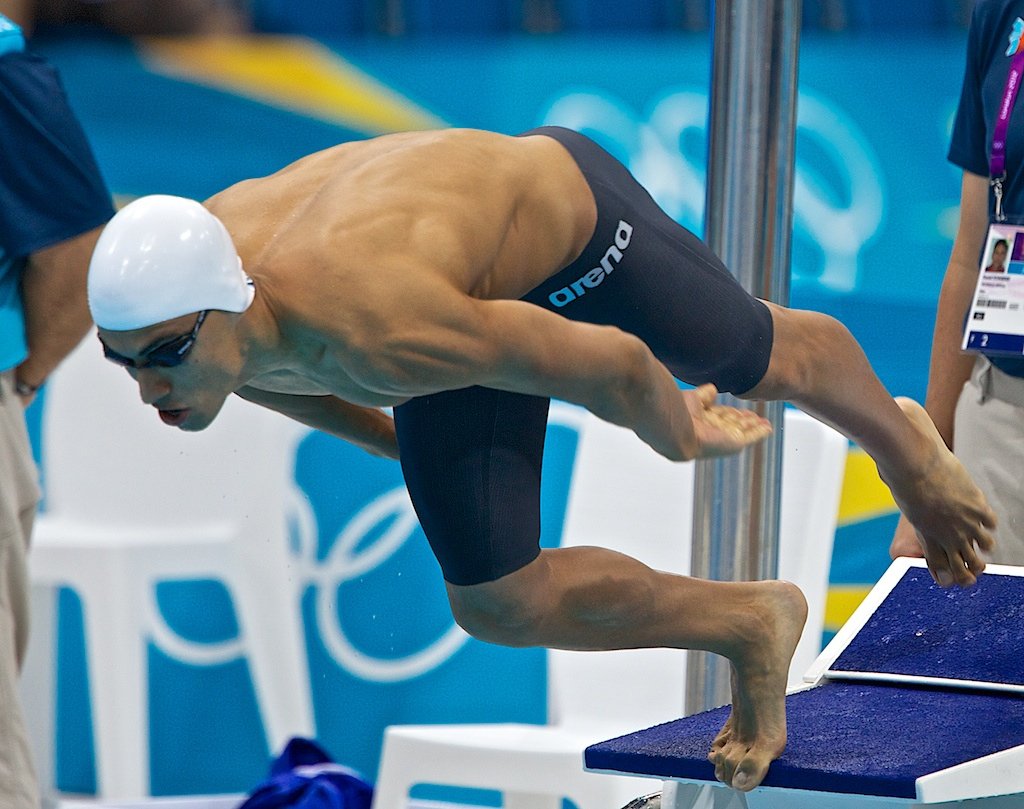