Sixteen year old Sasha Gatt will be the youngest athlete to compete for Malta in the Olympic Games in Tokyo.  Since starting swimming at seven years of age, she has since then has achieved significant success.

Sasha has competed in several high level competitions including the FINA World Junior Championships in Budapest and the Games of the Small States of Europe (Montenegro).   Sasha represented Malta at the 2019 European Youth Olympic Festival held in Azerbaijan.

Sasha holds  National Long Course Records in the 400m, 800m and 1,500m freestyle and also National Short Course Record for 800m freestyle. Earlier on this year she qualified for the Olympic B Standard in Malta, just 21 seconds off from A Standard.

Apart from competing at several international events, Sasha qualified for the 2021 European Aquatic Championships (Hungary) and the European Junior Swimming Championships (Italy).  In the latter she broke her own National Record for the 1500m and made it to the final competition – a first for a Maltese athlete in this competition.

Sasha has been recognised by the Aquatic Sports Association of Malta, SportMalta and Maltese Olympic Committee for consistent results. 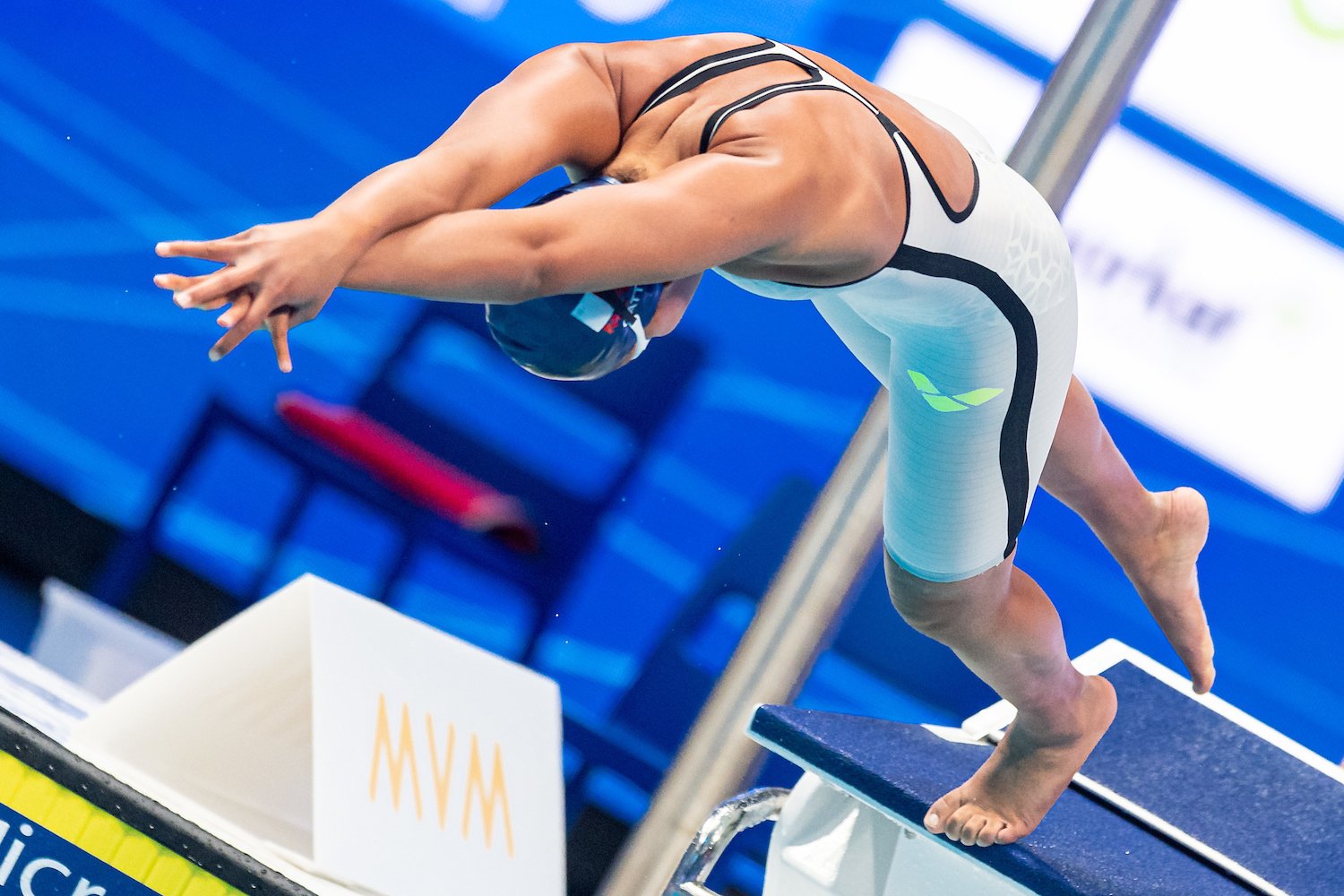