Yazmin started lifting since the beginning of 2016, when she was already 22 years old.  She was introduced initially to CrossFit by a friend at university who suggested they do some type of fitness classes to make up for all the time spent sitting down at school. Eventually Yazmin fell in love with the weightlifting part of those classes and later that year switched to weightlifting altogether.

Since then she has broken her own national records over 150 times, over 3 weight classes. And was the first Maltese athlete to go to the IWF World Championships and first female to go to the EWF European championships.

She has also competed all the multi-event Games events, namely; the Commonwealth Games, Universiade Games, Mediterranean Games. This will be her first appearance at the Olympic Games. 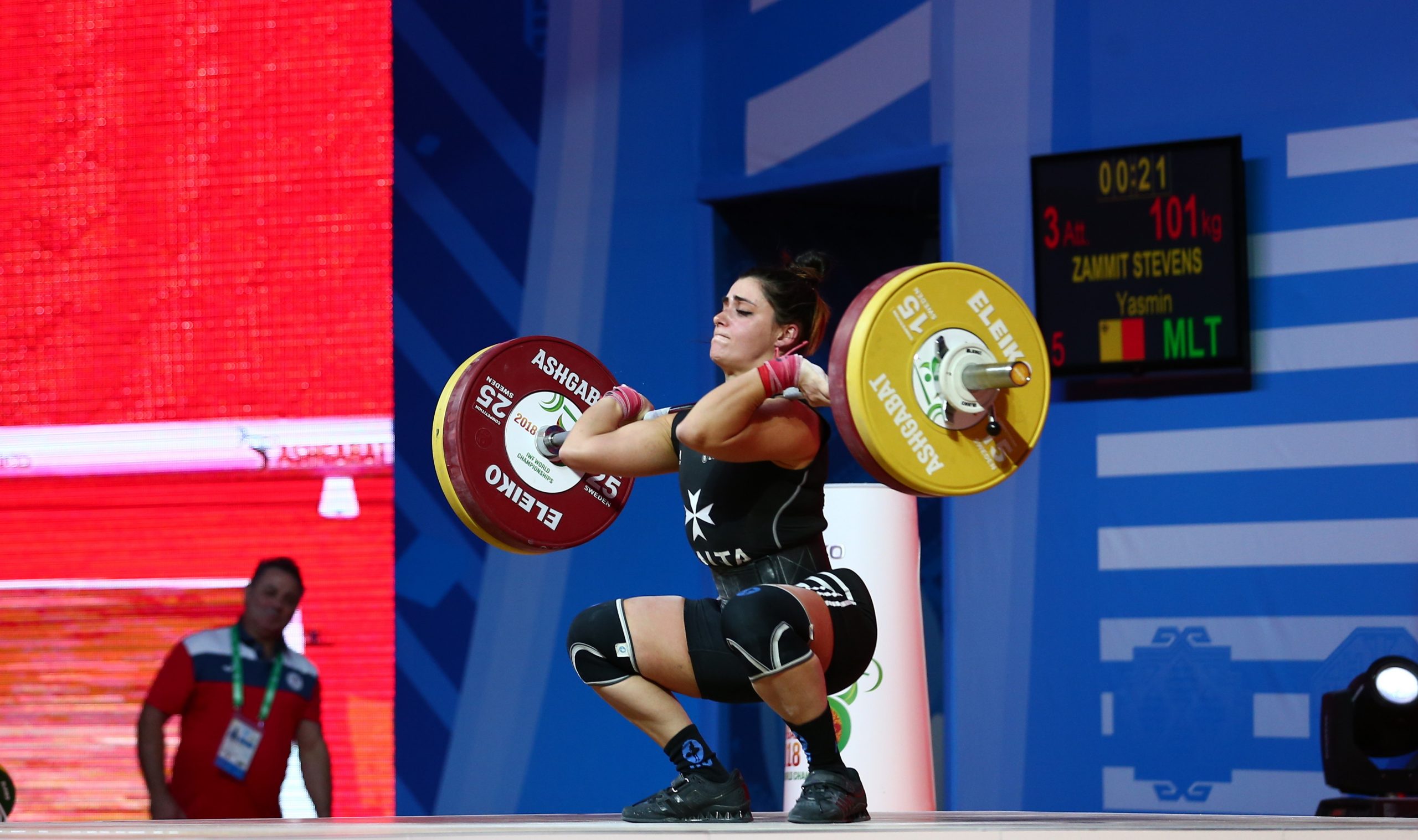