Malta competed at the 1980 Summer Olympics in Moscow.

Malta wins 11th place in shooting. The Americans boycotted the Games. In 1970, Russia invaded Afghanistan and the President of America; Jimmy Carter appealed all nations who were not under a communist government to boycott the Games.

Laurence Vella, the son of Wenzu Vella who had participated in the Rome Olympic Games, managed to finish in the 11th place in the final classification. He shot, 20 – 23, 23, 25, 25 and 25, 24, and 24 for a total of 189 – just 9 clays behind the Gold winner. Frans Chetcuti hit 179 clays and finished in the 28th place from 34 competitors.
Joanna Agius finished in the 28th place out of 29 competitors while Leo Portelli finished last from 38 participants.

In Cycling, Malta competed in the team time trials and in the individual event. Malta finished in the 20th position from 23 nations, beating Libya, Cameroon and Ethiopia.

The individual event was really a hard one and from the 161 cyclists who started the race, only 53 finished. None of the Maltese Cyclists finished the race. 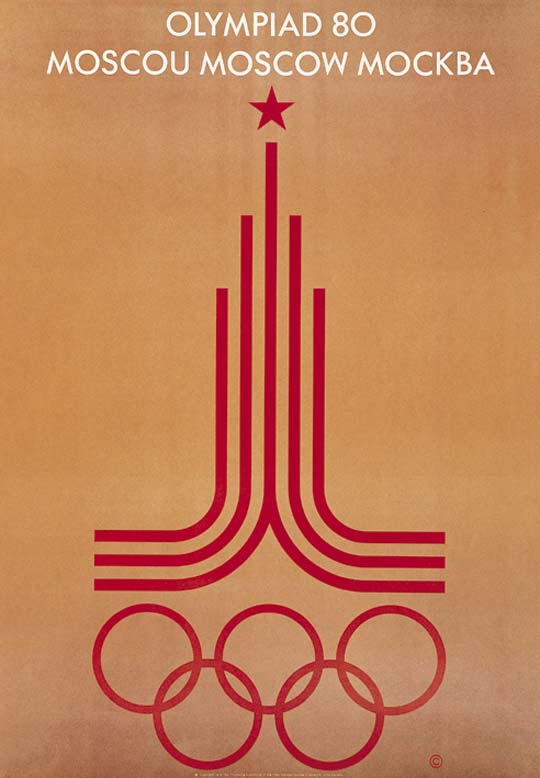 Gallery from the Olympic Summer Games – 1980 in Moscow