Malta competed at the 2000 Summer Olympics in Sydney.

The Maltese contingent consisted of:
Hon. Jesmond Mugliett, Parliamentary Secretary in the Ministry of Education.

The Athletes and Officials: 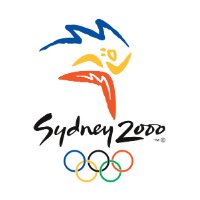 Gallery from the Olympic Summer Games – 2000 in Sydney