Malta competed at the 1992 Summer Olympics in Barcelona.

The Maltese contingent was led by flag bearer Laurie Pace and by Louis Borg, Chef-de-Mission at the Montijuc Olympic Stadium in Barcelona. 172 countries took part in what were probably the best Games ever organized.

The Athletes and Officials:

Mr. Bertie Muscat was awarded the Olympic Award by H. E. Juan Antonio Samaranch for his long years of continuous service to the Olympic Movement 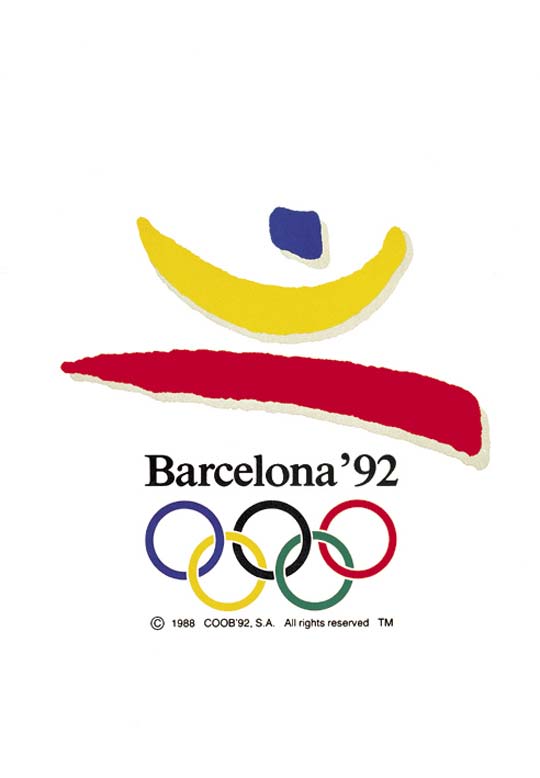 Gallery from the Olympic Summer Games – 1992 in Barcelona