The 2020 Summer Olympics, officially known as the Games of the XXXII Olympiad are planned to be held from 23 July – 8 August 2021 in Tokyo, Japan.

The revised dates were confirmed by the International Olympic Committee on the 30 March 2020 following the postponement of the Games that year due to the Covid-19 pandemic. Tokyo previously hosted the 1964 Summer Olympic Games, and in 2021 will become the fifth city (and the first city in Asia) to host the Summer Olympic Games more than once.

The Maltese Olympic Committee selected a team of six athletes, two men and four women to compete in five different sports.   The athletes were selected by means of the Tripartite Commission for Invitation Places for the Olympic Games and Universality clause.

The Maltese delegation in Tokyo will feature two returning Olympians – Eleanor Bezzina (Shooting) and Andrew Chetcuti (Swimming). Joining Andrew will be Sasha Gatt who, at sixteen, will be the youngest member of the delegation.

Making their Olympic debut with Sasha will be Carla Scicluna (Athletics), Matthew Abela (Badminton) and Yazmin Zammit Stevens (Weightlifting).  This will be the first time that Malta will have a player competing in Badminton, whilst Yazmin will be the first Maltese female weightlifter to compete at Olympic Level.

For the first time in history, the Games allowed NOCs to have a male and female flag bearer in the Opening Ceremony. The honour was bestowed upon Eleanor Bezzina and Andrew Chetcuti, both returning athletes to the Games. 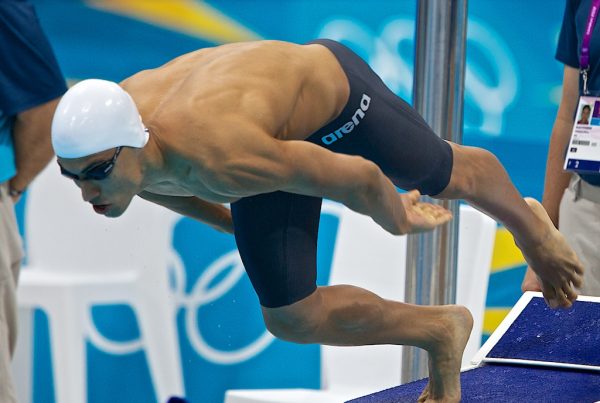 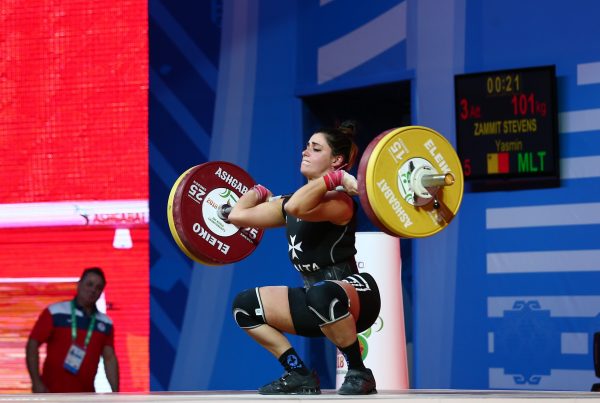 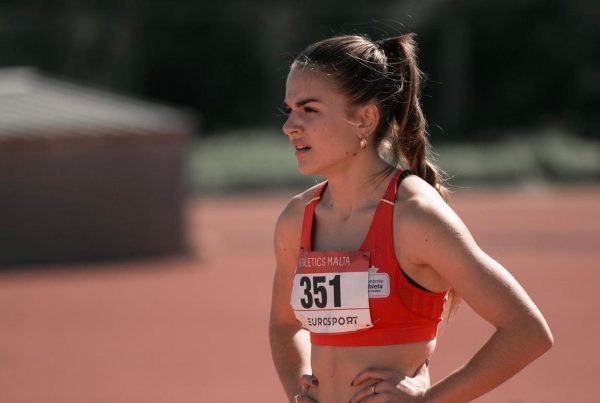 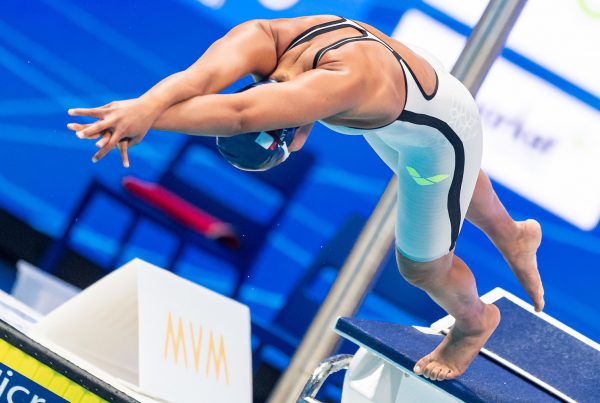 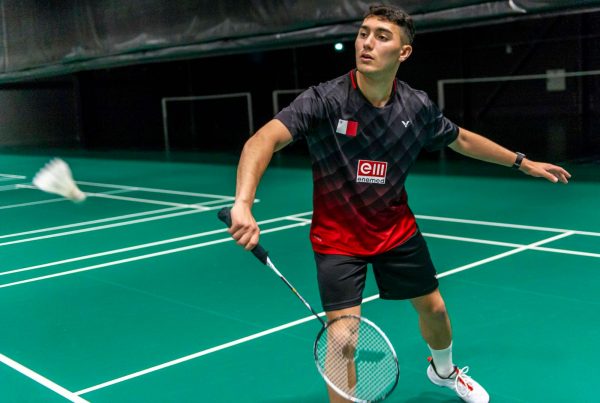 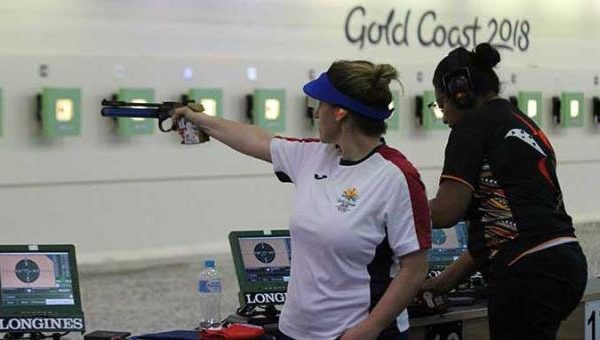