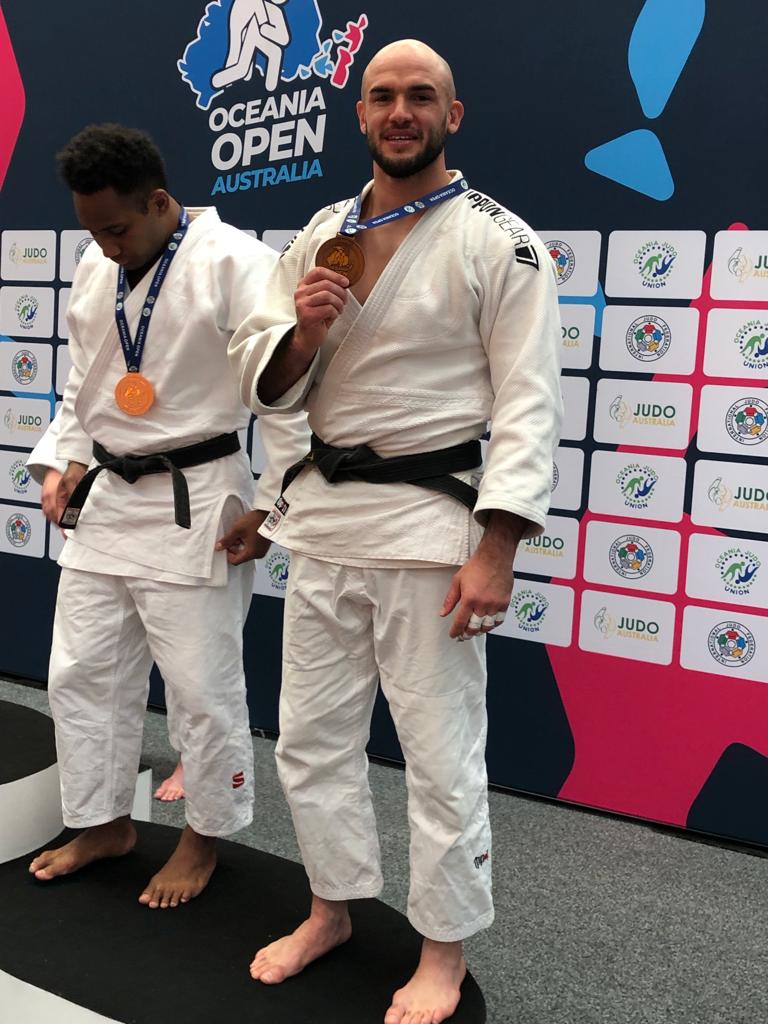 Isaac Bezzina, one of the senior athletes of the Malta Judo Squad, currently preparing for the GSSE 2023, travelled to Perth, Australia to fight in the Perth Oceania Continental Open, which was classified as a Grand Prix. With this classification, the judoka winning medals received much more points for their medal than other Continental Opens.

None of the Maltese Judoka have managed to ever win a medal at Continental Opens. The closest Malta has ever got was with the same Isaac Bezzina, who placed 5th this year in Tunis at the Tunis African Open.

Isaac was uncontested in the first match, and his next bout was against the British Thompson Rhys. The latter won the contest by Ippon (full points). Thompson went on to eventually win the category. As this contest happened in the quarter final round, Bezzina had the opportunity to fight for bronze. In his first repechage contest, Bezzina threw the Pakistani Qaisar Khan with a beautiful throw, scoring Ippon, and winning his spot in the bronze medal match. This match was against the Korean Yejun Yeo, who recently won the Asian Junior Championships. Bezzina kept on attacking and finally threw Yeo with another massive Ippon, winning the first ever Bronze Medal for Maltese Judo at such a prestigious event.

With this result, Bezzina received 350 points, and has shot up to the 76th place on the World Ranking List and the 38thplace on the Olympic Qualification Ranking.

Thanks to Bezzina, the Maltese flag was hoisted for the very first time on the World Judo Tour. Apart from being extremely proud with her athletes, the Malta Judo Federation is also thankful with the work her coach Sensei Aurelian Fleisz has been doing with the athletes. His experience, training regimes and coaching advice is showing in the results achieved by the athletes this year.

Special thanks go to SportMalta and the Maltese Olympic Committee who make the funding available. 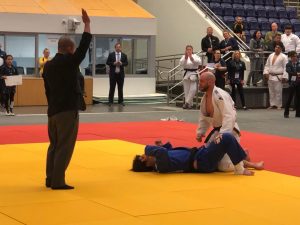 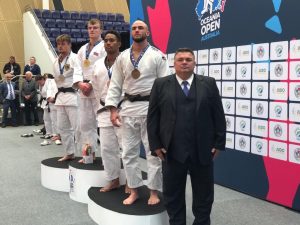 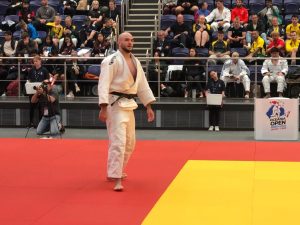