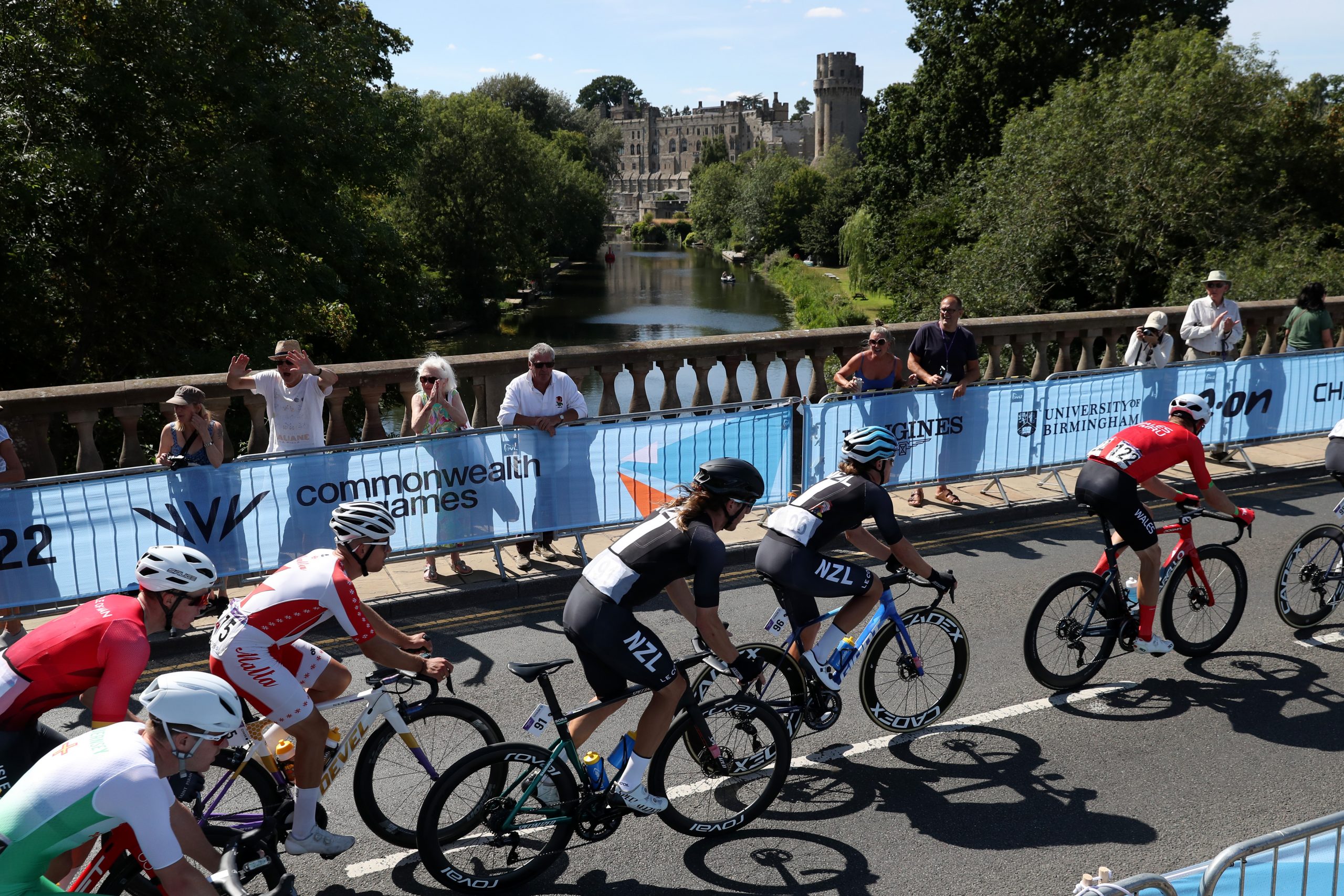 Malta’s commitment at the Commonwealth Games, held in Birmingham, came to and end today on Sunday when cyclist Aidan Buttigieg competed in the Men’s Road Race. Buttigieg was the sole rider for Malta.

The 160 kilometre course around Warwick,  saw a total of 124 riders representing 37 countries engage in a hilly and technical course which saw a large part of cyclists not finishing the race.   A substantial amount of cyclists had to stop since they had fallen behind, with more than a ten minute gap behind the main peloton.

Twenty four year old Buttigieg, who has just been cycling for three years, produced a controlled ride against riders who are familiar faces on international cycling tours.  A continental rider with far less experience, he kept his place in the peloton riding an average of 44 kms per hour in what was described as a brutal race.

The race was won by New Zealand’s Aaron Gate, who clocked a time of 3:28.29, closely  followed by South African Daryl Impey and Scotland’s Finn Crockett. Amongst the cyclist were familiar Tour riders Geraint Thomas and Mark Cavendish.

The Commonwealth Games officially draw to a close tomorrow Monday 8th August when the Closing Ceremony will take place at the Alexander Stadium.

Charlotte Wingfield who reached the semifinal stage of the 200m event and was part of the 4x100m team registering a National Record on Saturday was chosen as flag bearer.