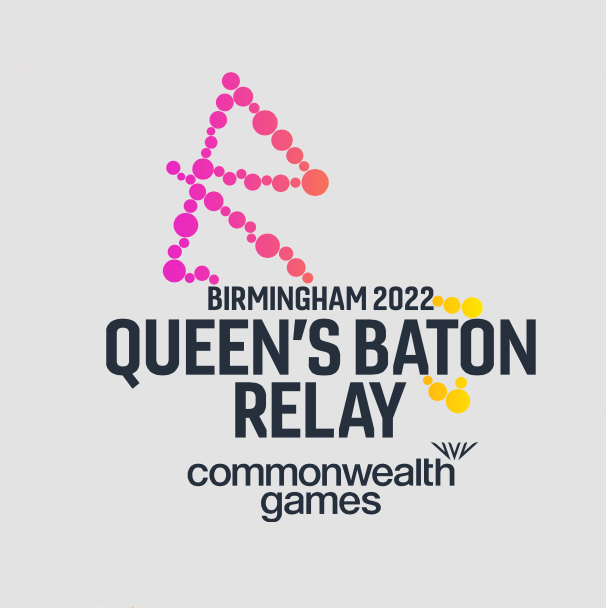 The Relay begins on 7 October 2021 at Buckingham Palace, where Her Majesty Queen Elizabeth II will place Her message to the Commonwealth into the Baton. The Baton then takes on an incredible 294-day journey through all nations and territories of the Commonwealth, arriving back in England in July 2022.

The Birmingham 2022 Queen’s Baton Relay will arrive in Malta on Monday 11th October, from Cyprus, where it will be welcomed by Mr. Julian Pace Bonello and Mr. Joseph Cassar, President and Secretary General of the Maltese Olympic Committee and Commonwealth Games Association of Malta.

During each visit, nations and territories will host events and activities that showcase untold stories from Batonbearers, athletes, and young people who are striving for change in their community, as well as showcasing a project that addresses at least one of the 17 United Nations Sustainable Development Goals.

Secretary General Joseph Cassar outlined the programme for the Baton’s visit which will cover a number of local communities around Malta and Gozo.   The Baton will also visit His Excellency, The President of the Republic Dr. George Vella, The British High Commission  as well as a number of local dignitaries.

“Malta always looks forward to welcoming the Queen’s Baton.  This traditional event is one which we eagerly await each time.  It renews our enthusiasm for the Games, particularly in a time where the pandemic has disrupted so many events”, explained Mr. Julian Pace Bonello.

After departing from Malta, the Baton will continue on its 294-day route and will make its way to Nigeria.

Detailed information on the Queen’s Baton Relay will be available on www.nocmalta.org