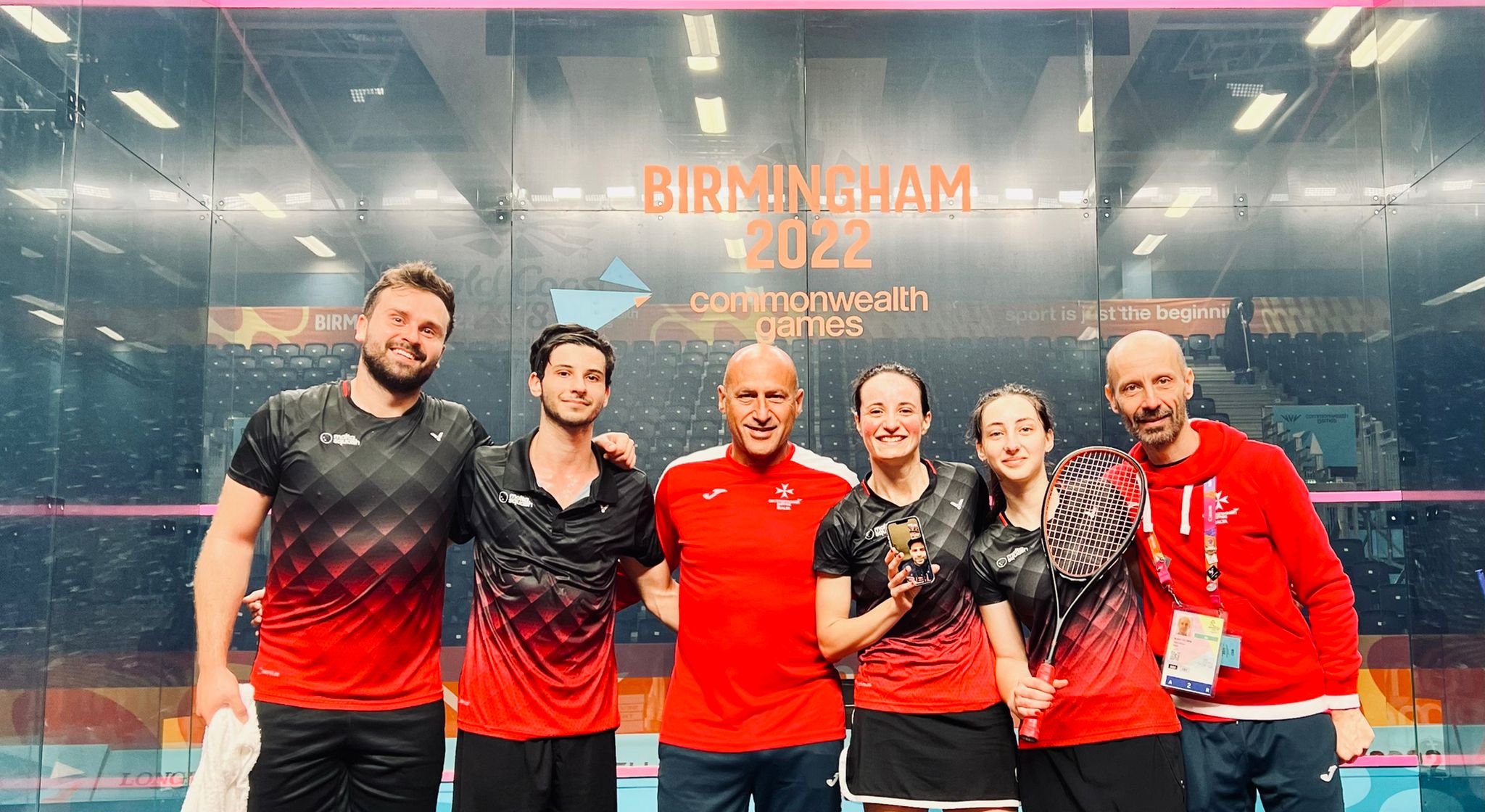 Competitions kick off with Triathlon, Lawn Bowls, and Squash

The Commonwealth Games contingent in Birmingham arrived yesterday and began their preparations for competitions which start on Friday.

First to take the stage will be triathletes Danica Bonello Spiteri and Keith Galea who will be competing in the sprint distance course. This is their second Commonwealth Games experience both having taken part in 2014. Both face a tough field of triathletes including Gold Medallist in Tokyo 2020 and 2018 Commonwealth Games Flora Duffy and Olympians Georgia Taylor Brown Alex Yee and Henri Schoeman. 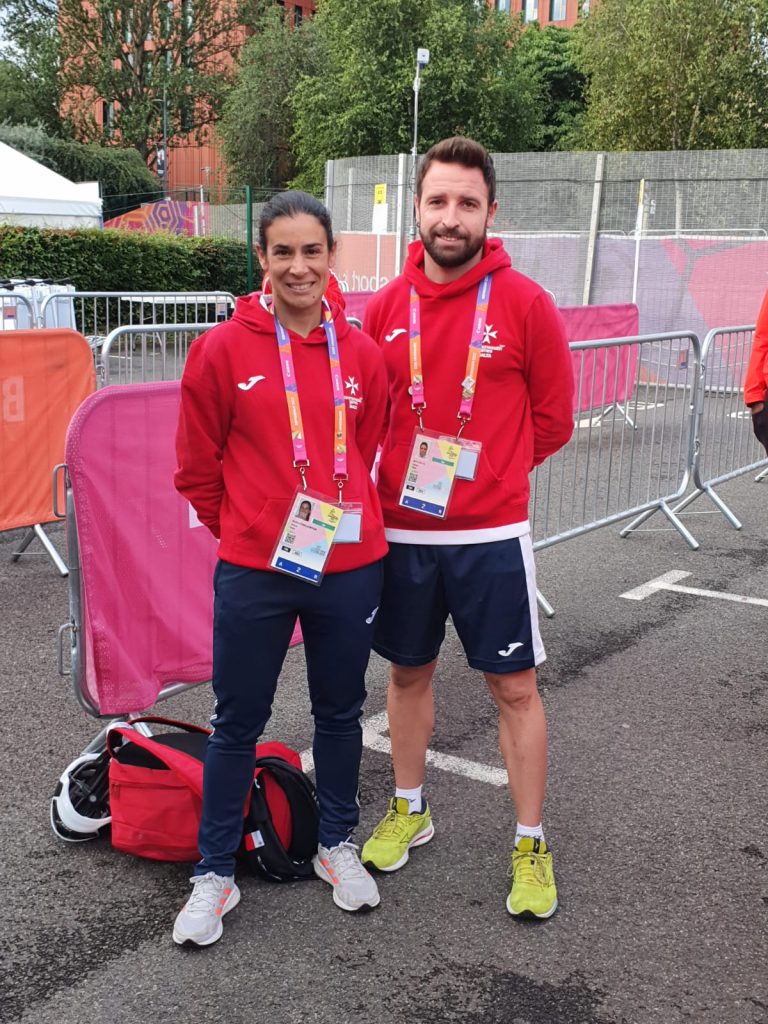 Friday will also see the 2018 Commonwealth Games Bronze medallist family Rixon – Connie, Rebecca, and Rosemary team up with Irene Attard to compete in Lawn Bowls in the Women’s four event. They have been drawn to compete against Malaysia, Norfolk Island, and Northern Ireland. 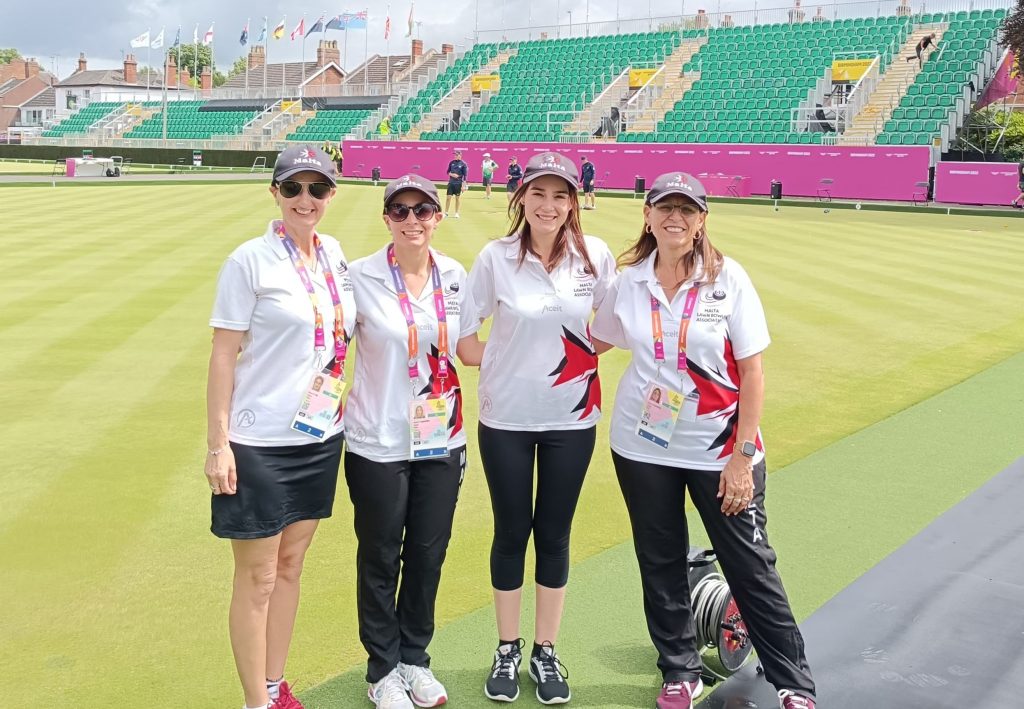 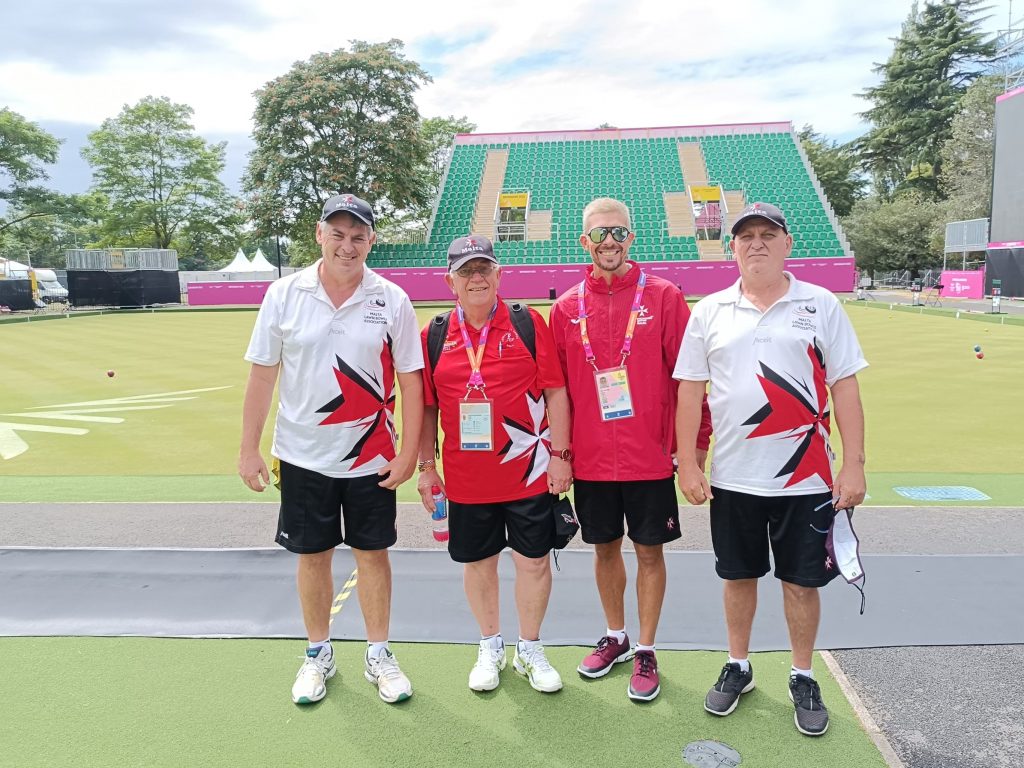 Another family is set to represent Malta in Squash.  Sultana siblings Kijan and Lijana Sultana, together with Niall Engerer will be making their Commonwealth debut.  Sultana and Engerer will play against each other in the opening round.  Whoever wins the game will have to contend with  New Zealand’s top seed and world no.2 Paul Coll.  In the women’s draw, the third Sultana sibling, Colette was awarded a bye in the first round and will proceed to the second round. Lijana Sultana faces Trinidad and Tobago player Charlotte Knaggs. 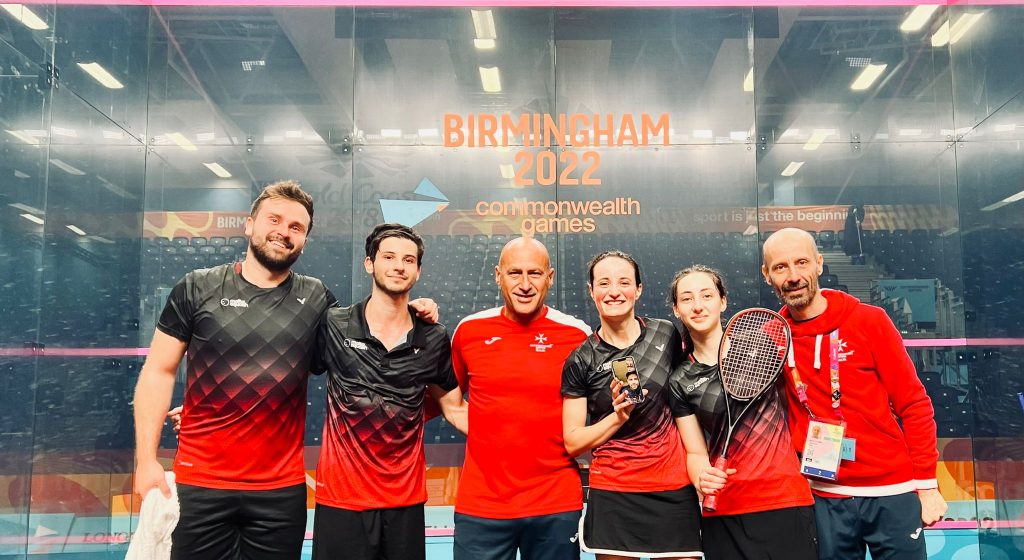 Team Malta will be competing in nine different disciplines and represented by 28 athletes at the Games being held between Friday and August 9.  Malta will be taking part in athletics, badminton, cycling, judo, lawn bowls, squash, triathlon, weightlifting, and wrestling.

The Opening Ceremony will take place today at the Alexander Stadium in Birmingham. Kijan Sultana (Squash) and Tenishia Thornton (Weightlifting) have been chosen as flag bearers.