More Medals for Malta on second day of Invitational Games 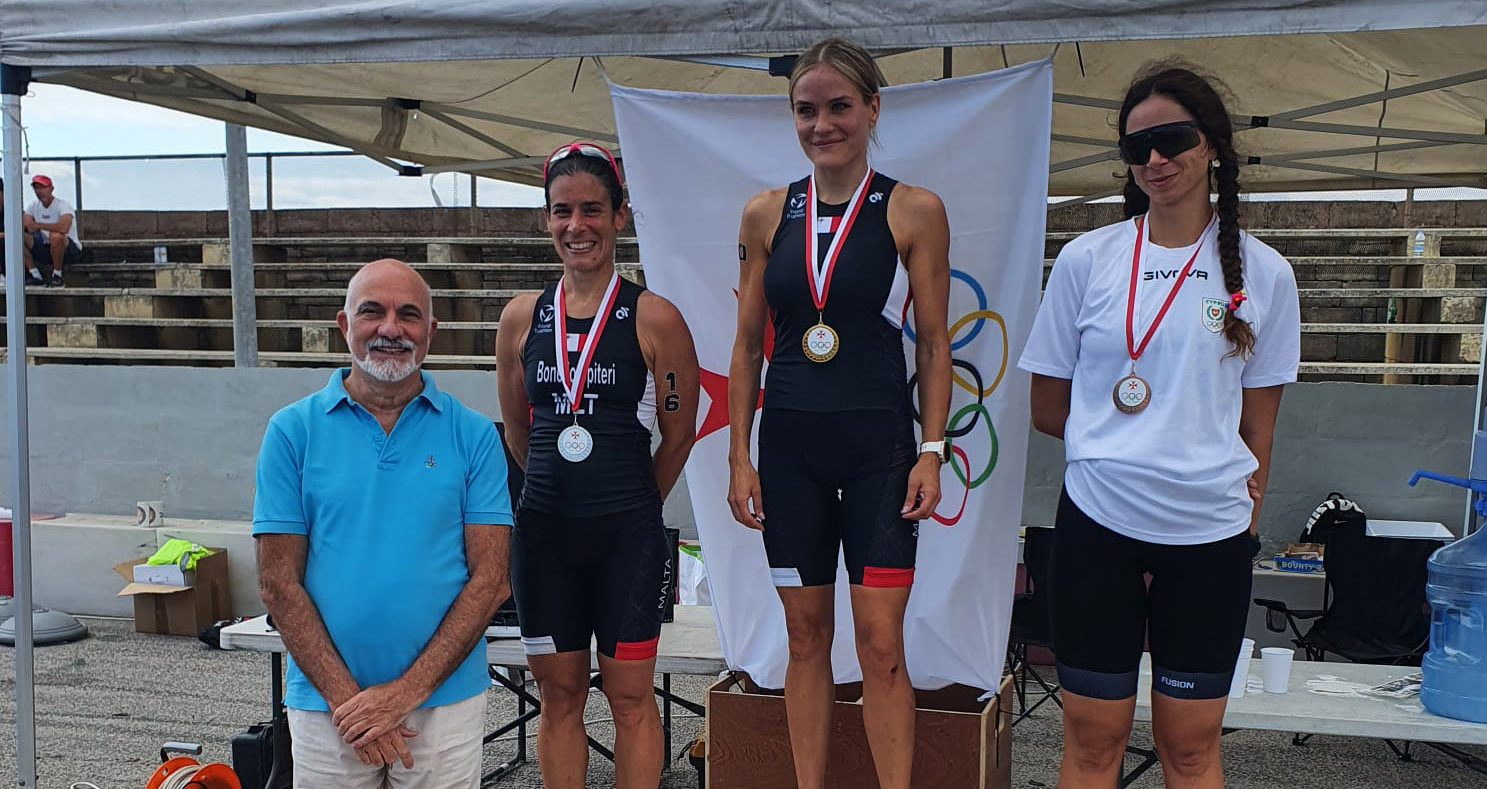 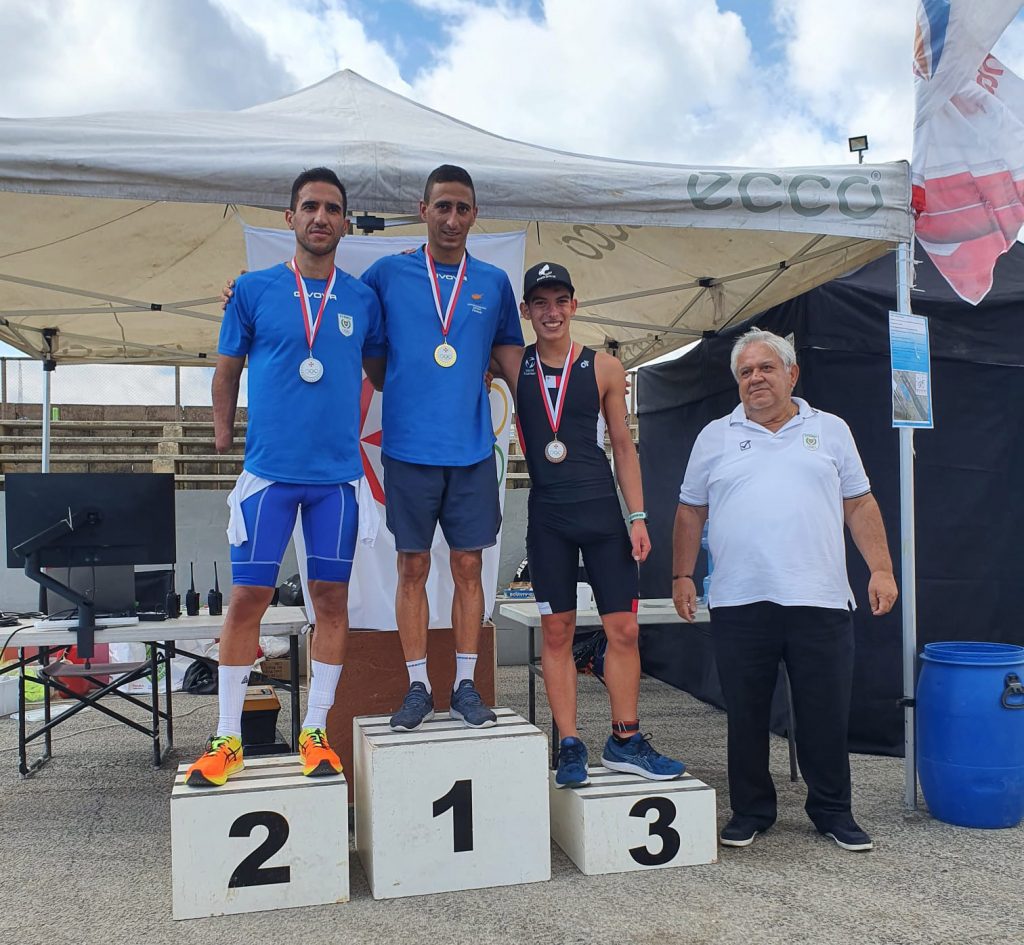 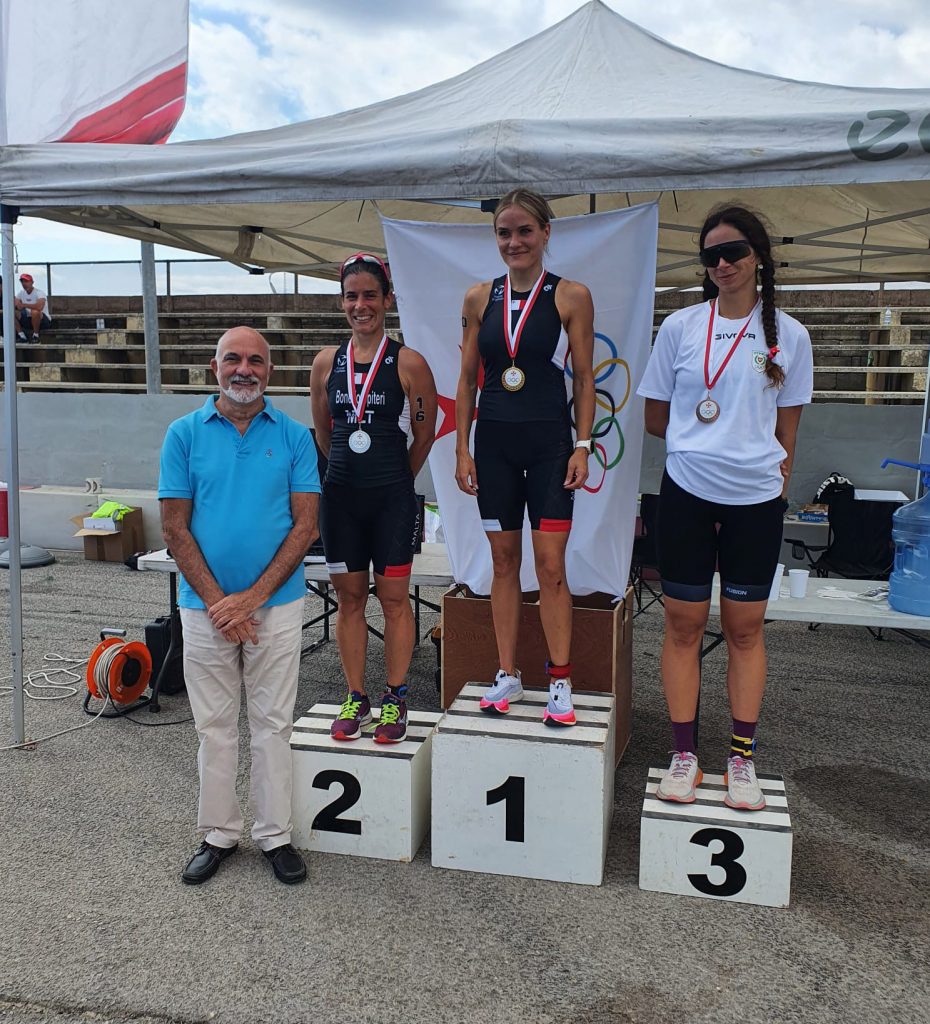 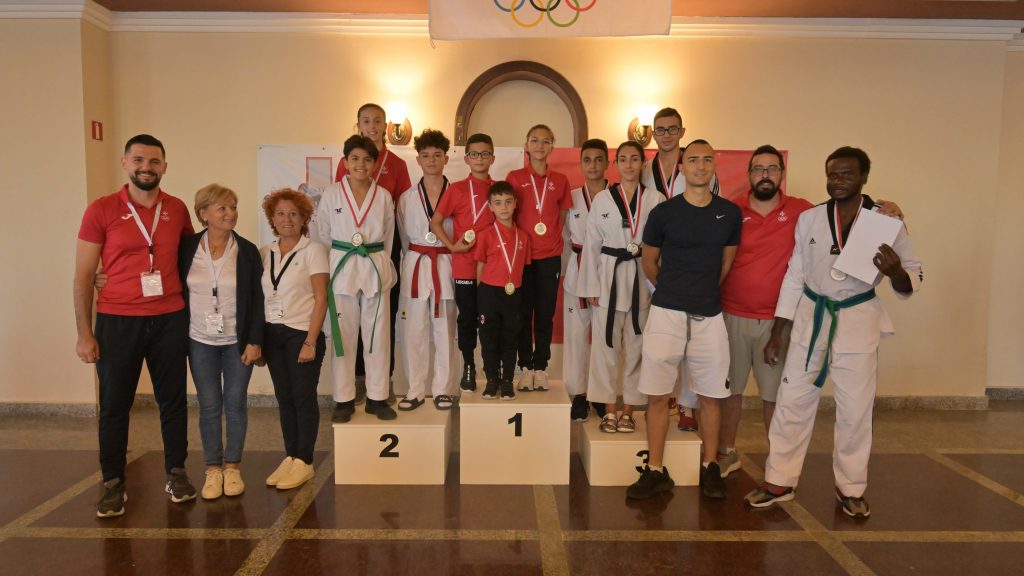 Saydou Diao is a refugee from Guinea. He is currently in Malta, following assistance provided by World Taekwondo.   He was competing in his first-ever senior-ranked competition, a World Taekwondo G2. He won his first round but unfortunately lost the second round against a talented fighter from San Marino. In his final encounter Saydou narrowly missed out on a win in the final round by a few points.   Today’s competitions brought about the end of the Taekwondo Association’s commitments to these Games.