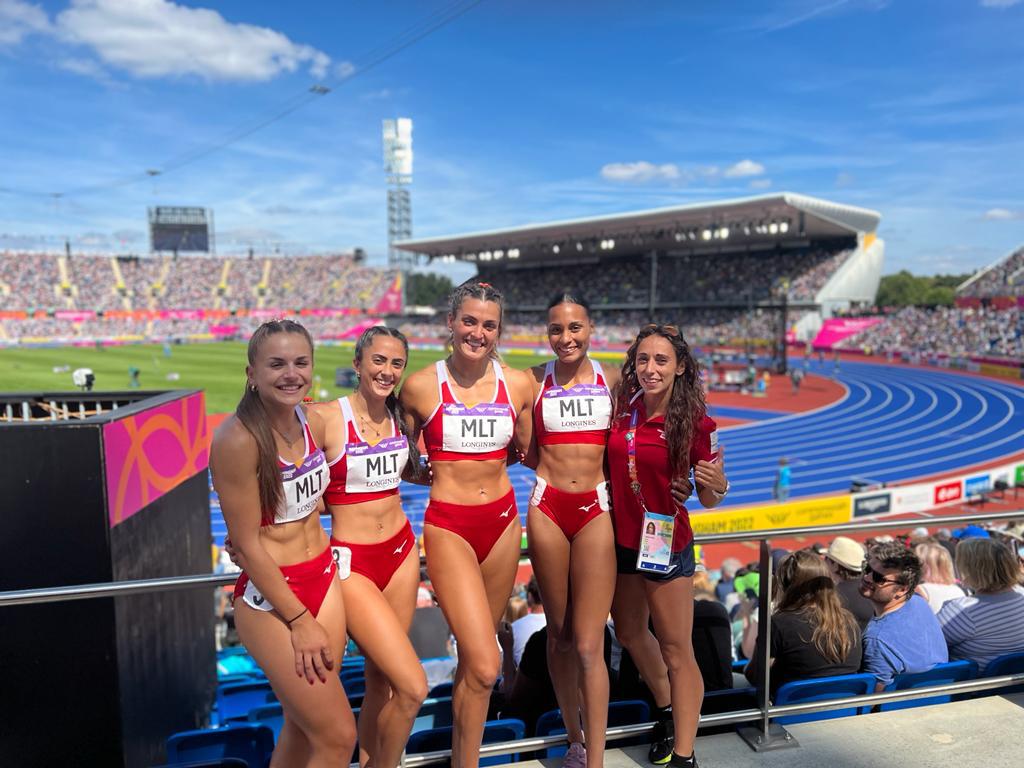 The 4x100m Relay team made up of Claire Azzopardi, Janet Richard, Carla Scicluna and Charlotte Wingfield established a new National Record when they clocked a time of 45.59. 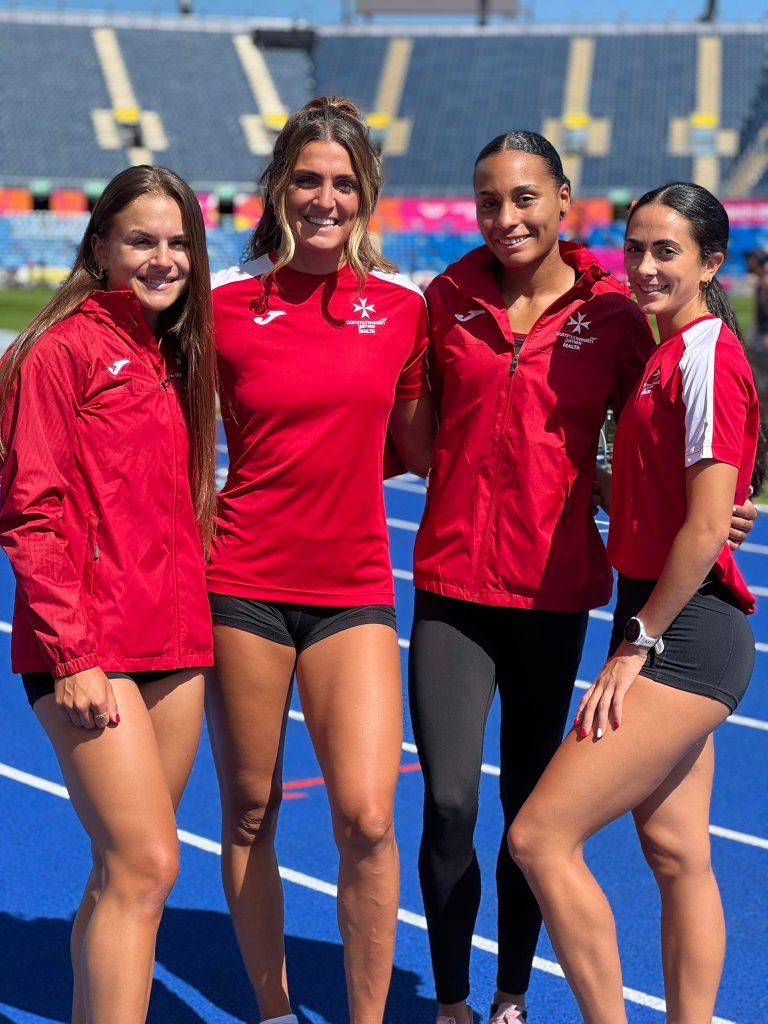 Despite the impressive timing the Maltese team did not manage to qualify for the next round. The Heat was won by Jamaica who clocked a time of 43.66.

In wrestling Gary Giordimaina, competing in the Men’s Freestyle 57kgs,  won his first match against Australian Justin Holland with a score of 8-4. He went to compete in the quarter final against Canadian Darthe Capellan, however the latter emerged winner with a score of 12-2.   Capellan’s loss against Nigerian Ebikewenimo Welson meant that Giordimana would not make it to the repechage round.

Team Malta’s commitments come to an end on Sunday, with the Cycling Road Race, in which Malta will be represented by Aidan Buttigieg.