Official Statement: Releasing of Covid-19 Measures in relation to Sport 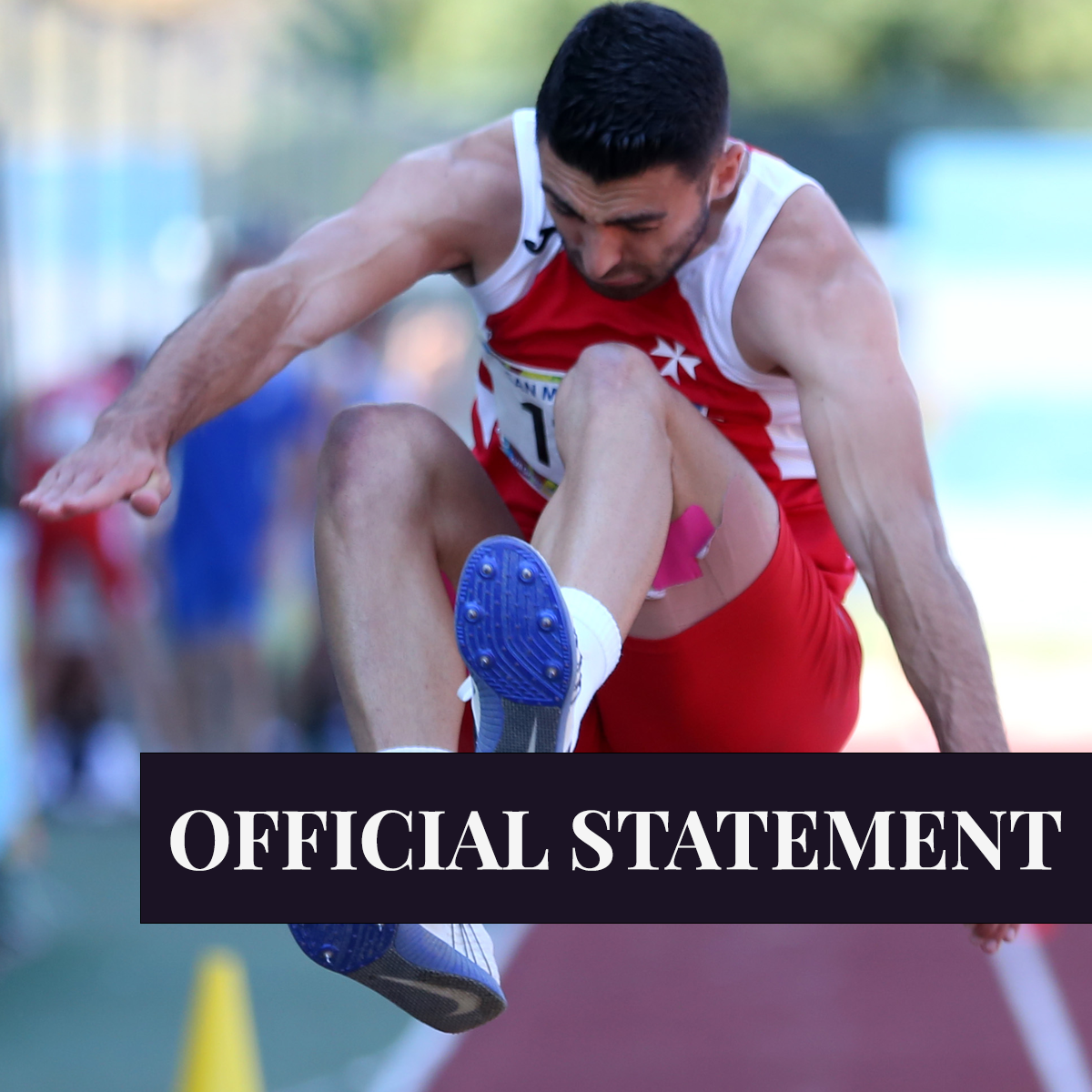 Following the announcement by the Minister for Health Dr Chris Fearne, yesterday, Tuesday 25th January, whereby vaccination certificates will no longer be mandatory for entry into several venues, the Maltese Olympic Committee would like to express its disappointment at the Ministry’s decision not to include outdoor sports events in this list of easing of measures.

The exclusion of outdoor social events shows the lack of regard to sports in general and its stakeholders who have been patiently waiting for some regard being shown towards them and their efforts.  It is disappointing to see that strict measures seem only applicable to certain cohorts of the population.

It is discouraging to see such a continuous and blatant disregard for sport and highly demotivating towards the efforts that ALL entities have had to put towards an attempt to practice sport but keep on getting hindered with situations like these.

The Maltese Olympic Committee would like to point out that such measures will continue to hinder athletes’ preparation for the forthcoming Mediterranean Games, Commonwealth Games and the Games of the Small States of Europe, which are planned to be hosted in Malta in 2023.  Inconsistencies such as removing  vaccination requirement for indoor events but enforcing its application for outdoor sports is appalling to say the least.

Furthermore, these inconsistencies have created a perception that the booster is now only needed by persons attending sports events as the vaccination will not remain obligatory for a host of other events.

The Maltese Olympic Committee, on behalf of the Federations it represents, appeals to the Government to ensure that sport is given equal opportunities as other industries.