Record sum of €2.7m of direct financial assistance,  allocated to the Maltese Olympic Committee from Sport Malta for the next four years 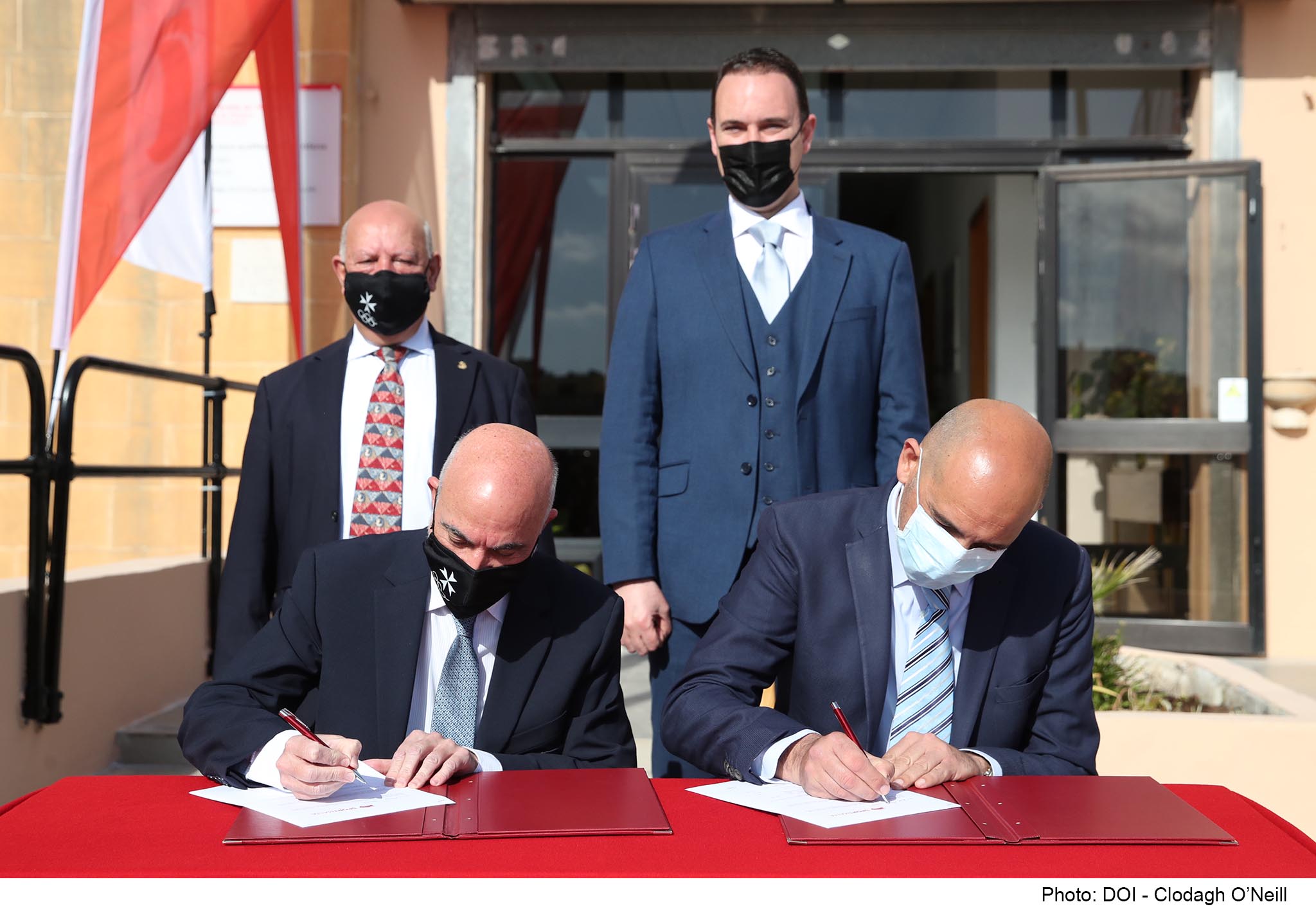 Parliamentary Secretary Dr. Grima expressed Government’s commitment to assist the Maltese Olympic Committee was carried out so that it would be in a better and more independent position by being aware of the available funding which will assist in the preparation of elite athletes  – particularly in the case of high level competitions as well as the hosting of such competitions. The beneficiaries – sporting federations, will also be able to undertake long term plans since they will know the amount of their allocated funding.

“Through this agreement the Maltese Olympic Committee will be in a better position to plan international games, as well as the Games of the Small States of Europe which will take place in Malta in 2023.  Moreover, the Government, through SportMalta is putting focus on professional athletes. In the forthcoming weeks, it is planning to announce another record sum of funding towards these individual athletes” concluding Parliamentary Secretary Dr. Grima. 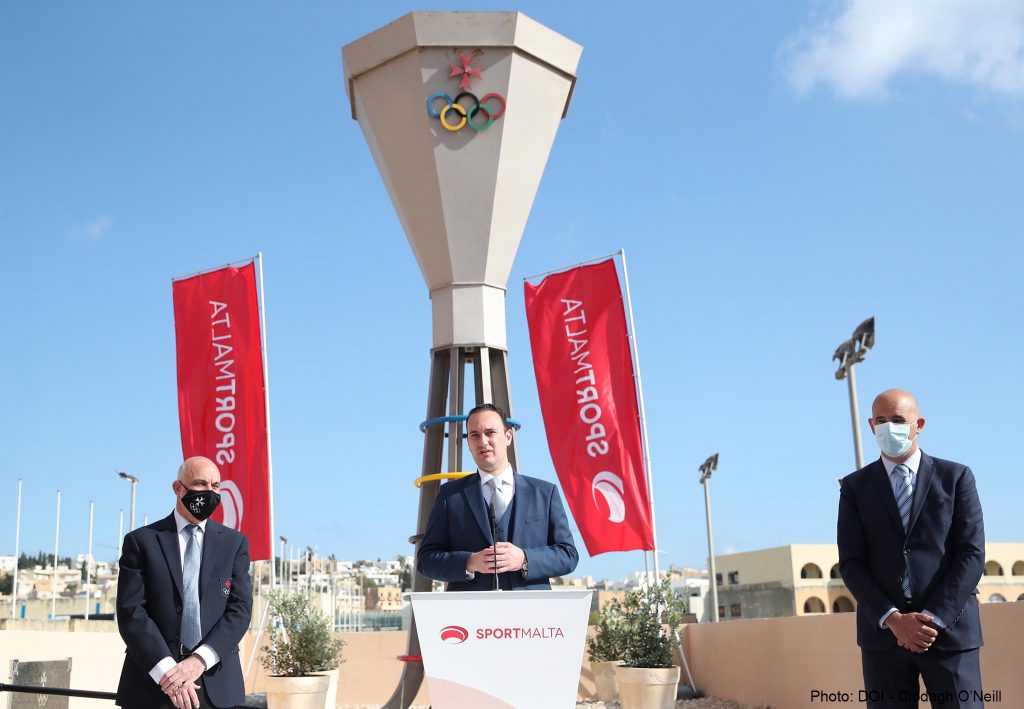 SportMalta’s Chief Executive Mark Cutajar expressed SportMalta’s enthusiasm in that once again it is offering a record financial package to the Maltese Olympic Committee. Relations between the two highest sporting entities in Malta is excellent, however SportMalta firmly believes in the Maltese Olympic Committee’s autonomy and that is the reason that the four year contract will enable associations and athletes to plan well ahead. 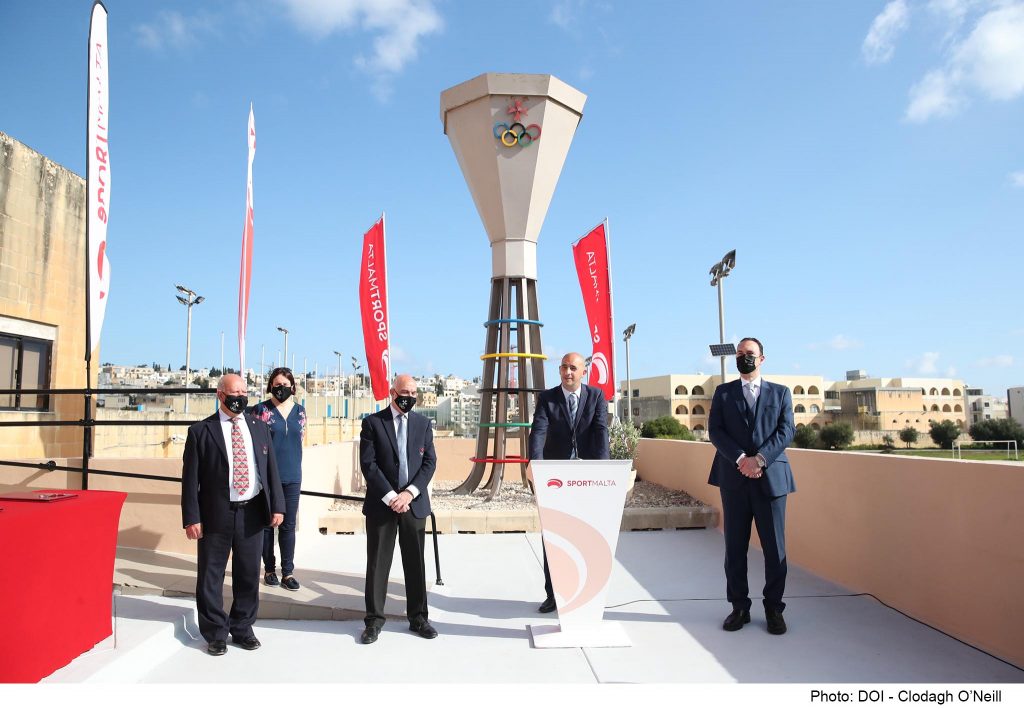 The President of the Maltese Olympic Committee Julian Pace Bonello explained that through this agreement the Committee will be in a position to continue its work in supporting elite athletes who through their commitment and sacrifice – coupled with all stakeholders’ support, will continue to to add on their successes in the forthcoming period. 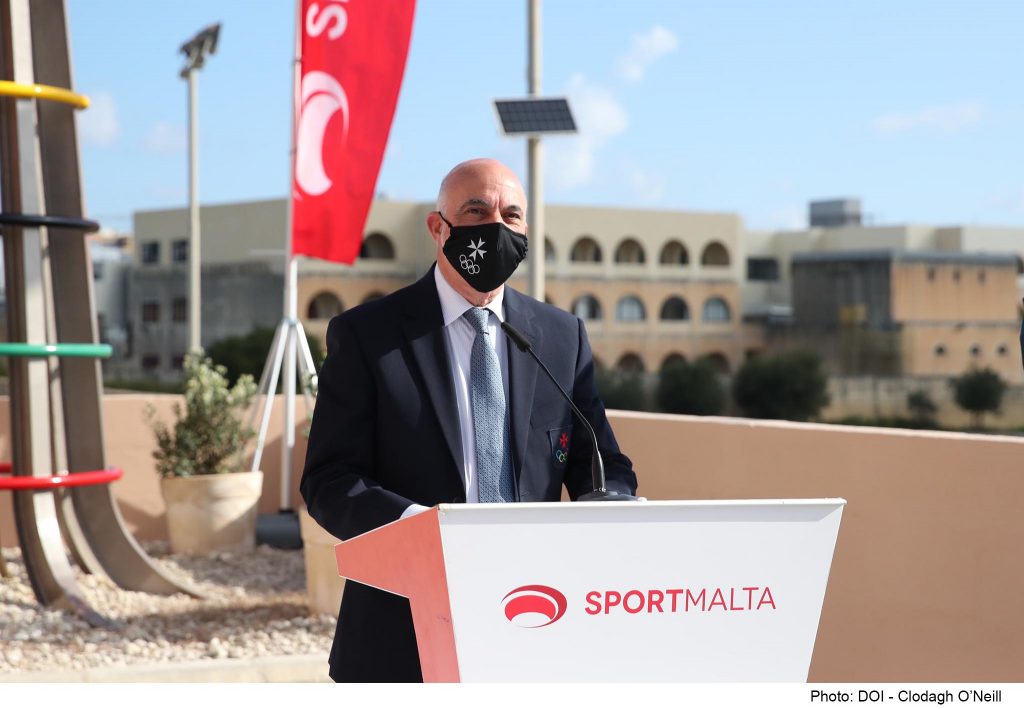 This agreement, is also covering subsidies on rent being paid for the use of offices by the Committee as well as the rent covering the Functional Diagnostic Laboratory. Athletes nominated by the Committee are also benefitting from use of the gym at the Tal-Qroqq Sports Complex. 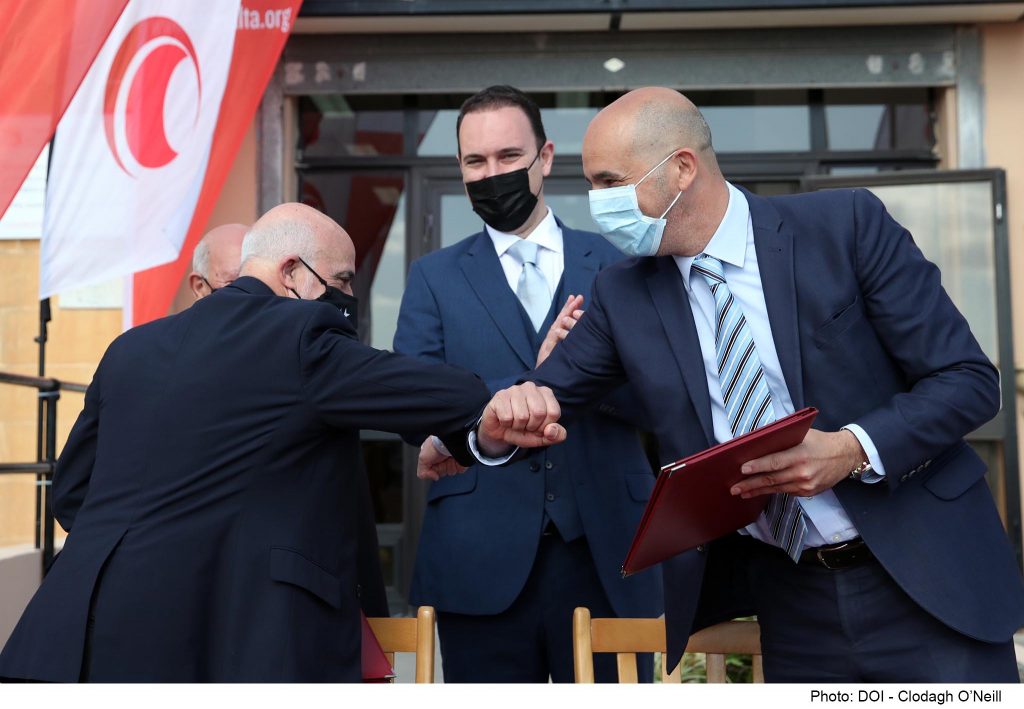