Snowboarder Jenise Spiteri to debut in Winter Games on Wednesday 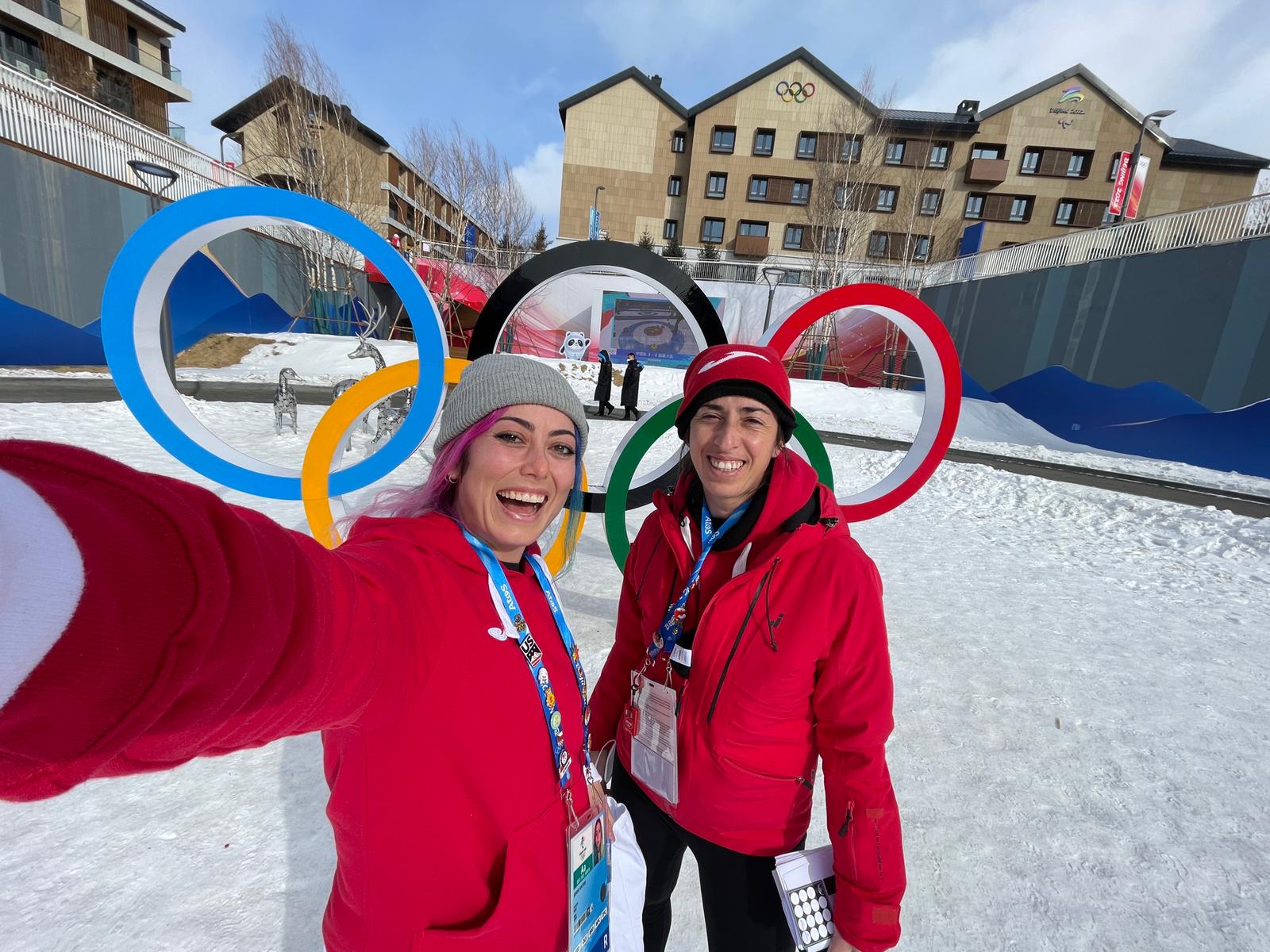 Beijing 2022 is Malta’s third participation in the Winter Olympics

Malta’s sole competitor at the 2022 Beijing Winter Olympics, Jenise Spiteri, is set to take the stage on Wednesday 9th February in the qualifying rounds of the Snowboard Half-Pipe discipline which will take place in the Yunding Snow Park, Zhangjiakou City at 0230hrs Malta Time.

Contestants perform high-flying, acrobatic tricks while riding down a U-shaped course and receive points based on the difficulty and amplitude of their runs.

Jenise Spiteri, who hails from California, has a Maltese father and an American mother, whilst her paternal grandparents hail from Hamrun. Spiteri, qualified for the games in her own right, her participation in the World Cup event in Laax, Switzerland thus paving her way to becoming an Olympian. Spiteri was supported supported on her journey to the Games by funding from the Olympic Solidarity Scholarship scheme.

Spiteri who is ranked at 35 in the FIS Ranking schedule, will be competing in the first group of the qualifying event. Amongst experienced athletes in her group, which hail from countries such as China and Canada is American Chloe Kim (USA) who won Gold in PyeongChang

In order to attempt a qualification to the final on the 10th of February, Spiteri will compete in two initial rounds on Wednesday 9th February. The best round will be accounted for and will determine whether she will be one of the twelve athletes to progress to the next round.

“This is Malta’s third participation in the Winter Games. Although we are competing against larger and more experienced countries, what we might lack in experience we make up for in spirit. We are confident that Jenise will be giving her 100% on Wednesday” remarked Charlene Attard, Chef de Mission.

Malta has been competing at the Winter Games since 2014 when it made its debut in Sochi. Malta returned to the Games in Pyeongchang, making Beijing 2022 its third foray in this winter festival of sport.

2023 Games of the Small States of Europe Officially Launched