Stakeholders Need to Unite for the Good of Sport 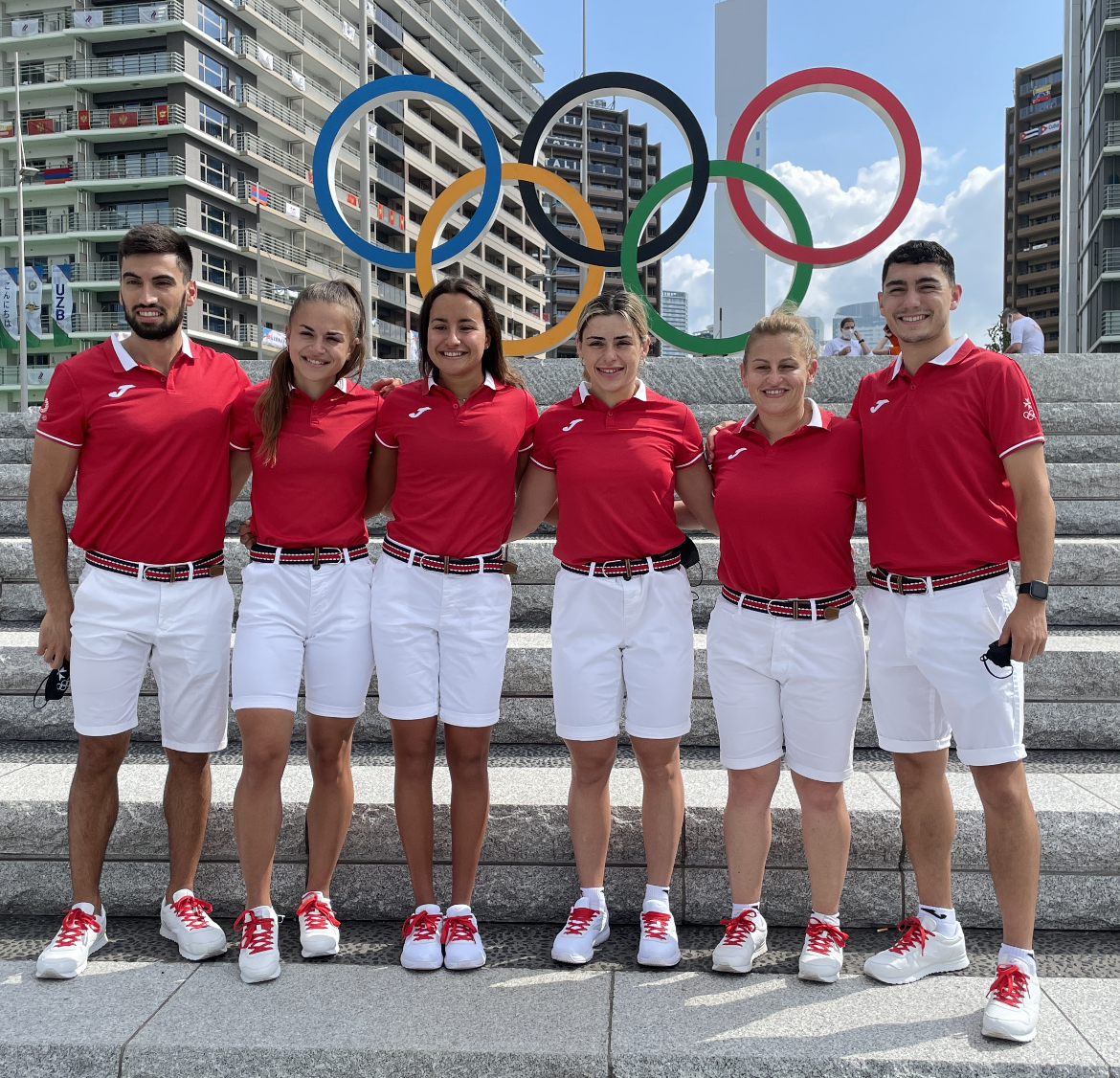 As the XXXII Games of the Olympiad in Tokyo have reached their end, the Maltese Olympic Committee is first to admit that its athletes’ performances could have been better.  There is no questionable doubt as to the total commitment and dedication that Malta’s athletes put into their preparation and subsequent performance. Unfortunately that was not enough.

The dust has not even settled and as always happens after the Olympic Games the armchair critics come out and tell all how it should and should not be done.  The Maltese Olympic Committee finds no objection to these comments but no one ever stops to think of the repercussions these comments have on the athletes who have just participated and how the words being penned will affect them.

Malta was represented in Athletics, Badminton, Swimming, Shooting and Weightlifting and were selected through the Tripartite Commission or through Universality places reserved for National Olympic Committees who’s top athletes did not achieve an Olympic Qualifying time.   Sixteen year old swimmer Sasha Gatt was the only athlete to achieve an Olympic ‘B’ Qualifying time.

“First and foremost, all athletes representing Malta earned their place through established criteria that was communicated to all athletes and Federations.  The International Olympic Committee would not have selected them in the first place, and I myself can vouch for all of them” stated Ivan Balzan, Director of Sport.

Balzan went on to note that seemingly some fail to understand the unbelievable personal sacrifices these athletes, their coaches, parents and last not but least the Federations endure. All this is done out of sheer passion and total dedication.

The Maltese contingent was a mix of very young and more experienced athletes. Swimmer Andrew Chetcuti was at his third participation, having collected the most FINA (Fédération Internationale De Natation)  points – his participation was well deserved.   Sasha Gatt, barely 16 years old, was the first Maltese swimmer to, earlier on,  qualify in a European Junior Championships final.  She did not break any national records in Tokyo, but prior to that she has ammassed numerous records and was the first swimmer to obtain an Olympic ‘B’ qualifying time.   She is certainly one to watch in the future.

Another young athlete Carla Scicluna (Athletics) performed in a way that saw her go through the qualifying heats of the 100m race and into the first heats of the event. The 100m race is the most prestigious distance at elite level and a highly competitive event.  Scicluna’s heat included Shelly-Ann Fraser-Pryce – who went on to win a silver medal in that distance and a gold medal in the 4x100m Relay distance.  Scicluna is still young and there are high expectations for her.

Matthew Abela was the first Maltese Badminton player to take part in such games. His draw saw him compete against Shi Yuqi – currently number 10 in the world rankings. He was not expected to win the match but he provided a result (21-8, 21-9) worthy of a player ranked 333 in the world.  His other match, which was forecasted to be more balanced,  unfortunately resulted in a walkover when his opponent failed to take part due to being Covid-19 postive.    Yazmin Zammit Stevens in Weightlifting worked hard to get her invite for this event,  she competed in a tough category,  amongst some of the world’s top lifters and achieved a National Record.  Her performance will inspire future athletes and results will come.    Last but not least was shooter Eleanor Bezzina,  who needs no introduction in the sports arena.    Eleanor placed 22nd in the 10M Air Pistol event,  beating a number of much higher ranked athletes.   It is worth mentioning that this athlete trains alone, on a part-time basis, with no coach. Her potential to rank amongst the top 10 is there and investment towards her working on a semi-professional way is in progress.

In an article published by a local newspaper earlier on this week, the nail was hit on the head in many aspects.  It is a shame that some of the valid ideas were not implemented during that time as surely Maltese sport would have achieved much more.

Balzan continued to explain that four years ago, he was asked by the Government to produce a strategy highlighting what was needed to achieve better results for Malta.   The 70-page document, which was developed in conjunction with two sport professionals holding PhDs in sport, was a programme titled “2023 and Beyond”.  The document included many of the suggestions that have been discussed on online media channels in the recent days. The cost to achieve all this was calculated to be approximately €5million per annum.  The strategy included the employment of professional coaches. The implementation of a proper talent identification programme starting from  a very young age. This was proposed to be similar to the tried and tested system used in Australia and Iceland.    The extent as to how the strategy was assessed is not clear, despite being mentioned many times.  However the MOC feels that this approach was already a delayed reactive stance four years ago.

The MOC understands that sporting education needs to start from a young age.  As is the ability to combine sport and academia ensuring that once a sports career is over the athlete has a fall back plan. Earlier on this year, the MOC launched its Youth Development Scheme. The Scheme focuses on talent identification and a long term athletic development plan for the identified athletes,  which were chosen based on technical criteria and performance trajectory.  Selected athletes are given access to funding, a selection of services including nutrition, psychology, coaching as well as regular functional diagnostic laboratory testing.  The progression of each athlete is monitored closely to ensure that objectives are being achieved.

Recently Maltese sport, through the National Development and Social Fund (“NDSF”) and SportMalta was given the sum of nearly €5m for the next two years.  Although more funding is needed if we want to see sport develop further, this is a positive start.

“The results will come. However, one must understand that Olympic champions are not created overnight. The Games of the Small States of Europe in 2023, in Malta should reap some positive results and surprises, but the main goal is to provide high level athletes who will produce encouraging results.  Paris 2024 will be a good start”  explained Balzan.

The MOC believes that the much wanted medal in the Olympic Games will eventually happen, but only if all stakeholders come together to ensure that the proverbial rope is being pulled in the same direction to create and implement a long term vision for sport.  San Marino proved that this is a possibility.

The Maltese Olympic Committee will continue to work for Sport and Olympism resulting in the development of a strong pool of elite athletes.

The Committee will not shy away from addressing the weaknesses and  will continue its work amongst these athletes.