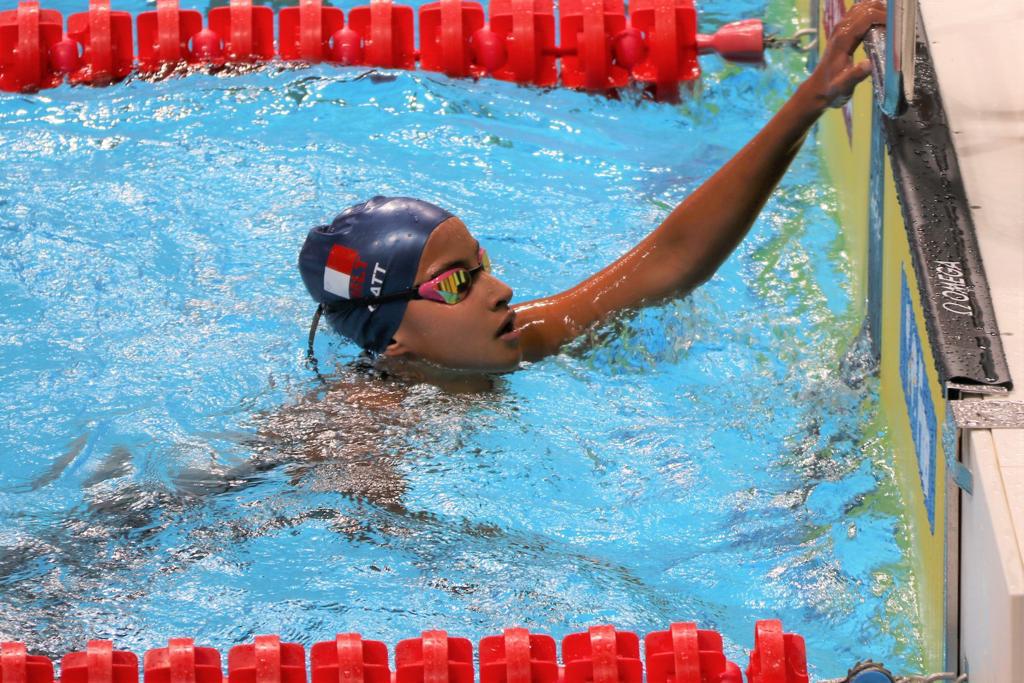 Swimmers Andrew Chetcuti and Sasha Gatt have become the latest athletes to book their berth in Tokyo when, as Malta’s highest ranked swimmers, they were awarded Universality places based upon FINA (Fédération Internationale De Natation) points achieved.

Chetcuti, who will be representing Malta at the Olympics for the third consecutive time will compete in the 100m Freestyle.  His first appearance was during the 2012 Olympics in London, whilst his second appearance was in Rio, in 2016. 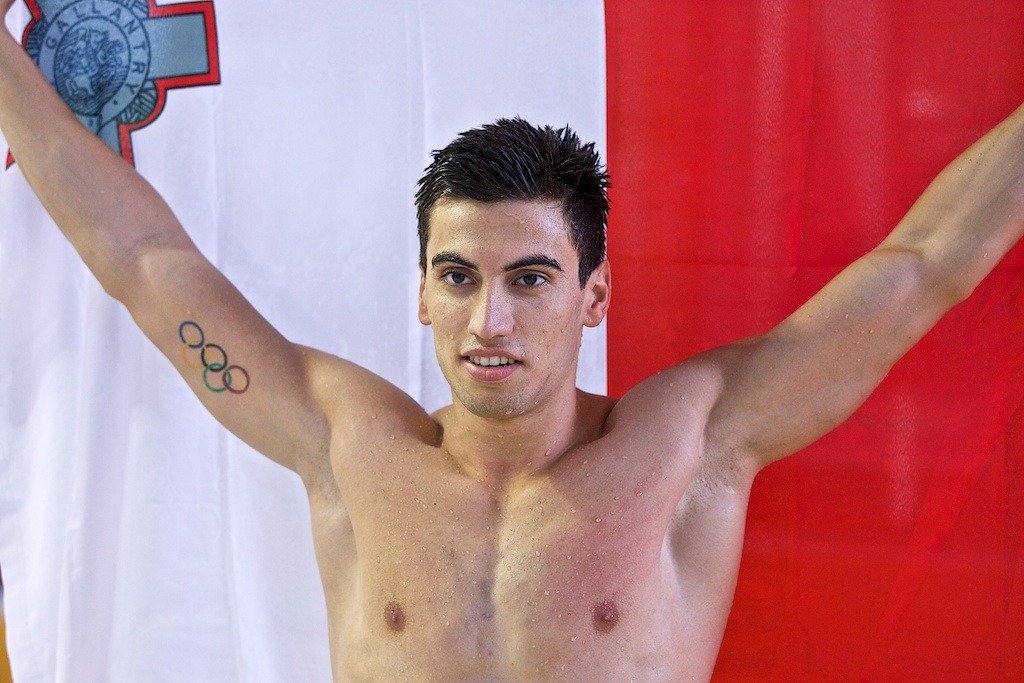 Sixteen-year-old Sasha Gatt will be making her first appearance at the Games and will be the youngest Maltese athlete to compete at such level. She will be competing in the 400m and 1500m events. Earlier on this year Gatt qualified for the Olympic B Standard in Malta when she clocked a time of 17:00.28, just 21 seconds off from A Standard.

Universality places are reserved for National Olympic Committees who’s top athletes did not achieve an Olympic Qualifying time. Olympic Committees can nominate a male and female athlete provided they are approved by FINA to compete.

“As we get closer to the Games, Team Malta is slowly building up.  It is satisfying to see the contingent made up of a mixture of experienced Olympians and athletes who are experiencing the Olympics for the first time” commented Julian Pace Bonello, President, Maltese Olympic Committee.

The Maltese Olympic Committee hopes to announce some more names in the coming days as the final completion of the contingent draws to a close.