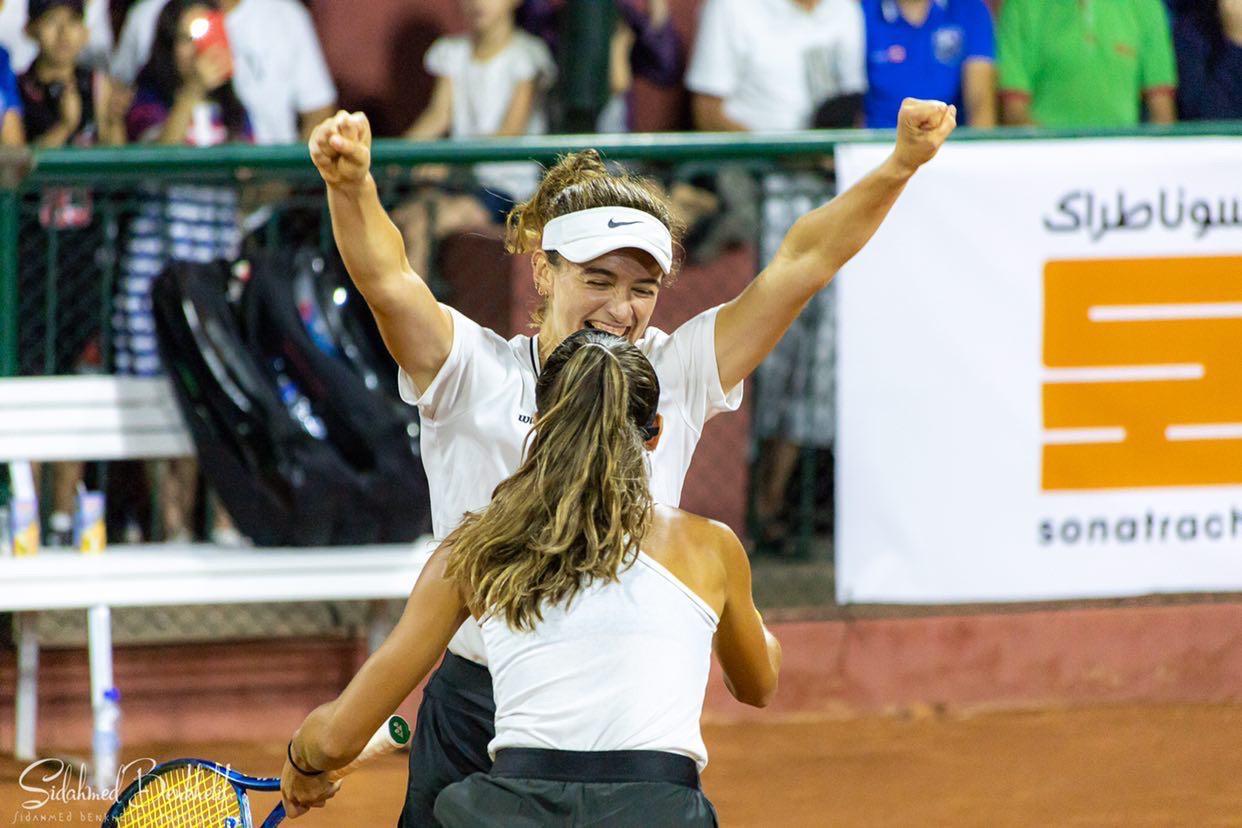 As the Maltese contingent’s participation in the Mediterranean Games has come to a close, undoubtedly the most feted, and unexpected result of the 19th Edition of the Mediterranean Games was the silver medal brought home by Francesca Curmi and Elaine Genovese, in the Ladies Tennis Doubles.   Whilst tennis was not one of the disciplines where a medal was expected, the preparation for these Games was intense, consisting of several high level international tournaments, showing that this kind of preparation is what is needed for Maltese athletes to achieve good results.

In the meantime over the weekend Malta’s final commitments at the Games took place.

The first to compete on Saturday morning were shooters Jason Aquilina and William Chetcuti competing in the Trap event saw them both fail to make it to the semi-final round.    Aquilina shot a total of 114 rounds, whilst Chetcuti shot 113, finishing in 16th and 23rd place, respectively out of 27 shooters.   Meanwhile, in the 10m Air Pistol event, Eleanor Bezzina finished in 12th place out of 19 shooters, garnering a total of 562 points. 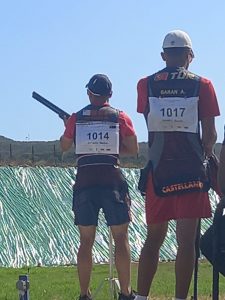 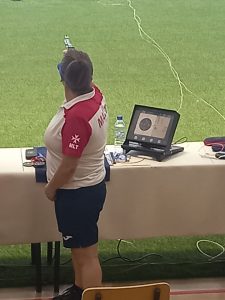 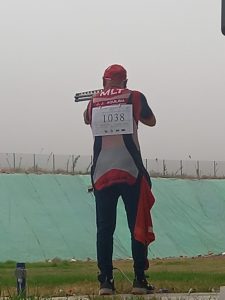 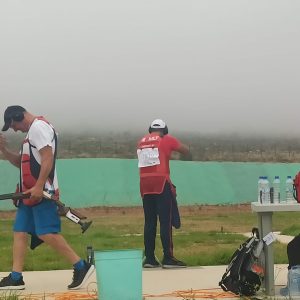 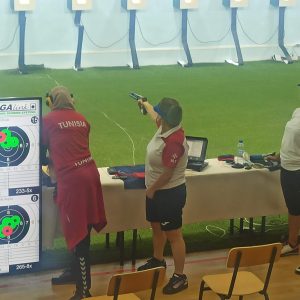 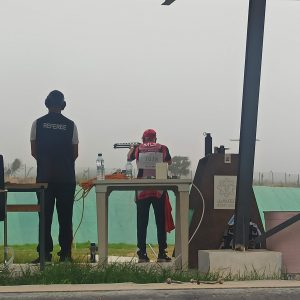 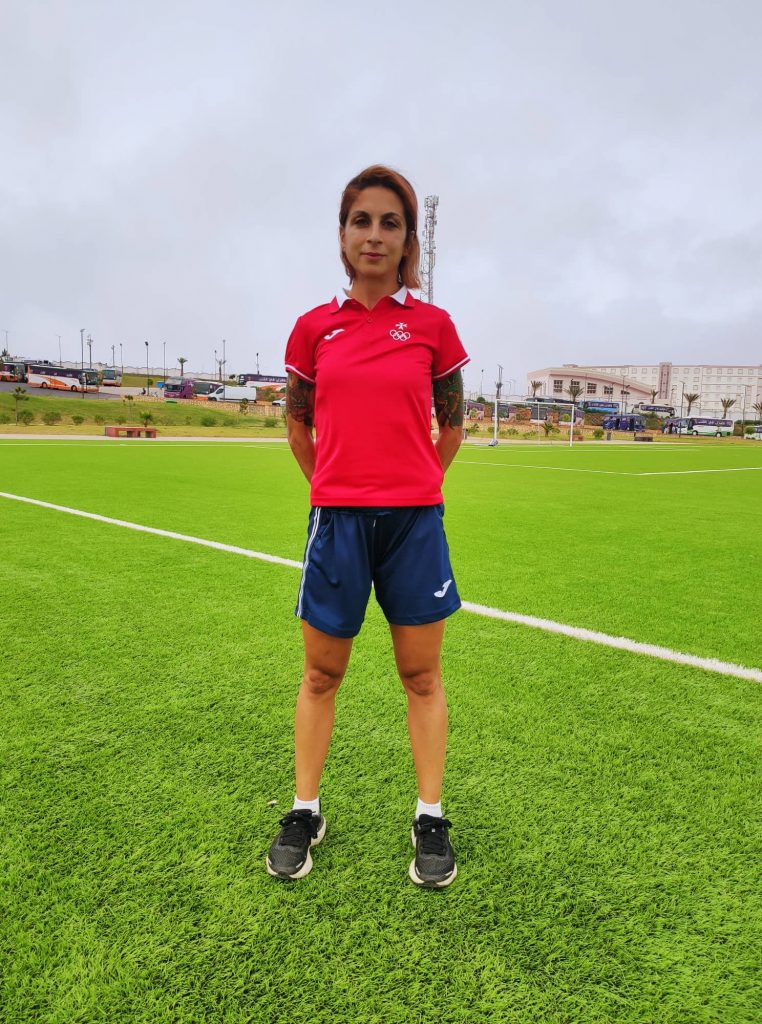 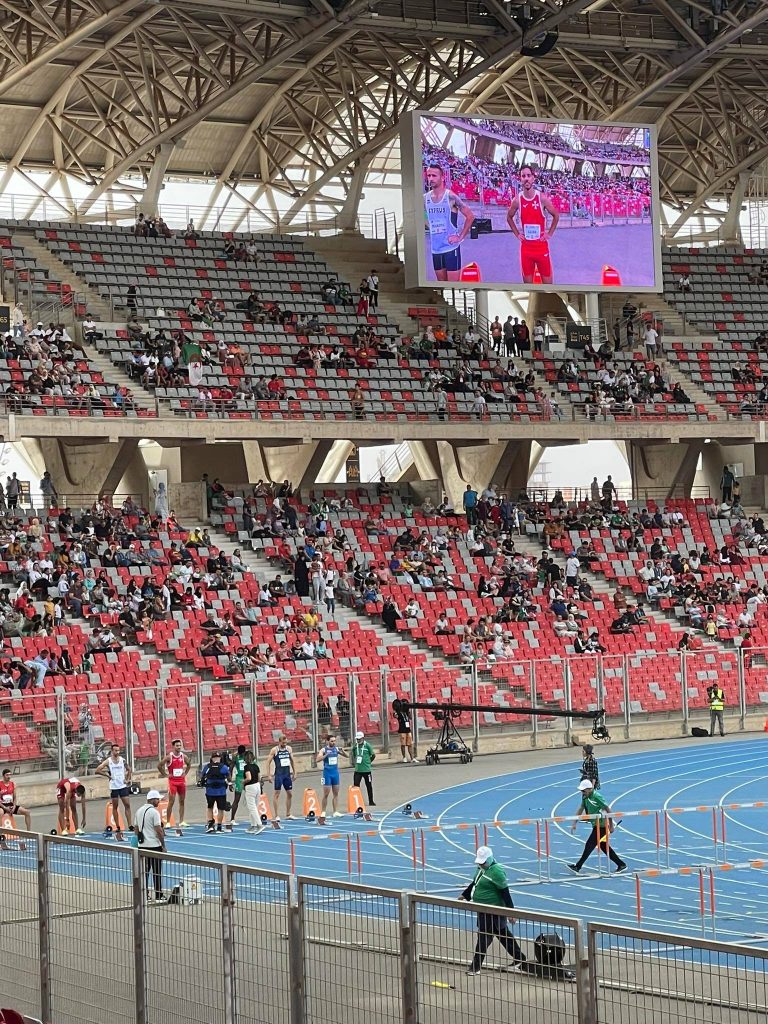 Cyclist Dan Bonello delivered a strong performance in the men’s road race.  Bonello was always in the thick of the race as the peloton got smaller and smaller.  Bonello, in spite of being a sole rider rode smart all the way. Bonello finished in the second group, in the 30th place – out of 73 riders, with a time of 3:15:35, 3:12 minutes behind the winner Paul Penhoet of France.

Malta’s final commitments at the Games took place on Sunday when the final sailing races took place.  Karl Miggiani, competing in the IQFoil Class finished 17th from a fleet of 21 competitors . This was the first time Sailing took part in such an high level competition in this class and unfortunately Miggiani had to deal with a bad chest infection. This resulted in him having to miss out on a number of races following doctor’s orders.  In the meantime ILCA Class 6 sailors Lacey Aquilina and Michaela Mifsud finished their commitments in 19th and 21st place respectively, from fleet of 24. 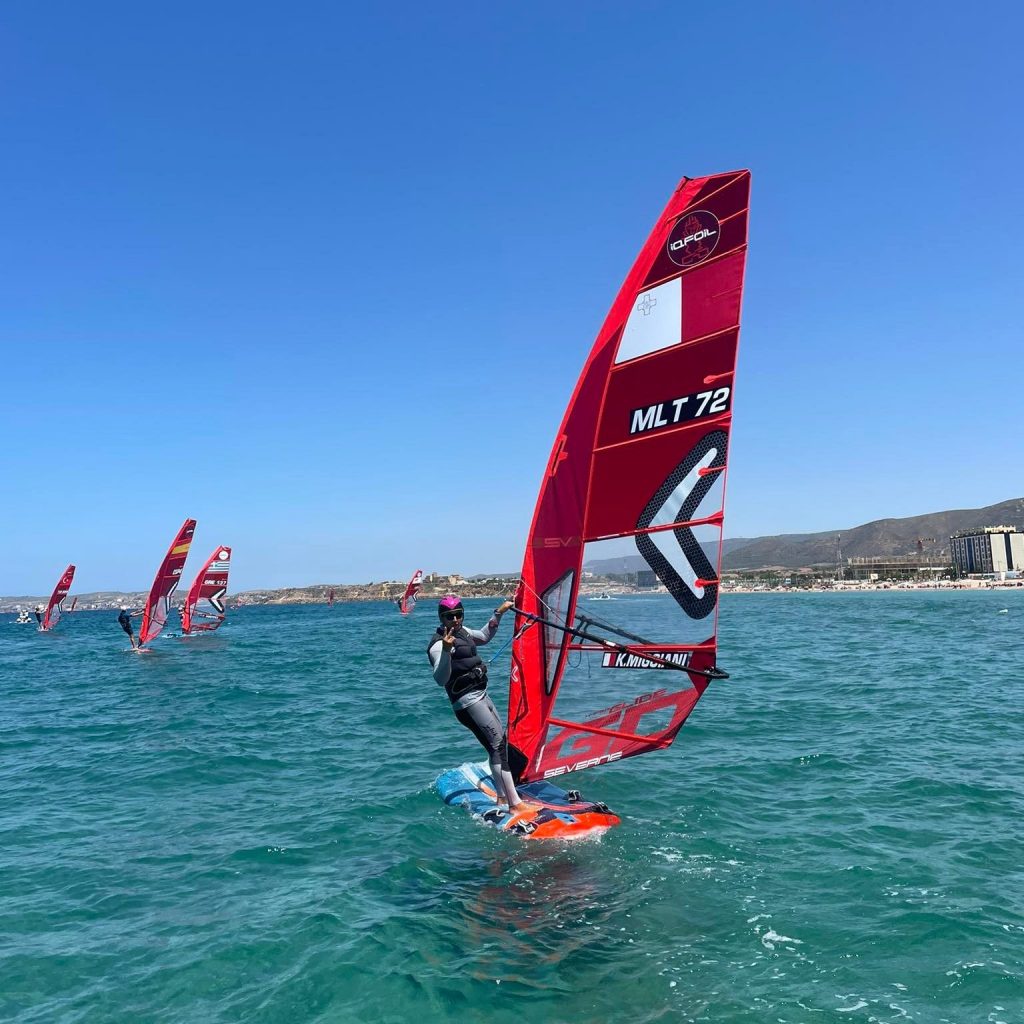 Malta’s participation in the Mediterranean Games over the years have yielded one gold, four silver and four bronze medals.