The Malta Invitational Games continue with marked success for Malta 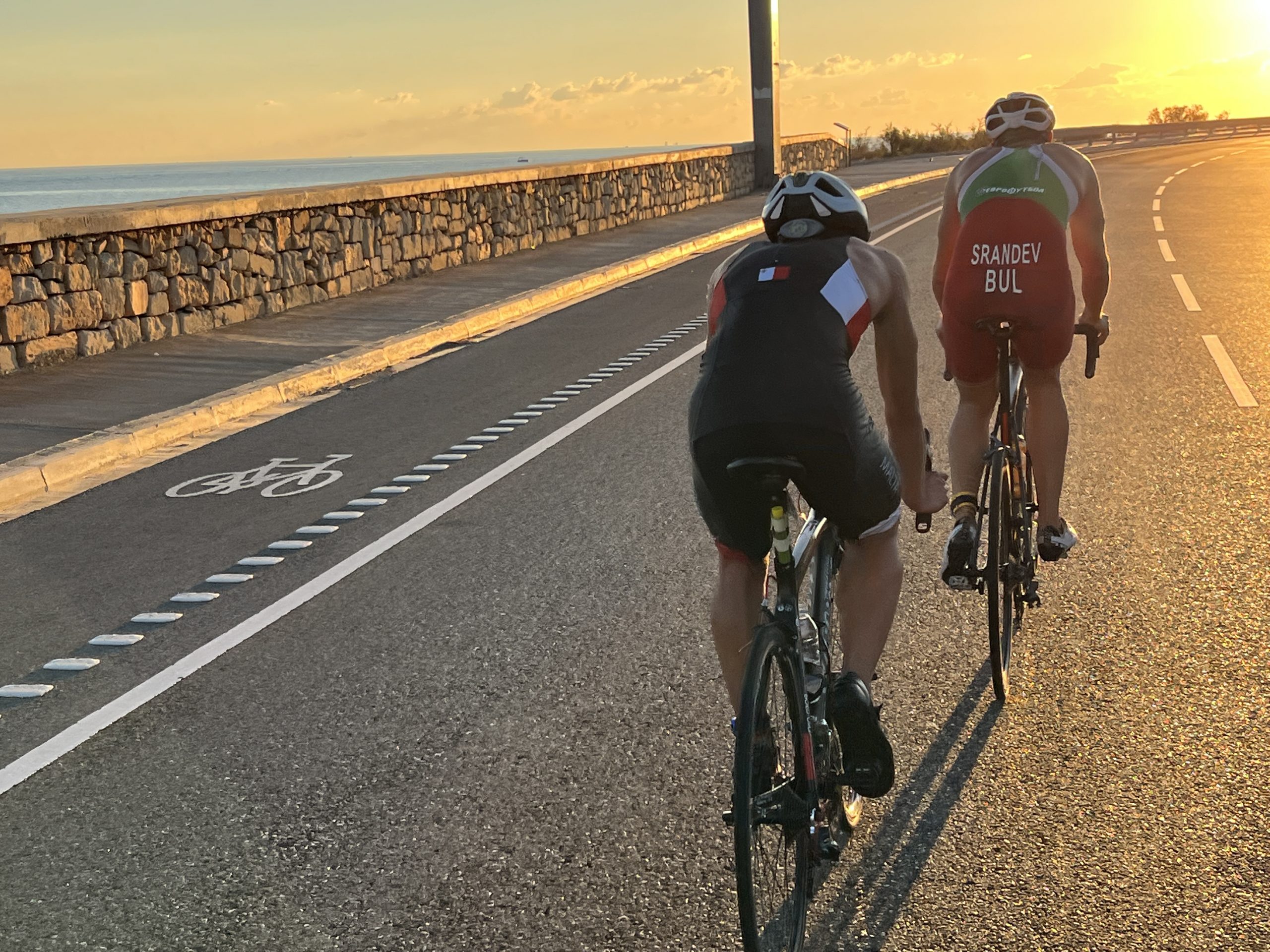 Malta in second place in the overall medal tally

The female pair, consisting of Cynthia Frendo Duca and Tiziana Carannante, comfortably won the gold medal amongst the other women. After 6 games, they finished a total 183 pins over the runners-up Iceland (2267 vs 2084).

The male pair, which featured senior bowler (50+) Dennis Mercieca and youth bowler Kayden Laganà, managed to nip the bronze medal after playing some solid bowling together. Over 6 games, they finished with a total score of 2427 after both averaging 202 throughout. 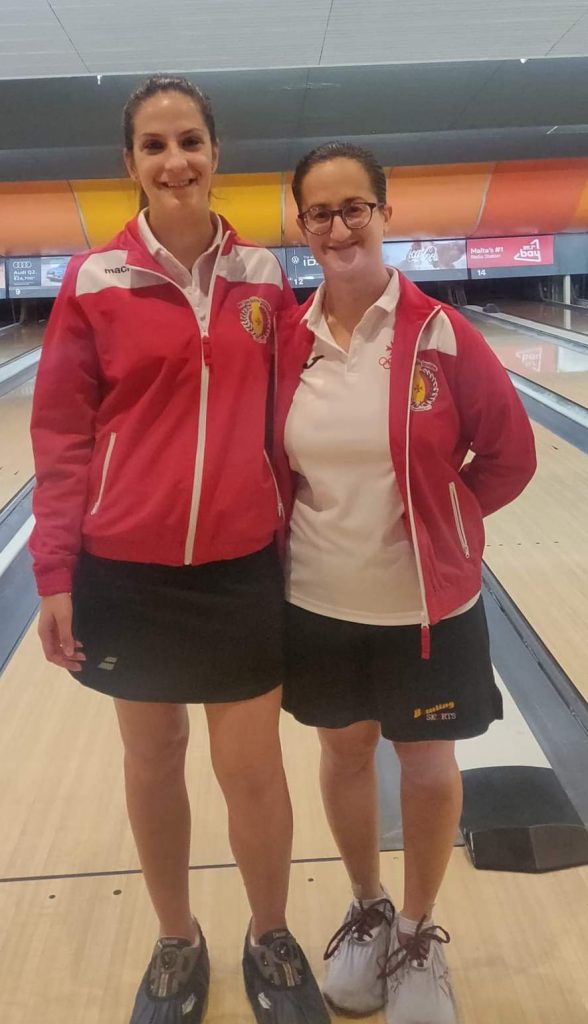 On Sunday morning, triathletes undertook their final commitments for the Games when a sprint triathlon (750, swim, 20km bike and 5km run) took place on the Salina Coast Road.   In the men’s category Cyprus proved to be a strong pool of athletes to contend with.  Alexandrios Dimitriou was first out of the water, followed by fellow compatriot Panayiotis Antoniou.  Third out of the water was Aleksandar Srandev with Maltese triathlete Ryan Muscat trailing in fourth onto the 20km bike course.  The draft legal race saw a number of tactical moves being played out on the bike course which made it evident that Cyprus was going to be the team to beat. However a strong and determined performance by Ryan Muscat saw him go up the ranks again in the five kilometre run to finish in third place and take his place on the podium bringing a Bronze medal home.

In the female category, first out of the water was Cypriot Antonia Sofkelous just one second ahead of Malta’s Hannah Cutajar.  Throughout the bike course the two swapped places between them to keep the lead ahead of Malta’s Danica Bonello Spiteri.  Out on the run, Cutajar edged forward ahead of Sofkelous, widening the gap as she took the lead.  Cutajar brought the Gold medal home for Malta.  In the meantime,  Bonello Spiteri who started the run with a bit of a gap behind Sofkelous strode ahead to over take her and bring another silver medal to Malta’s tally.  Sofkelous had to settle for Bronze. 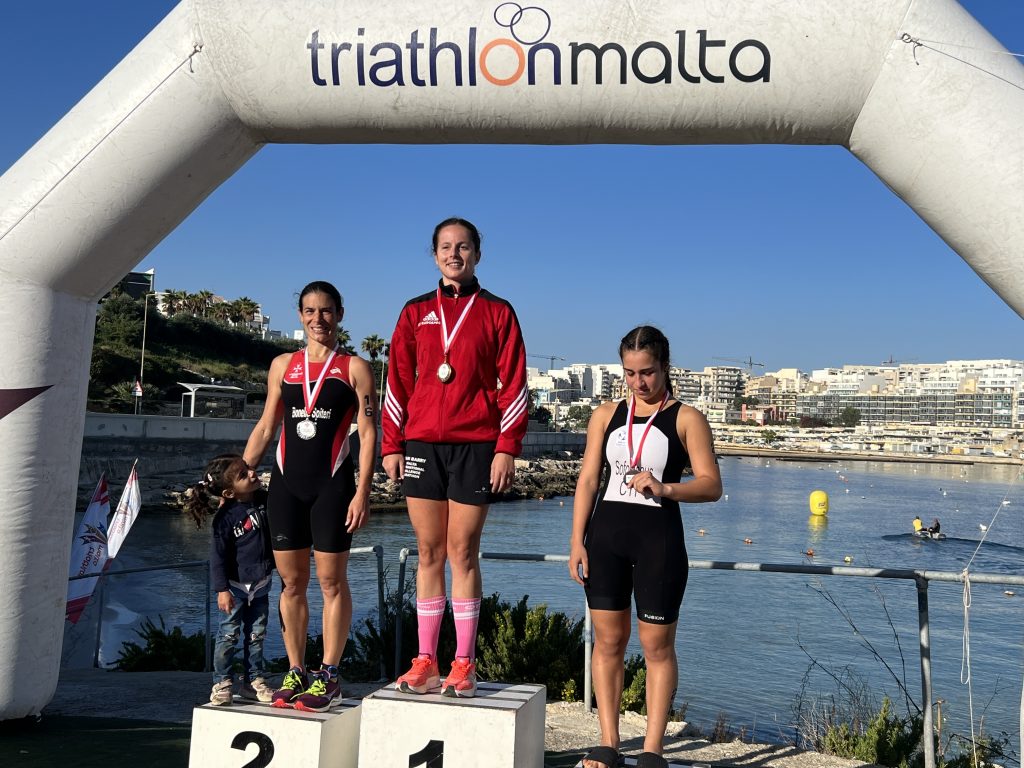 The final competitions of the Malta Invitational Games continue later on this afternoon at 1800hrs when the Bowling Team competitions take place.

More Medals for Malta on second day of Invitational Games