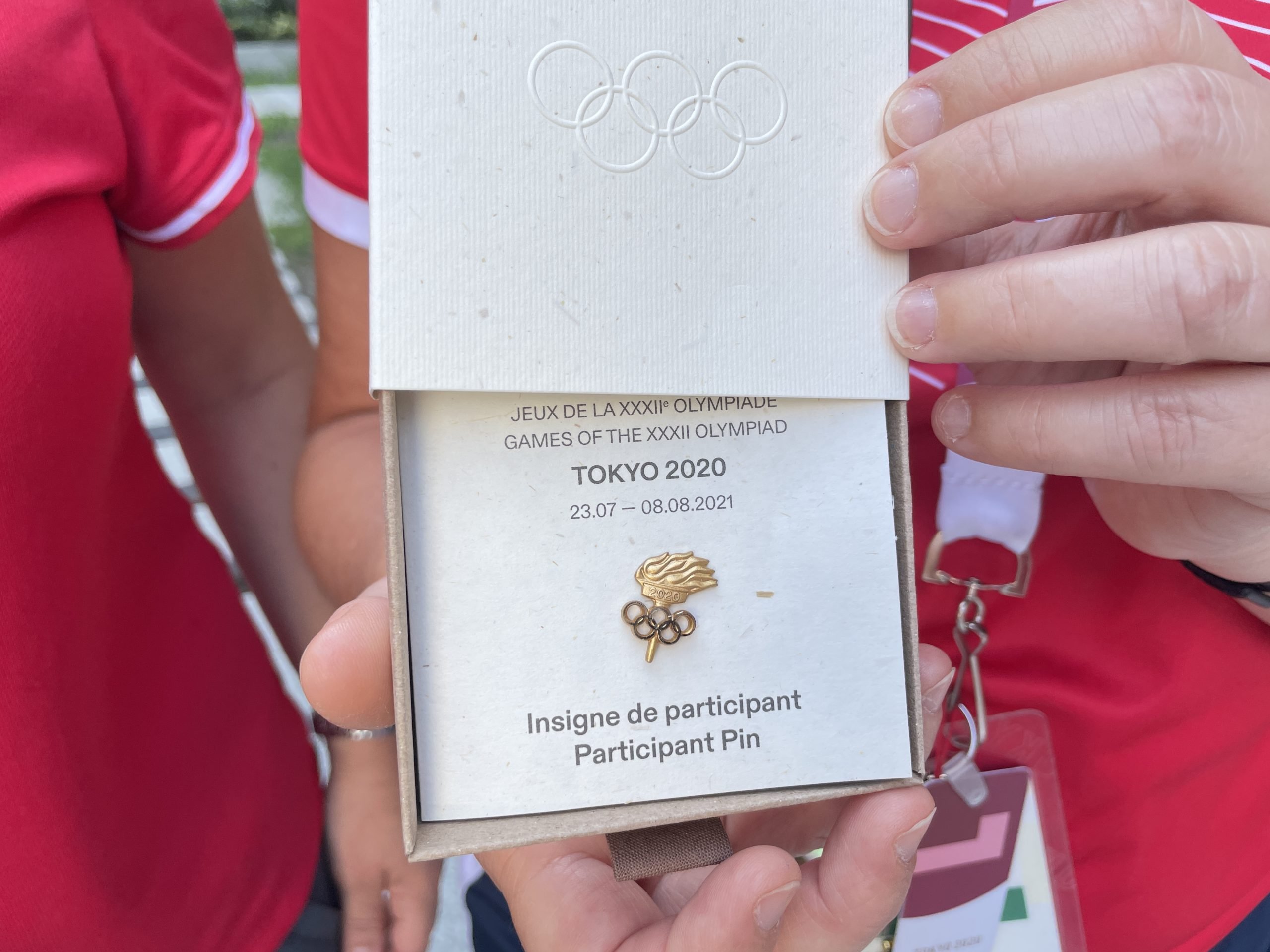 Wednesday 28th July was a day of rest and relaxation for athletes completing their commitments in Tokyo whilst for Eleanor Bezzina (Shooting) and Carla Scicluna (Athletics) it was a training day in preparation for the competitions on Thursday and Friday.

The Maltese Olympic Committee took the opportunity to host a small get-together at the Olympic Village in the presence of President, Mr. Julian Pace Bonello and Secretary General Mr. Joseph Cassar.

During the gathering President Pace Bonello thanked all those involved in Tokyo 2020 for the work.  He started by thanking the Chef de Mission Dr. Lucienne Attard for all the work that she put in these last few years.

He went on to thank Director of Sport Ivan Balzan, Medical team – Dr. Kirill Micallef Stafrace and Milos Stanisavljevic, Director of Media and PR Maria Vella-Galea for their efforts towards these Games.  He concluded by thanking the athletes and the coaches. Their commitment to their sport, their determination to do their best has been commendable.

All athletes were presented with a gift from Kenichiro Seto, President, Japan Malta Friendship Association as well as the coveted participants pin given to all athletes by the International Olympic Committee. 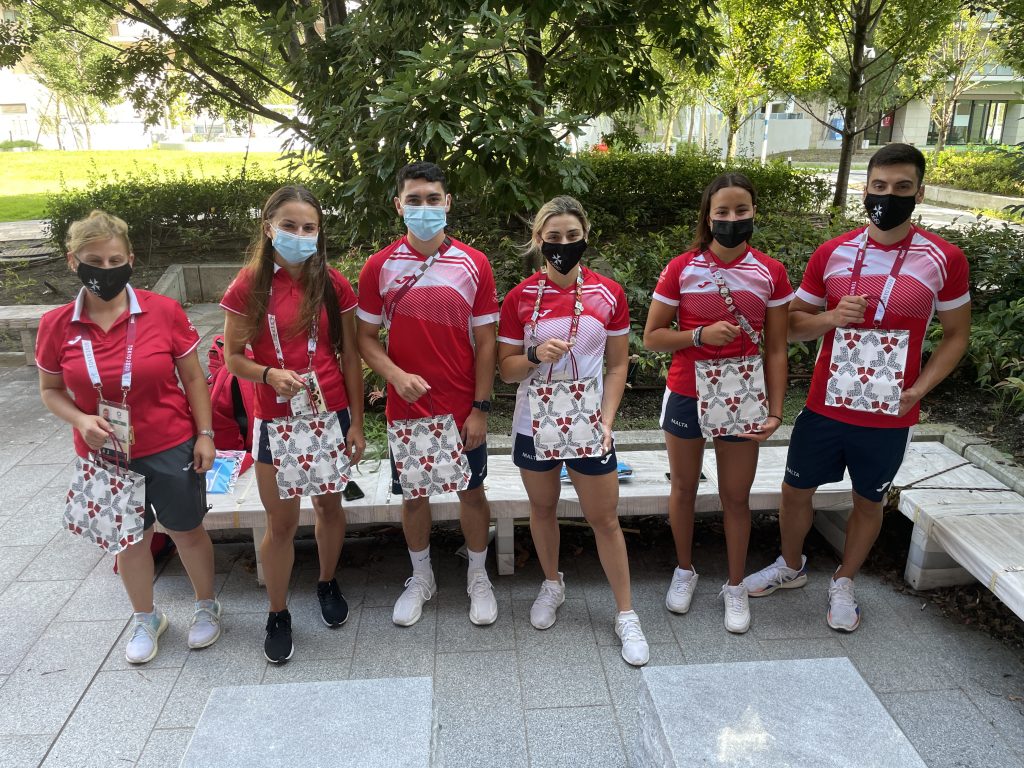 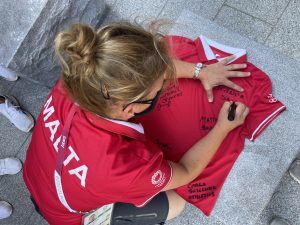 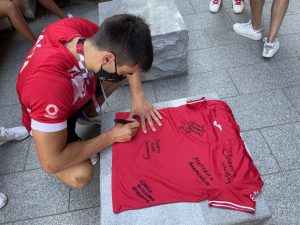 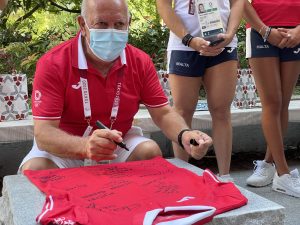 Meanwhile, Team Malta also had its first departures as Weightlifter Yazmin and her coach Jesmond Caruana left the Olympic Village to head home.