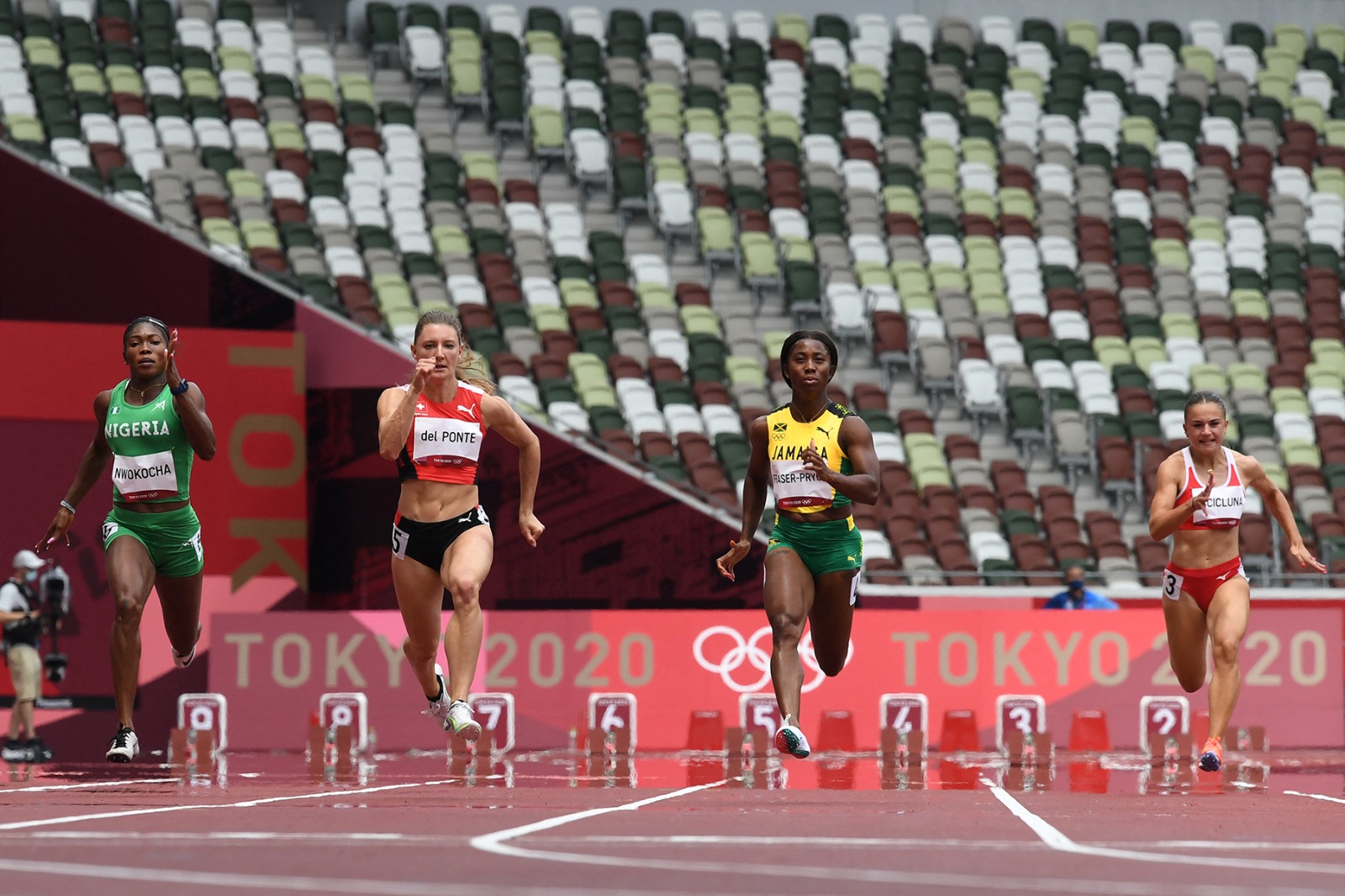 On Friday 30th July, Team Malta ended their commitments at the Games of the XXXII Olympiad in Tokyo.

First to go in action was 100m athlete Carla Scicluna. The 20 year-old medical student made her Olympic debut when she competed in the third preliminary round heat at the Olympic Stadium in Tokyo. She finished third in a time of 12.12 seconds. Her result meant a qualification for the first round, running in the fifth heat.

Racing in Scicluna’s heat was Jamaican sprinter Shelly-Ann Fraser Pryce. Currently ranked number one in the world Pryce is a two-time Olympic gold medallist on this distance having won medals in 2008 (Beijing) and 2012 (London).

Scicluna finished the race in eighth place when she crossed the finish line in 12.16 seconds.

Meanwhile at the Asaka Shooting Centre, Eleanor Bezzina was back in action for the second part of the 25m Pistol qualifying events, this time competing in the Rapid category.

In today’s competition Bezzina scored 91, 92 and 93 for a combined score of 276 points.  This result, combined with her credible effort in the precision phase of the competition held yesterday where she garnered 289 points, saw her finish the competition with a total of 565 points.  Bezzina finished the in 41st place.

With these competitions over, the remaining members of Team Malta will start heading back home as per regulations which stipulate that athletes must leave within 48 hours of completing their competition – another effect of the Covid-19 pandemic which made the Games a muted affair when compared to previous editions.