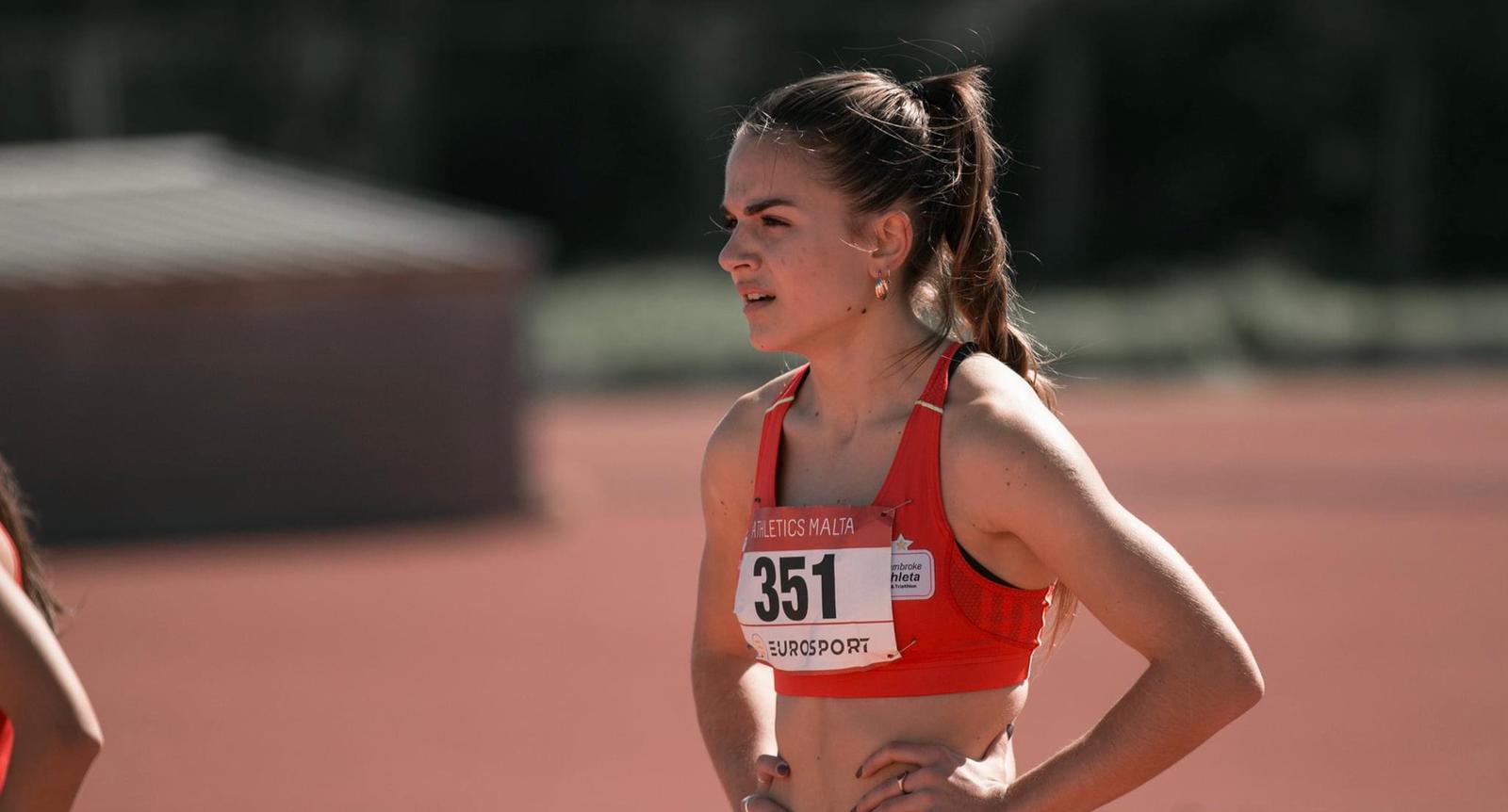 Athlete Carla Scicluna is the final athlete to join the Maltese contingent in Tokyo.

Whilst this will be Scicluna’s first appearance at the Games, she has competed in a number of international events, including the European Youth Olympic Festival (EYOF) in 2017, where  where she advanced to the 200m semi-finals. 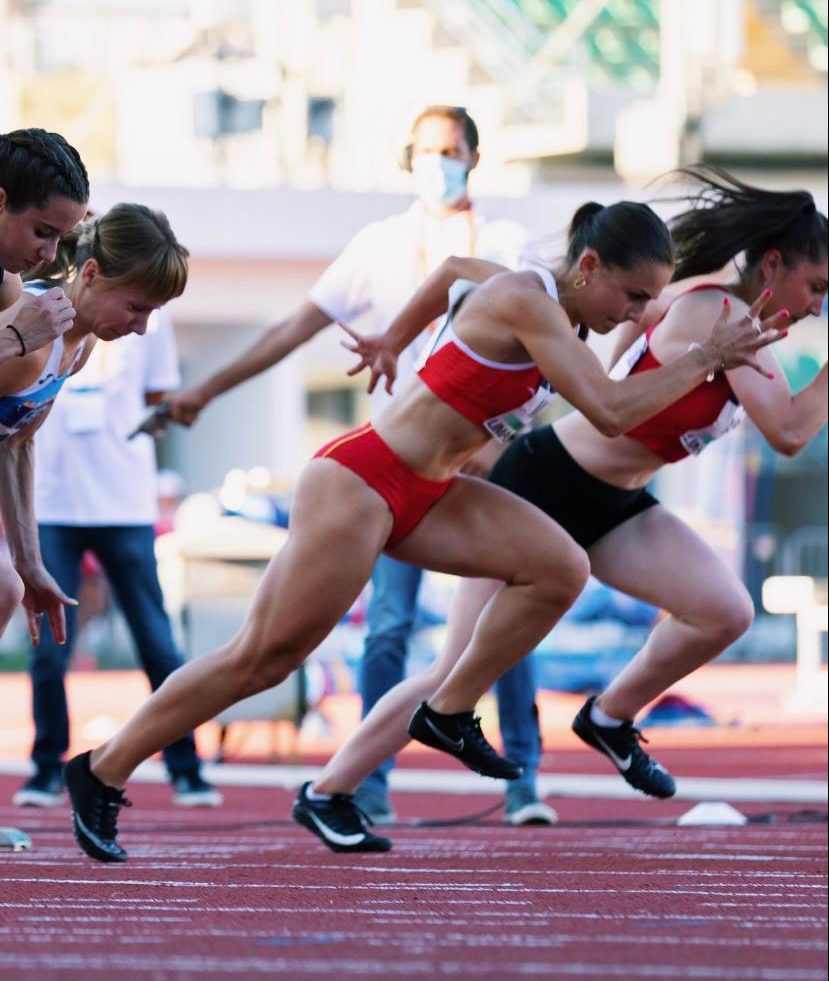 Her participation is made through the Universality clause, where places are reserved for National Olympic Committees who’s top athletes did not achieve an Olympic Qualifying time. Olympic Committees can nominate a male or female athlete provided they are approved by World Athletics to compete.

Scicluna will compete in the 100m track and field events.

“We are pleased to welcome Carla to the Maltese contingent, which is now complete.  Only a few weeks remain until the Team Malta will arrive in Tokyo. We are confident that they will give their utmost to deliver strong performances that will make Malta proud. ” commented Julian Pace Bonello, President, Maltese Olympic Committee.

The Maltese Olympic Committee will be hosting a press conference on Monday 12th July at 1130hrs at its Headquarters to make the final announcements prior to its departure for Tokyo.