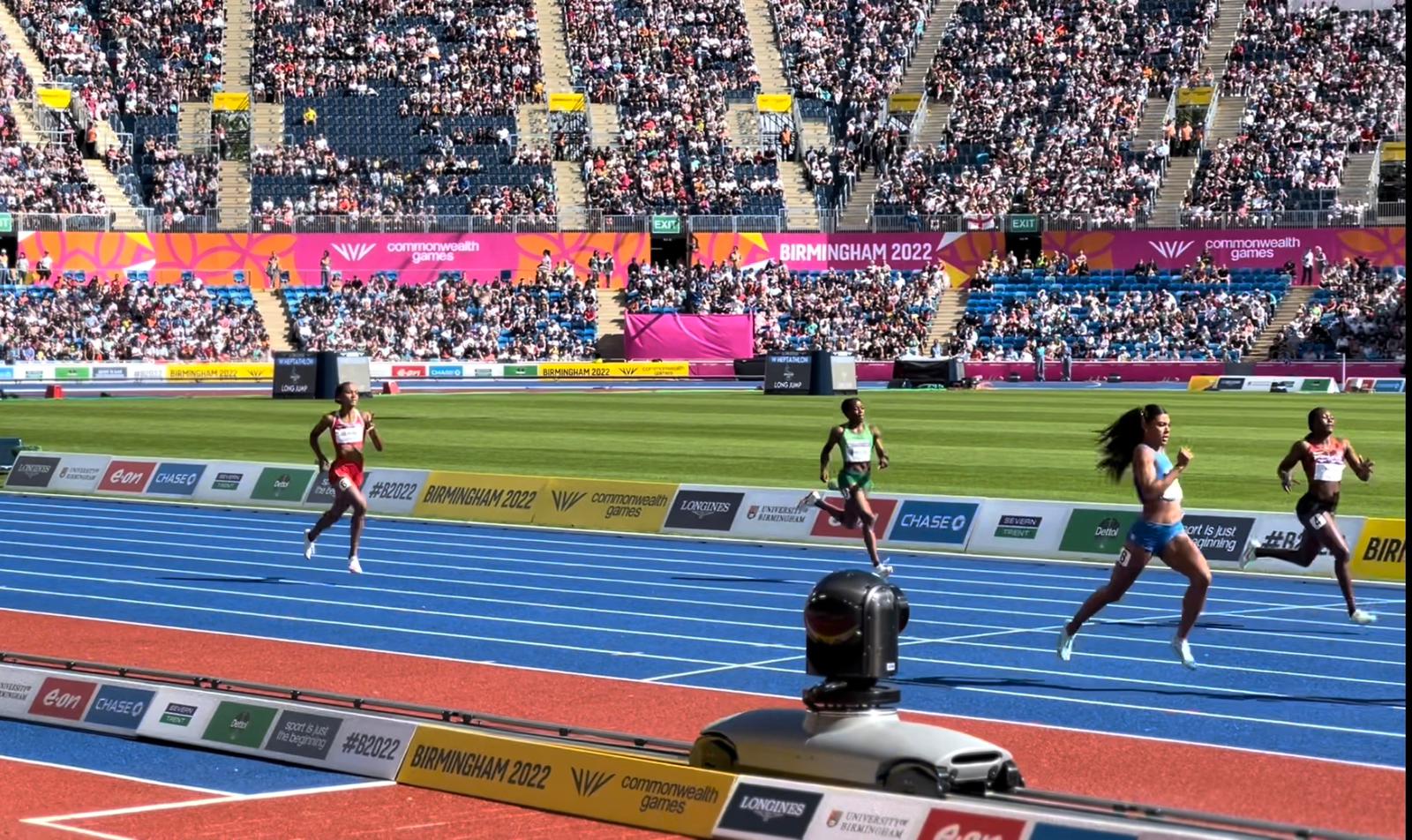 Yesterday evening, the Maltese Lawn Bowls Team made up of Peter John Ellul, Troy Lorimer, Mark Anthony Malogorski and Shaun Parnis played against a very strong Scottish team. Despite our boys playing strongly and tactically the Scottish team’s response was stronger,  resulting in a 17-9 loss for Malta.

In athletics, it was Janet Richard’s turn to compete in the 400m heats. Richard finished sixth in her heat finishing 25th overall.   Her time of 54.51 was not enough to see her through to the next round of events. The heat was won by Canadian Kyra Constantine in a time of 52.03.

Lawn Bowls siblings, Connie and Rebecca Rixon took on Norfolk Island’s Women’s Pair Shae Wilson and Carmen Anderson, in the morning.  Having been defeated by the team in the Women’s Fours, the duo seemed on track for a win, however in the last part of the game, the Norfolk Islands’ team took the better of the siblings going on to win with a final score of 21-18.    The Rixons went on to compete against Guernsey’s Rosemary Ogier and Lucy Beere, the game resulting in a draw of 17-17.

Judoka Isaac Bezzina was given a tough draw against England’s Rhys Thompson, who managed to secure a wazari (point) in the first minute of the contest. This changed the rhythm of the game, as Thompson was placed in a superior position. Unfortunately, Bezzina could not find his grips, and suffered two penalties. Although Bezzina managed to produce an effective attack towards the end of the fight, it was not enough to score him a much-needed point which would have resulted in a different outcome for him. Since Bezzina lost his round before the quarter finals, he won’t be able to proceed to the repechage round.

In weightlifting, Elisia Scicluna is also making her Games debut. She managed to lift 80 in the snatch event and succeeded a lift off 105kg in the clean and jerk, making this result her personal best.

In the evening Badminton player Matthew Abela, faced Ying Xiang Lin for a hotly contested singles game, which unfortunately ended with a loss for Abela in two sets, 16-21 and 9-21. 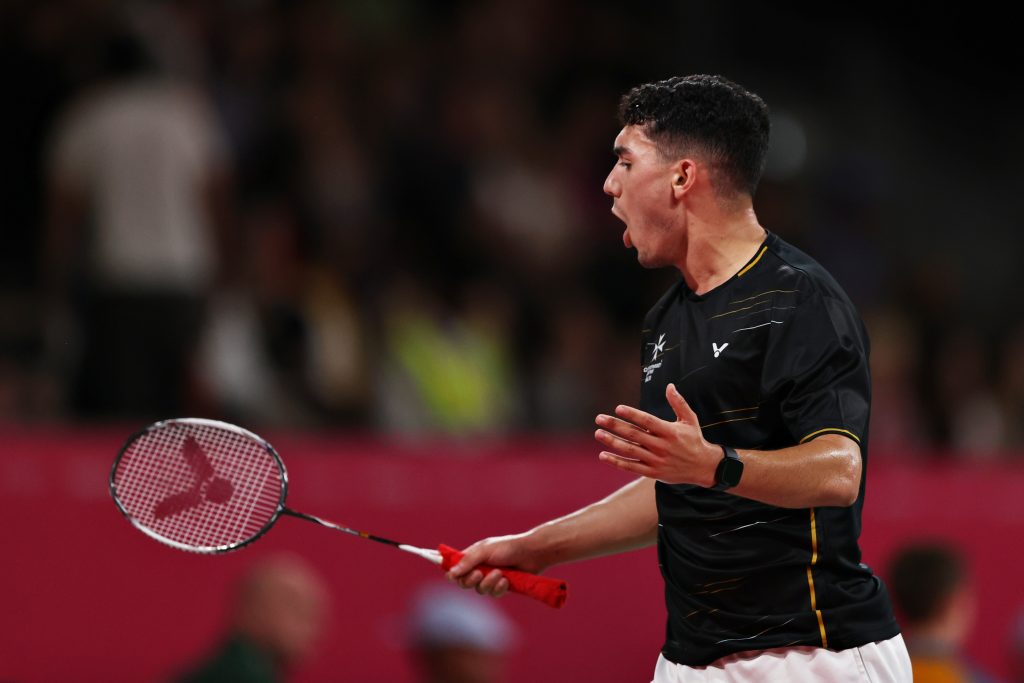 Malta’s commitments for Thursday 4th August, include Athletics where Charlotte Wingfield will run in the sixth heat of the 200m events. Samuel Cassar will play against Sri Lankan Dumindu Abeywickrama in Badminton. Cyclist Aiden Buttigieg will take part in the Men’s Individual time trial and the squash team will take part in mixed and men’s doubles.