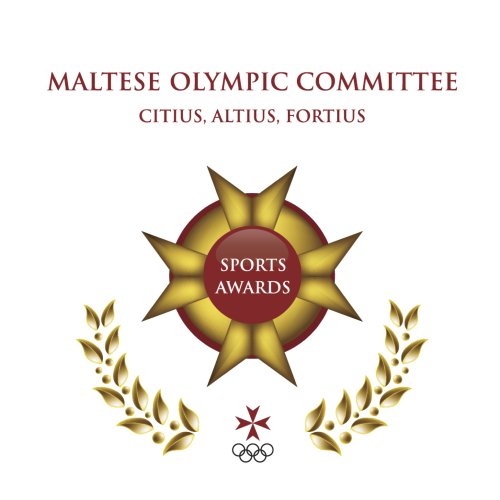 The Maltese Olympic Committee announced that it will be hosting the 19th Edition of the MOC Sports Awards during a Gala event on Friday 7th December 2021.

In view of this we invite all National Federations/Associations to nominate any athlete/team they feel should receive an award for achievements during the competition (two-year) period 16th October 2019 and 15th October 2021.

To be eligible for an MOC Award, the athlete must be a member of a Federation which is affiliated with the MOC or has formed part of a contingent to one of the Games under the organisational responsibility of the MOC.

Awards will be bestowed to athletes/teams who have distinguished themselves in major. international competitions organised under the auspices of the International Federation of that sport or a recognised and reputable International Sport Organisation..

All entries are to be accompanied by the official result issued either by the International Federation or by the hosts of the international event, should include full details for what the athlete is being nominated for and must be as comprehensive as possible including particulars on. the number of athletes/countries that participated in the event. Failure to supply full data could jeopardise the validity of the entry.

The Adjudicating Committee shall be verifying all nominations in detail and reserves the right to. give other awards in special outstanding cases. The guidelines to which the Adjudicating. Committee will confer the awards are being included hereunder.

Nominations are to be signed by the President and/or Secretary of the National Federation/Association and are to be submitted by not later than Friday, 5th November 2021. No late submissions will be considered.

All nominations are to be addressed to The Director of Sport, Maltese Olympic Committee by email ([email protected]) or post.

All applications will be acknowledged by Monday, 8th November 2021.