2023 Games of the Small States of Europe Officially Launched 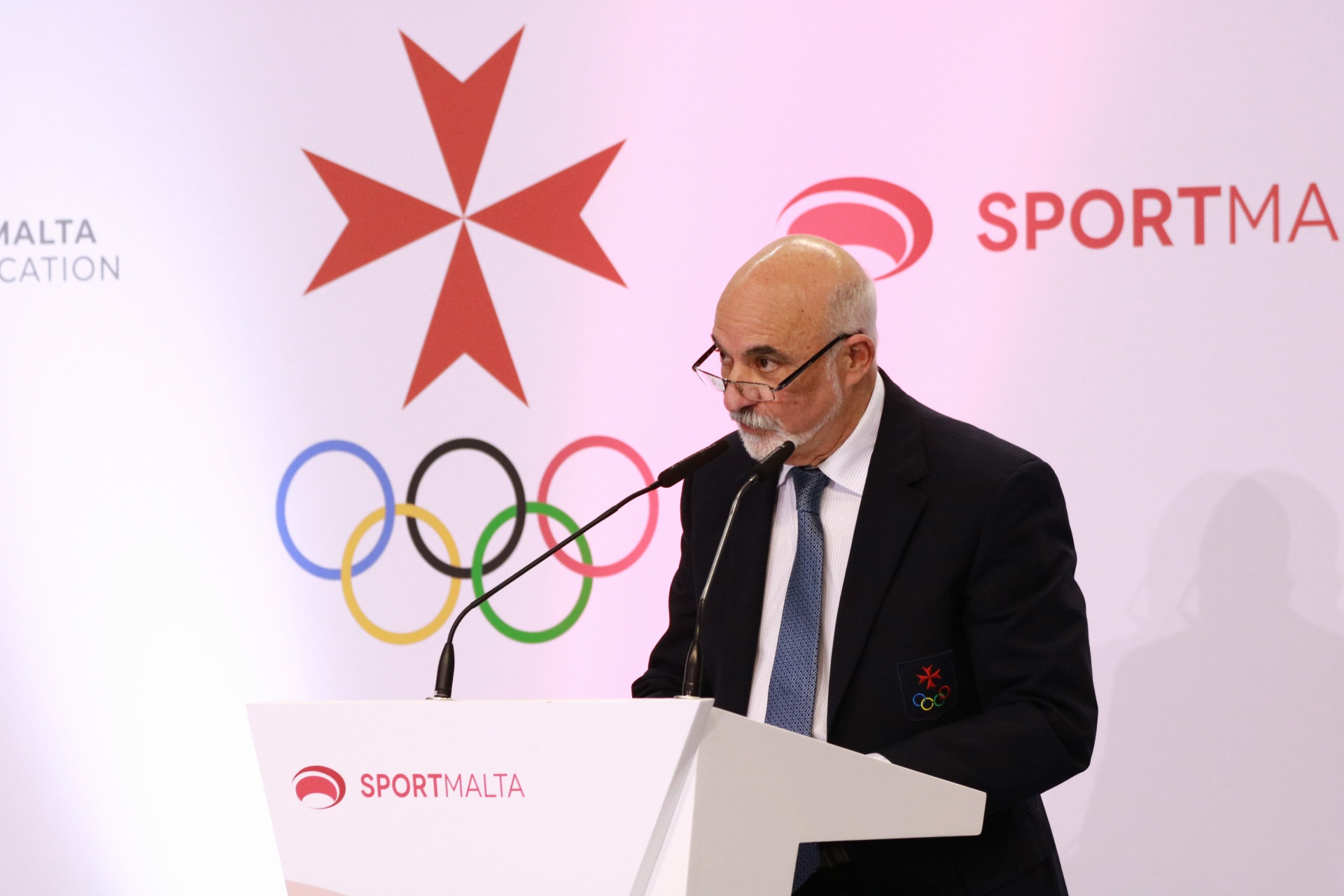 The Games of the Small States of Europe, the biennial multisport event, will be returning to Malta in 2023, two decades after it was last hosted on our island.

This was officially announced by The Ministry for Education and Sport, the Maltese Olympic Committee and Sport Malta earlier on today at Cottonera Sports Complex.

The launch took place in a hybrid format and welcomed several Maltese medallists from the 1993 and 2003 editions. Joining the event virtually were GSSE member states’ Presidents and Chefs de Mission.

The GSSE feature a core of six individual sports and two team sports. Each organising committee may add a maximum of two other Olympic sports or one Olympic Sport and one non-Olympic Sport.

Maltese Olympic Committee President and Games Chairperson Mr Julian Pace Bonello explained that preparations for this sporting bonanza are well underway. “The Maltese Olympic Committee has been working even more closely with involved Federations, ensuring the require support is given and that preparations proceed as smoothly as possible.  We hope that these Games will make the country proud, in both the way they will be organized as well as the results achieved and will also serve as a catalyst to inspire up and coming athletes to keep working hard for their dreams” 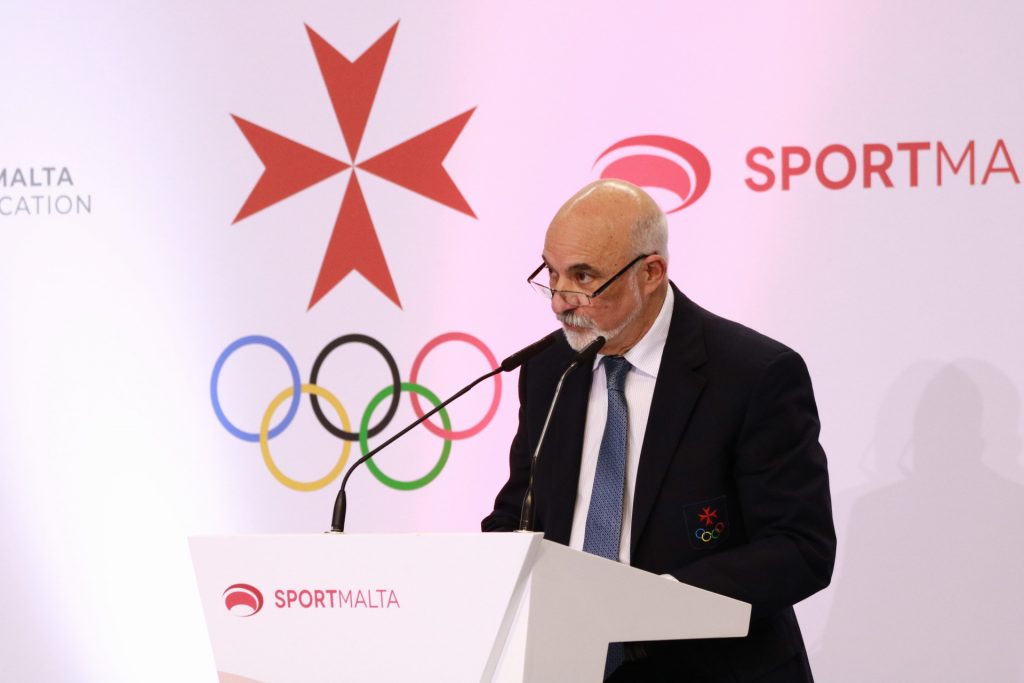 “The Maltese Olympic Committee, SportMalta and the Ministry of Education and Sport are working in perfect synergy towards this event.  A local organising committee was chosen and besides sport experts, there are experts in various fields that will ensure that the Games will be a success.  In the months to come we will engage with the general public so that the Games will not only will be for athletes and officials taking part but for the society at large” remarked, Mark Cutajar,GSSE Organising Committee Chairperson 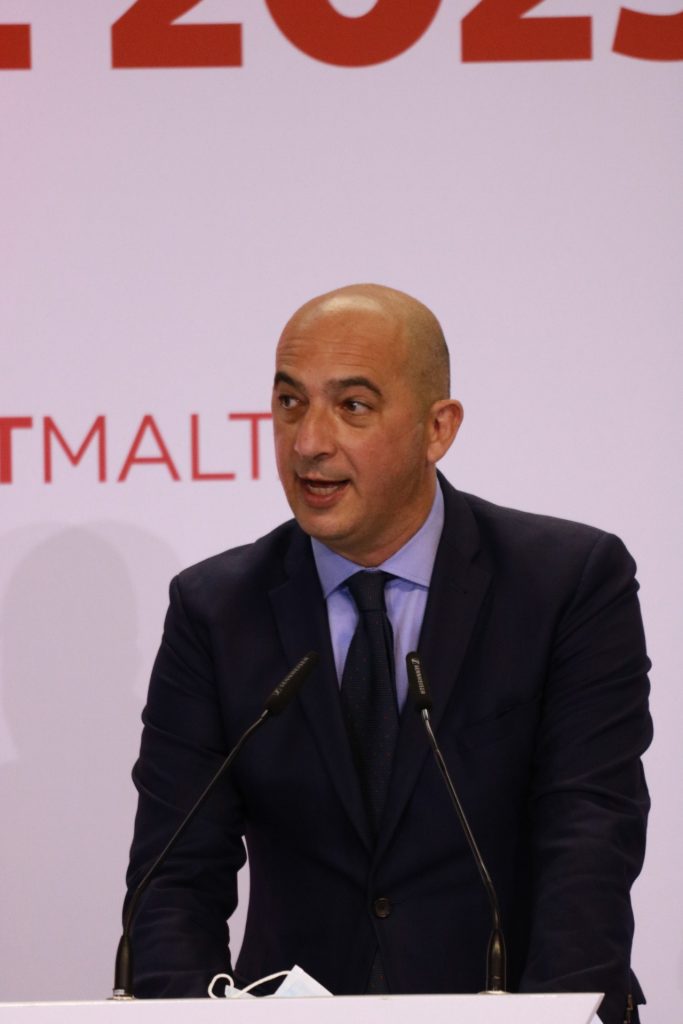 The Maltese Olympic Committee also announced that it will shortly be launching a Games Mascot and Logo Design competition. The competition calls for the design of a logo and mascot that will be used as part of the Games of the Small States of Europe branding.

Closing the event was the Minister for Education and Sport, Dr Clifton Grima who said that “Government is really proud to support the Maltese Olympic Committee in these Games.  We invested both in infrastructure to increase the number of high-level venues, but for the first time we also invested in human resources.  €5m million was passed to SportMalta to facilitate the training of athletes, engaging professional coaches and their sport entourage” Grima concluded by saying that he looks forward to enter in discussions with his counterparts in the other eight countries for sport in small states to flourish further. 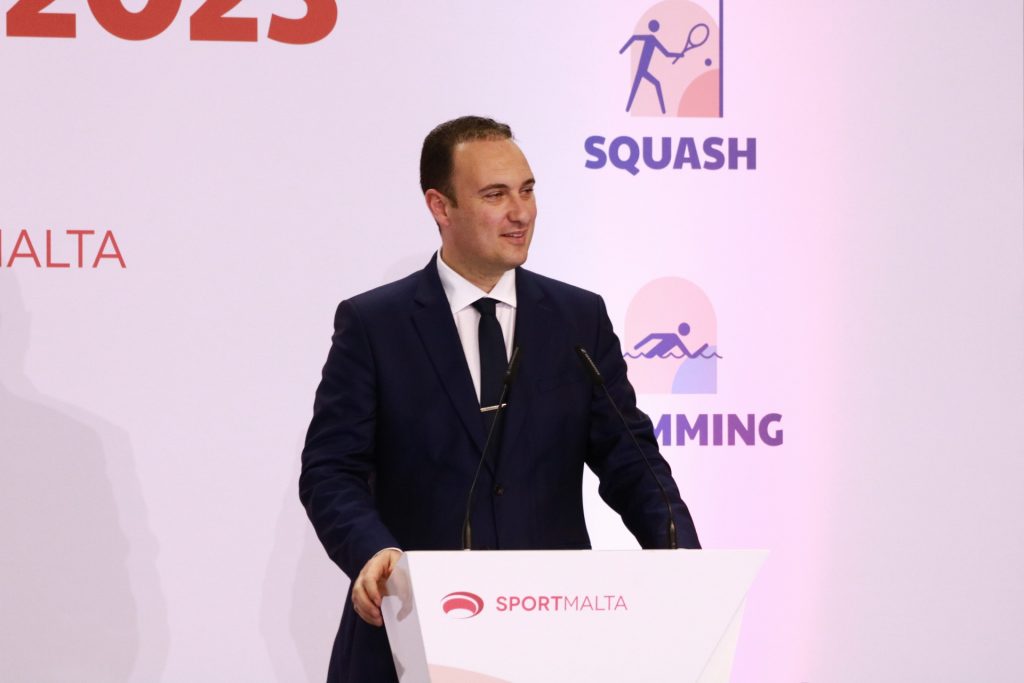 The Games of the Small States of Europe will take place between the 28 May and 3 June 2023.

Official Statement: Releasing of Covid-19 Measures in relation to Sport