Artistic Swimming | Success for Malta at the Belgian Wolf Cup 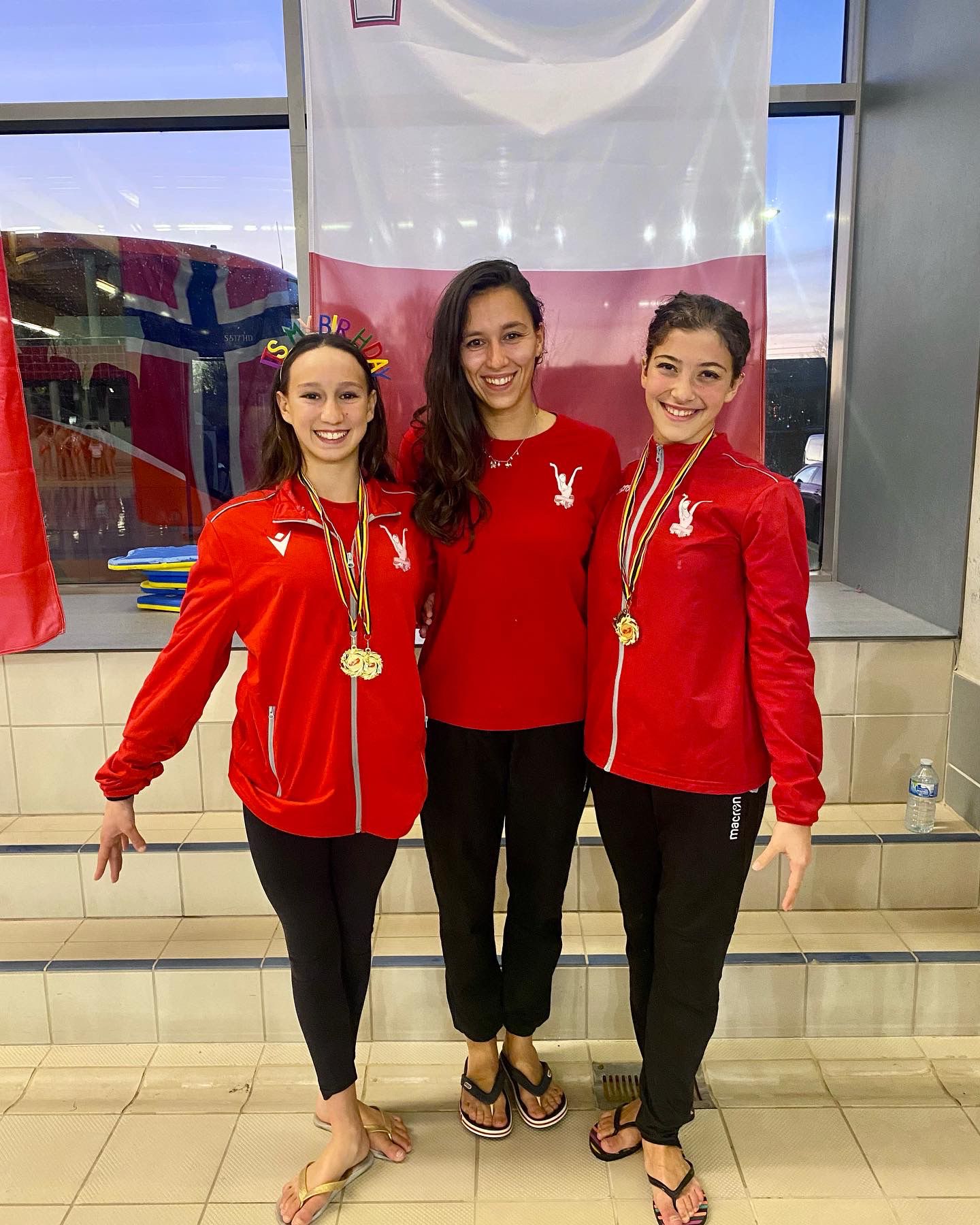 In age group U15 Malta competed with 191 athletes in the figure discipline, where Zea Montfort took the gold with record points for malta of 70.6. Emily Ruggier took the bronze and Kylie Zerafa placed 4th.

In the Duet discipline Emily Ruggier and Zea Montfort took the gold with the highest duet score for Malta of 69 points. They had to compete against 22 duets.
In the same category, Kylie Zerafa and Hailey Ellul placed 5th.

There were 21 solos In the solo discipline and Zea Montfort placed 1st. 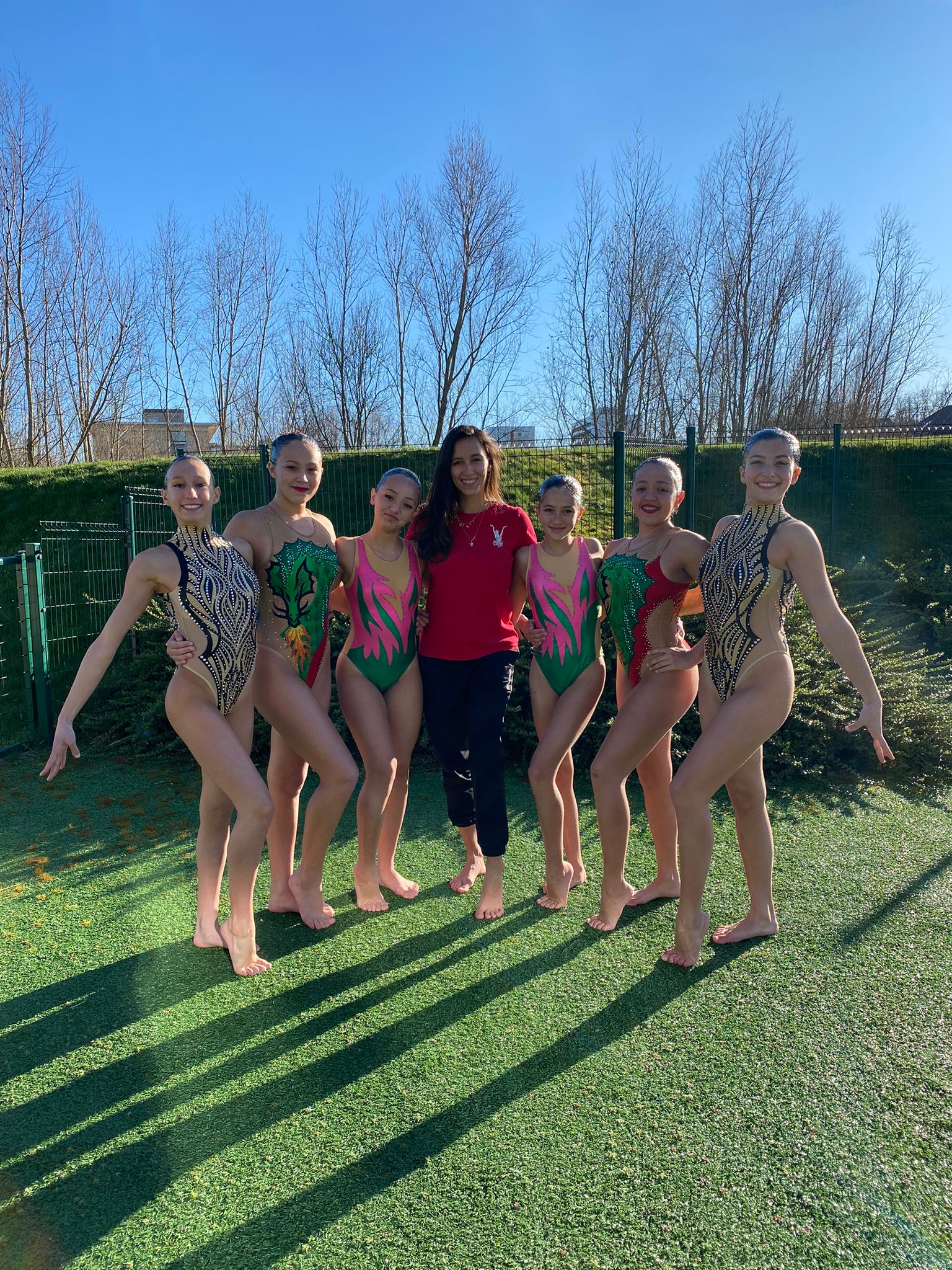 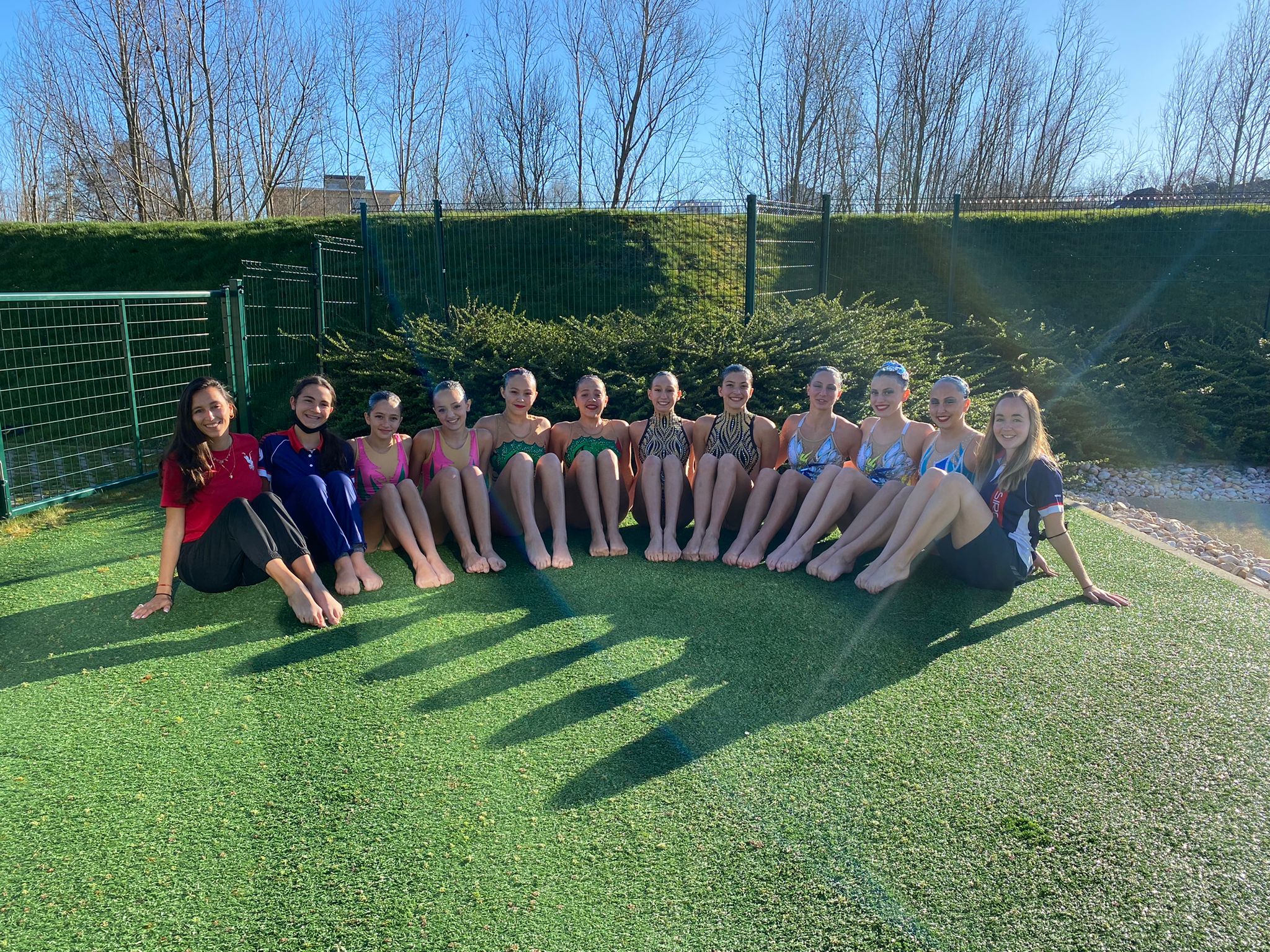