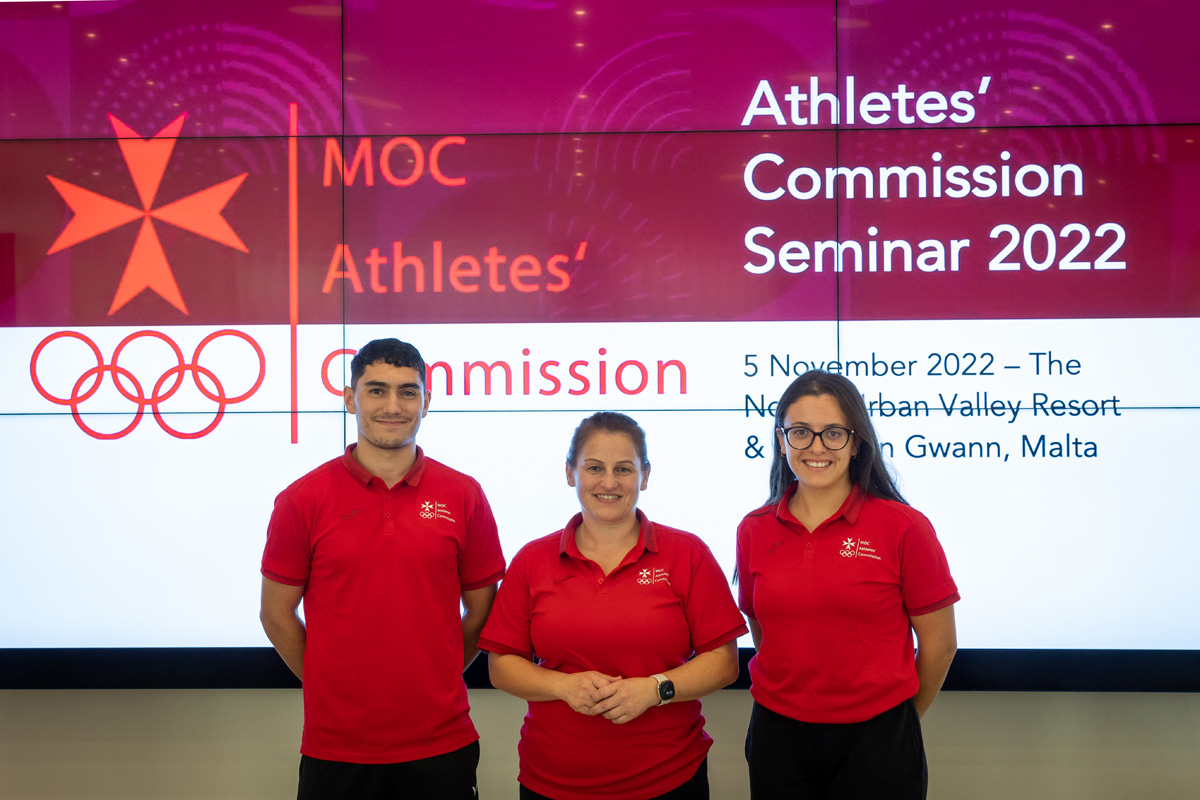 The very well attended seminar was aimed towards  competitive athletes, aged 14 and above and its objective was to share information on topics that are relevant and that support and empower athletes as well as providing them with a forum to be well involved in the Olympic movement.

The Seminar was addressed by members of the Commission, which is made up of Chair Eleanor Bezzina,  Matthew Abela and Sascha Genovese.

Amongst the topics discussed were Safeguarding from Harassment and Abuse presented by Andrew Azzopardi and Carly Zarb, followed by a presentation by Gabi Calleja on Sexual Orientation, Gender Identity, Gender Expression and Sex Characteristics as a Human Right, Media in Sport presented by MOC Media Director Maria Vella-Galea and Joanna Camilleri, GSSE Medallist and Sports journalist and Scholarship opportunities by MOC Director of Sport Charlene Attard. 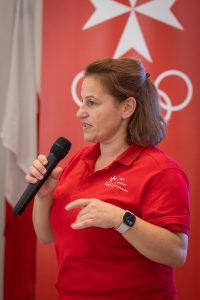 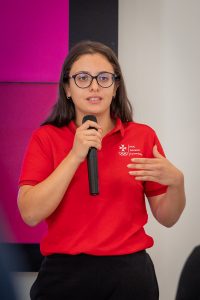 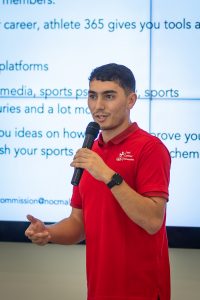 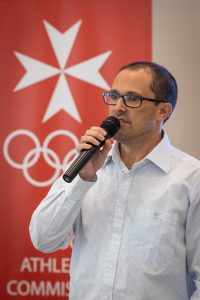 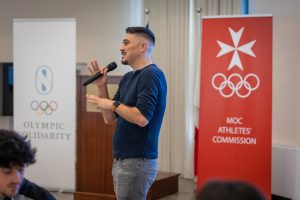 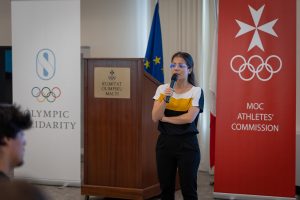 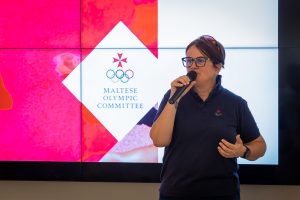 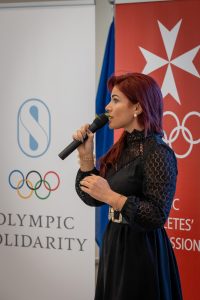 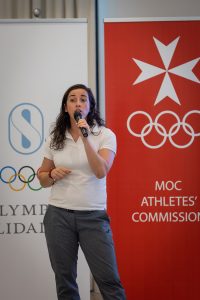 Present for the Seminar was MOC Secretary General Kevin Azzopardi who emphasized the supporting role the MOC has to its athletes and how seminars like these are developed to give a further voice to athletes. 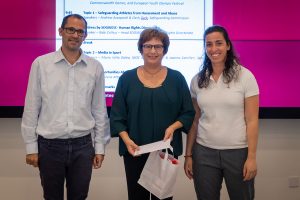 Dr Tanya Esposito collecting a token on behalf of her daughter, Judoka Katryna Esposito for her Bronze Medal at the Birmingham Commonwealth Games 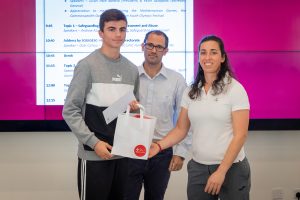 Athlete Matthew Galea Soler being presented with a token for his Bronze medal, the first ever at EYOF 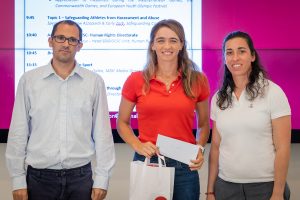 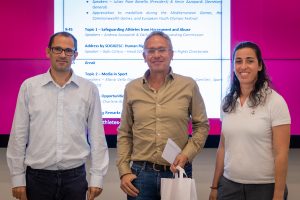 Commenting on the seminar, Athletes Commission Chair Eleanor Bezzina, expressed her satisfaction at the outcome of the seminar which was not only well attended but also saw good interaction from those present.

The seminar was made possible through the support of Olympic Solidarity assistance.