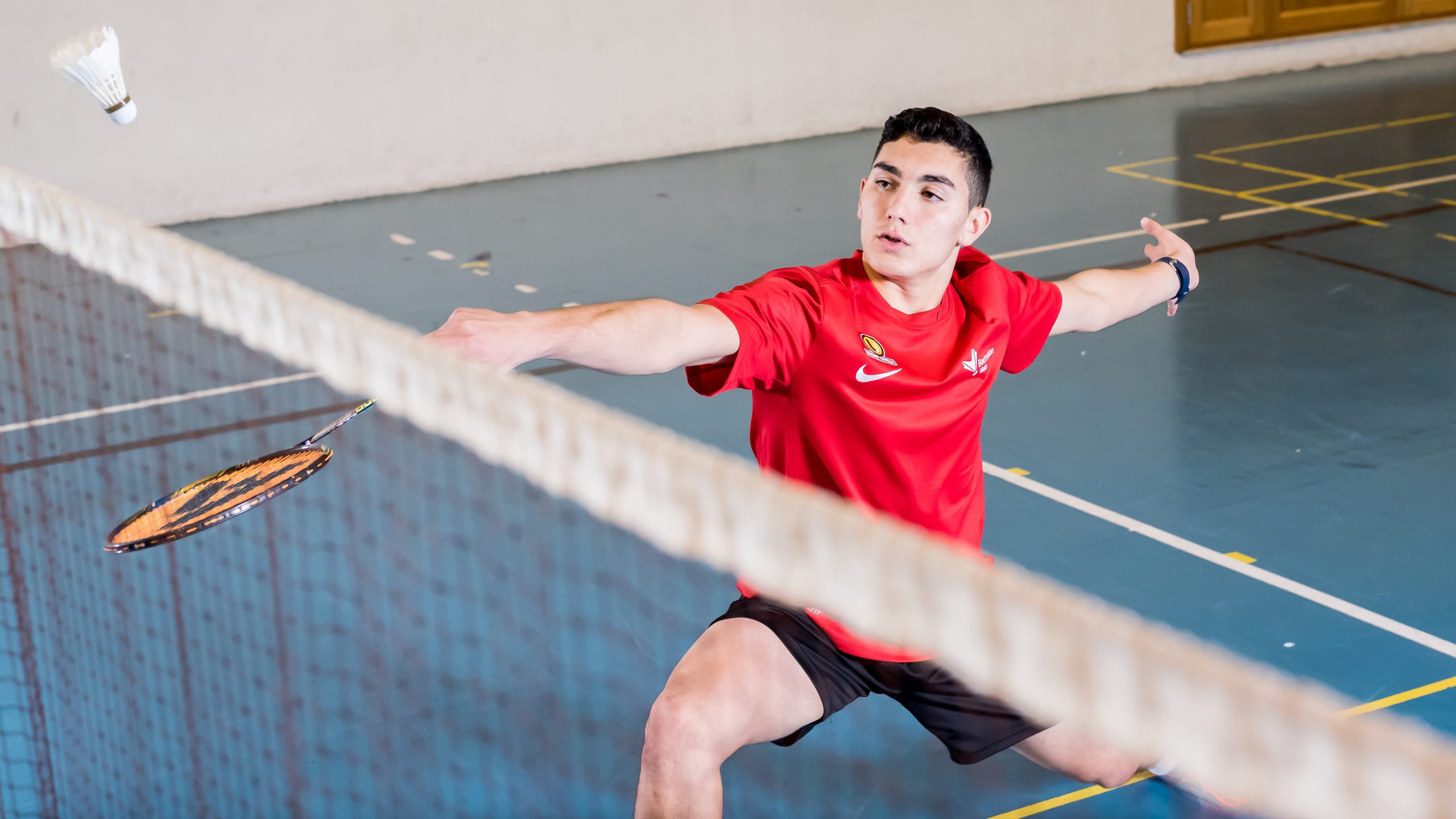 Matthew Abela makes it one more time to the European Championships this year! Matthew is fresh back from Entebbe where he took part in the Ugandan International Challenge, on the charge up the world rankings with more points added to his tally and moving closer to more Major events and the inclusion in this year’s European Championships in Spain, in April.

Matthew travelled early to allow himself time to adjust and have a few practice sessions getting used to the new environment, courts and hall and to prepare himself for his first match. Matthew started in the tournament’s main draw and so was able to watch his potential opponent work their way through the qualification rounds. Matthew was due to play the qualified Mauritius player Melvin Appiah. Matthew took a steady approach to this first game to get used to the way the hall was playing and the speed of the shuttles and soon settled down into his rhythm, as he took control and feeling comfortable on court he produced a fine result eventually winning in straight sets 21-15, 21-16. This was Matt’s first International win of this year and so a good start to 2022.

The win booked his spot into the last 16 of the event later that same evening where he was drawn to play Belgium player Elias Bracke who sits around 30 spaces higher in the world rankings. Both players knew each other fairly well as having spent time together training in the Badminton Europe Centre of Excellence in Denmark in the past. This experience and a little research allowed Matthew to develop a tactical plan. Bracke came out very aggressive and attacking from the outset and Matt’s plan of controlling the defensive game and waiting for opportunities was working, unfortunately Bracke’s relentless attack forced its way through and he took the first set 21-15. Matthew decided to change his plan slightly and take more initiative into the game which again worked very well up to the mid game break at 11-10, unfortunately a few wrong shot choices and lack of precision enabled Bracke to capitalise on those points and eventually take the second set 21-13.

Although disappointed with the result Matthew was happy in the way he played this event and the tactical game plans that he was able to implement. He also has a win under his belt for the start of 2022 as well as some good ranking points that has now moved him to a career best of 202 in the World Rankings, and the qualification for the European Championships. Up next is the Malta National championships before travelling abroad again to continue his rise and to break into that top 200.