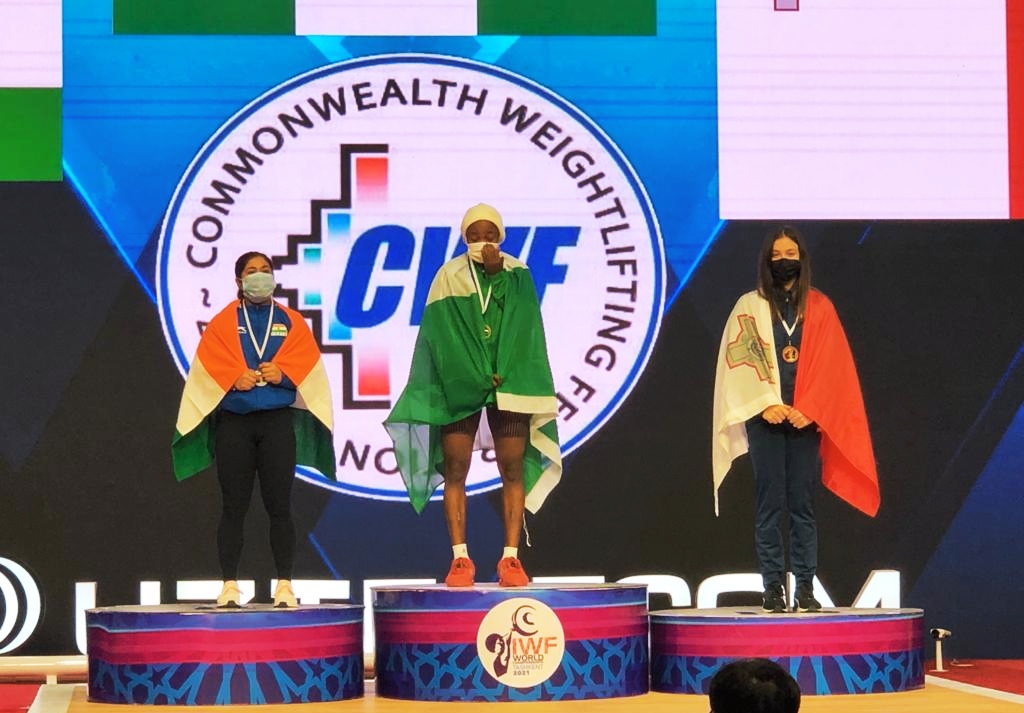 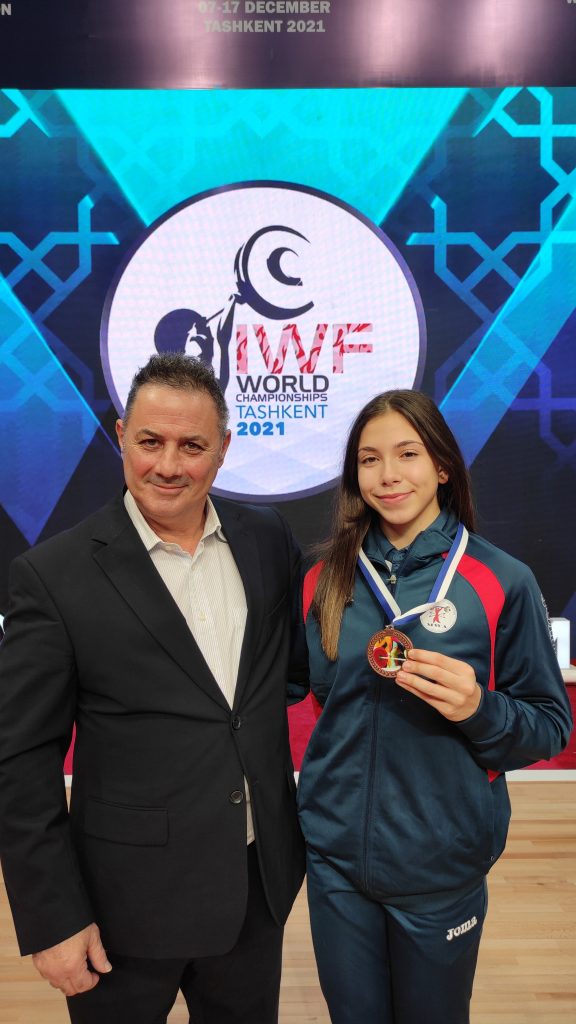 The competition is an important Commonwealth Games qualification meet for these athletes; and Thornton managed to outrank commonwealth athletes from Sri Lanka, Jamaica, Bangladesh, Kenya and Ghana. She also managed to outrank athletes participating in the World Championships including one from Denmark and Albania.
Thornton competed in the 55kg group and managed her 1st and 2nd attempt in snatch at 71kg and 73kg respectively while also managed her 1st and 2nd attempt in the clean and jerk with 86kg and 89Kg respectively. She ranked in 3rd place overall in the Commonwealth Championships behind Nigeria and India who finished in second and third place respectively. Both her ending snatches and 162kg total are also good enough for new national records in this weight category.
Thornton was the only youth athlete participating in  this group and managed to strengthen her qualification result for the upcoming commonwealth Games. She has already secured a qualification result with her 159kg total in the 49kg weight category when she competed in the European Championships back in April this year.
Anton Micallef with BW the next to compete this Saturday in the 81kg category. Yazmin Zammit Stevens (64kg) will compete on Sunday and Roberta Tabone (71kg) on Monday.