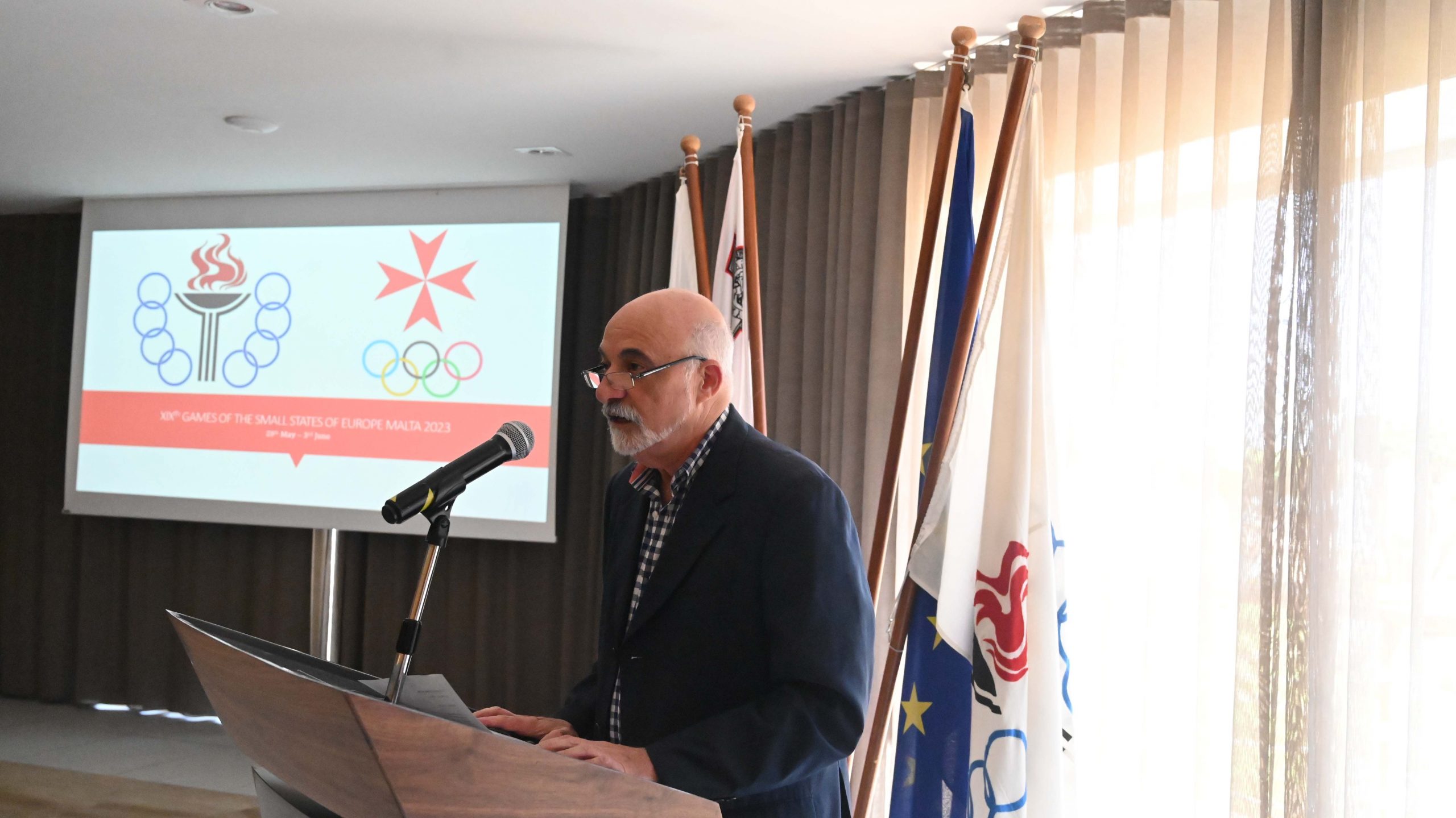 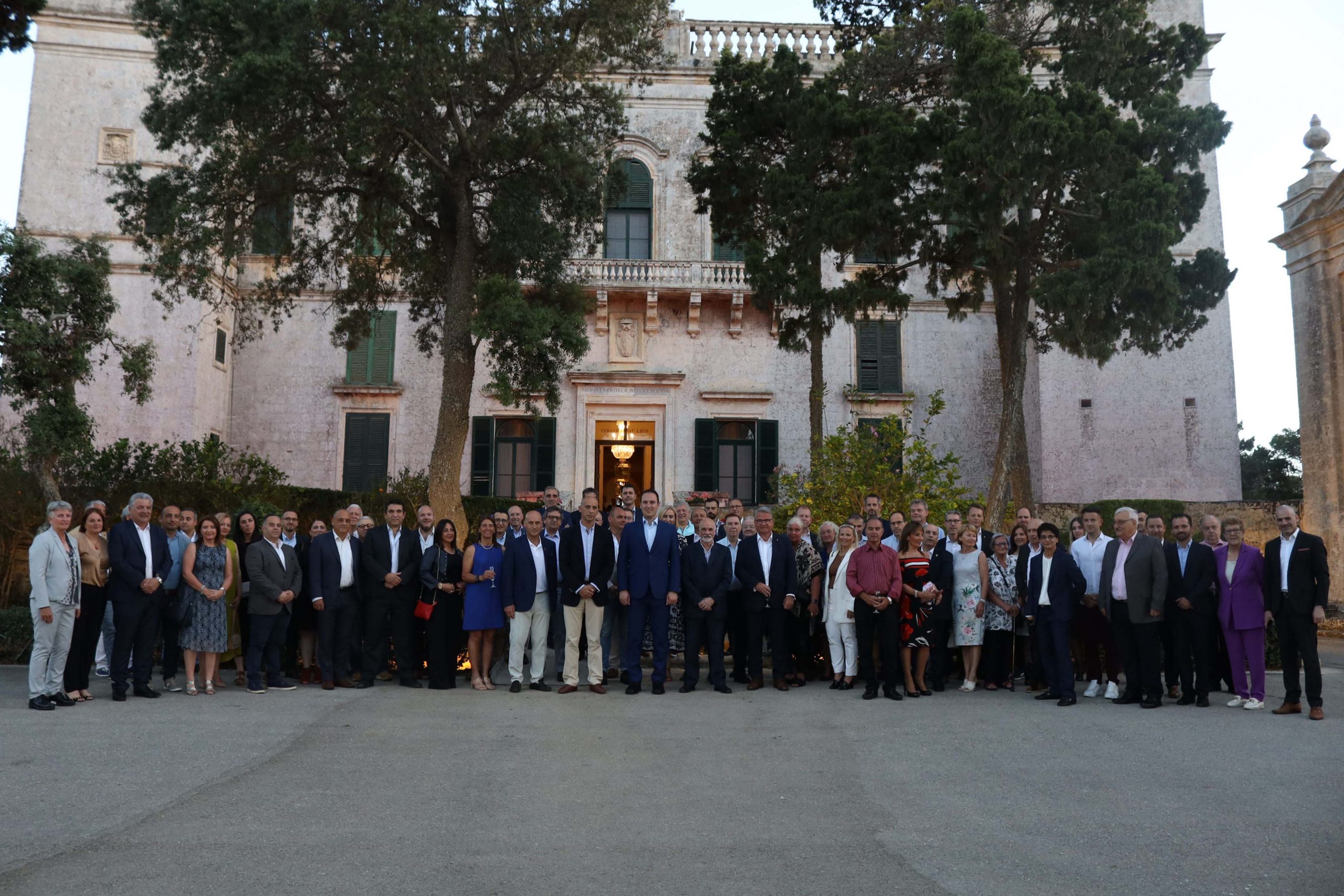 In 2023, Malta is expecting over 1000 athletes who will be competing in Athletics, Basketball, Judo, Rugby 7s, Sailing, Swimming, Shooting, Squash, Tennis, and Table Tennis.

The three-day convention brought together Presidents and General Secretaries of all National Olympic Committees for meetings, networking, and discussions. The final sports programme for 2023 was also approved.

The international delegates also had the opportunity to meet with Hon. Dr. Clifton Grima, Minister for Education, Sport, Youth, Research and Innovation​, expressed his commitment to the Games and their success. 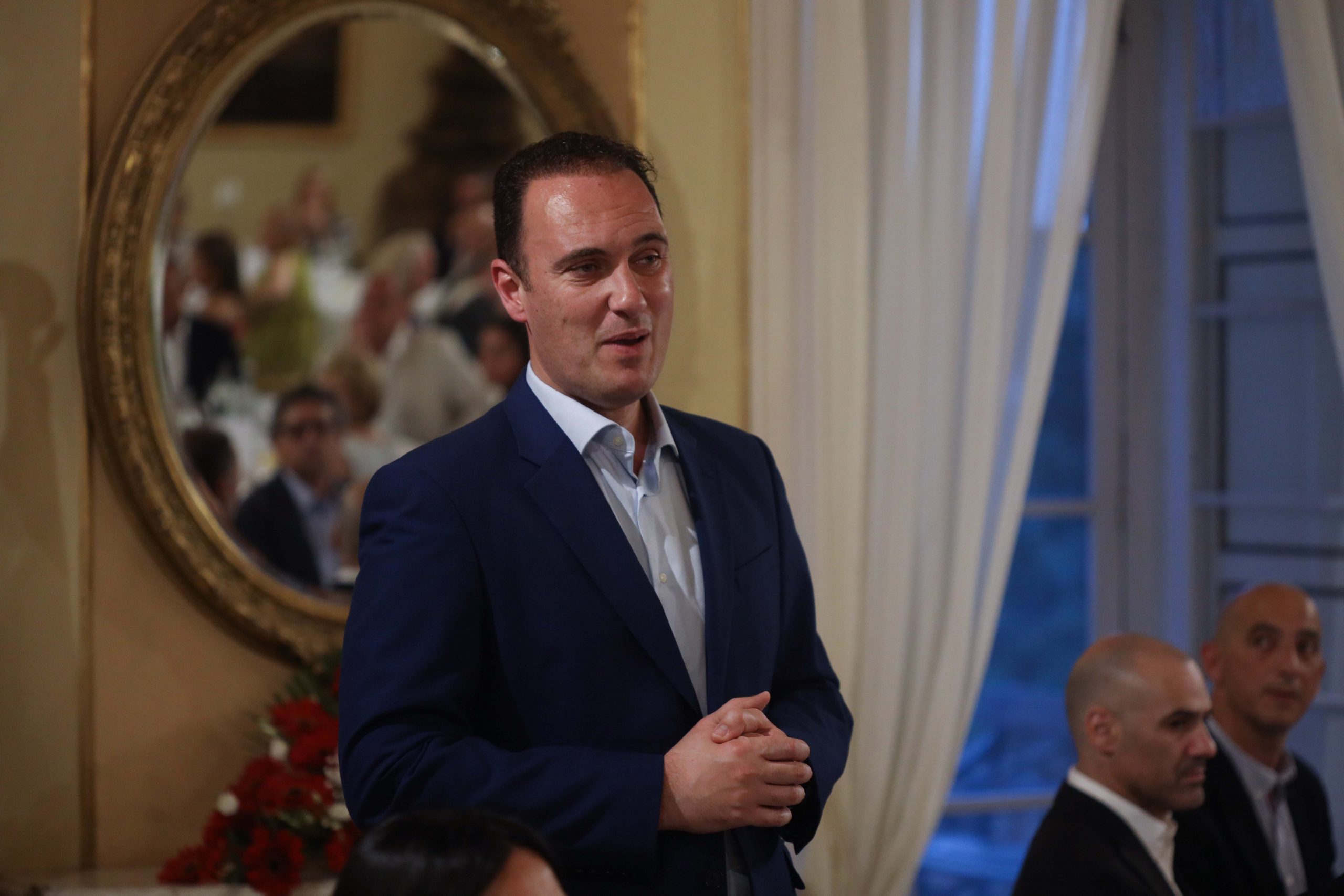 Before the General Assembly, a two-day workshop was held in Malta and focused on the future of the Games of the Small States of Europe among other topics. A healthy discussion ensued on the issues that need to be addressed to safeguard the future of these Games as well as the proposal of some changes that the NOCs felt were required.

“These past few days were crucial for Malta and the Games in 2023. The cordial discussions that took place were fruitful and we are very pleased with the feedback received on the programme and the facilities that will be available for athletes and delegations in 2023. This certainly augurs well for Malta” remarked Julian Pace Bonello, President, Maltese Olympic Committee and Games Chairman.

Concurrently a meeting of the Technical Commission was held, wherein all Sports Directors discussed the proposed programme taking place in Malta.  A site visit to the proposed venues that will host the ten different disciplines took place.

Local Organising Committee Co-Chair Mark Cutajar presented the General Assembly with a progress report, particularly in terms of the work being done to the sports facilities, which are well ahead of schedule. 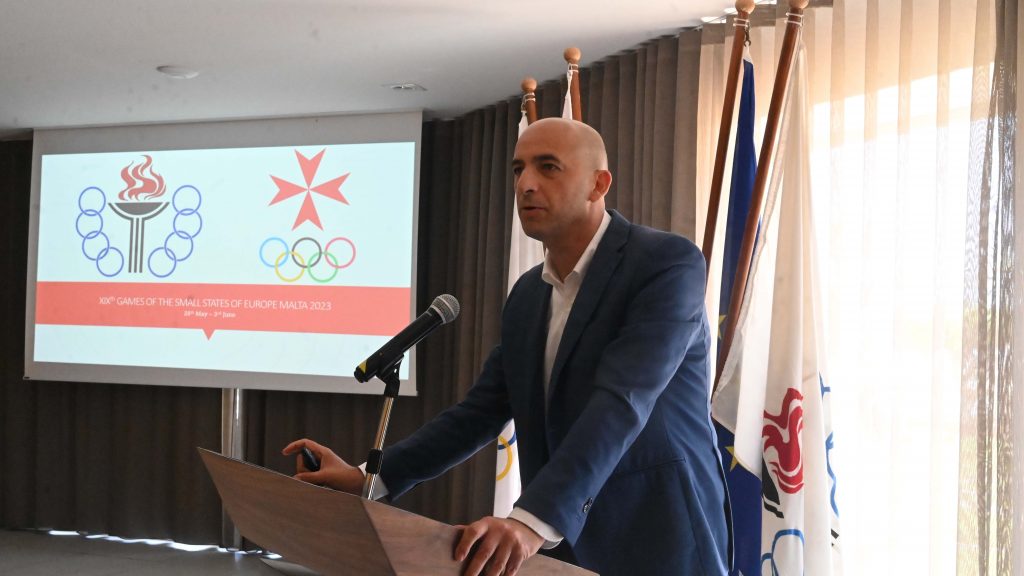