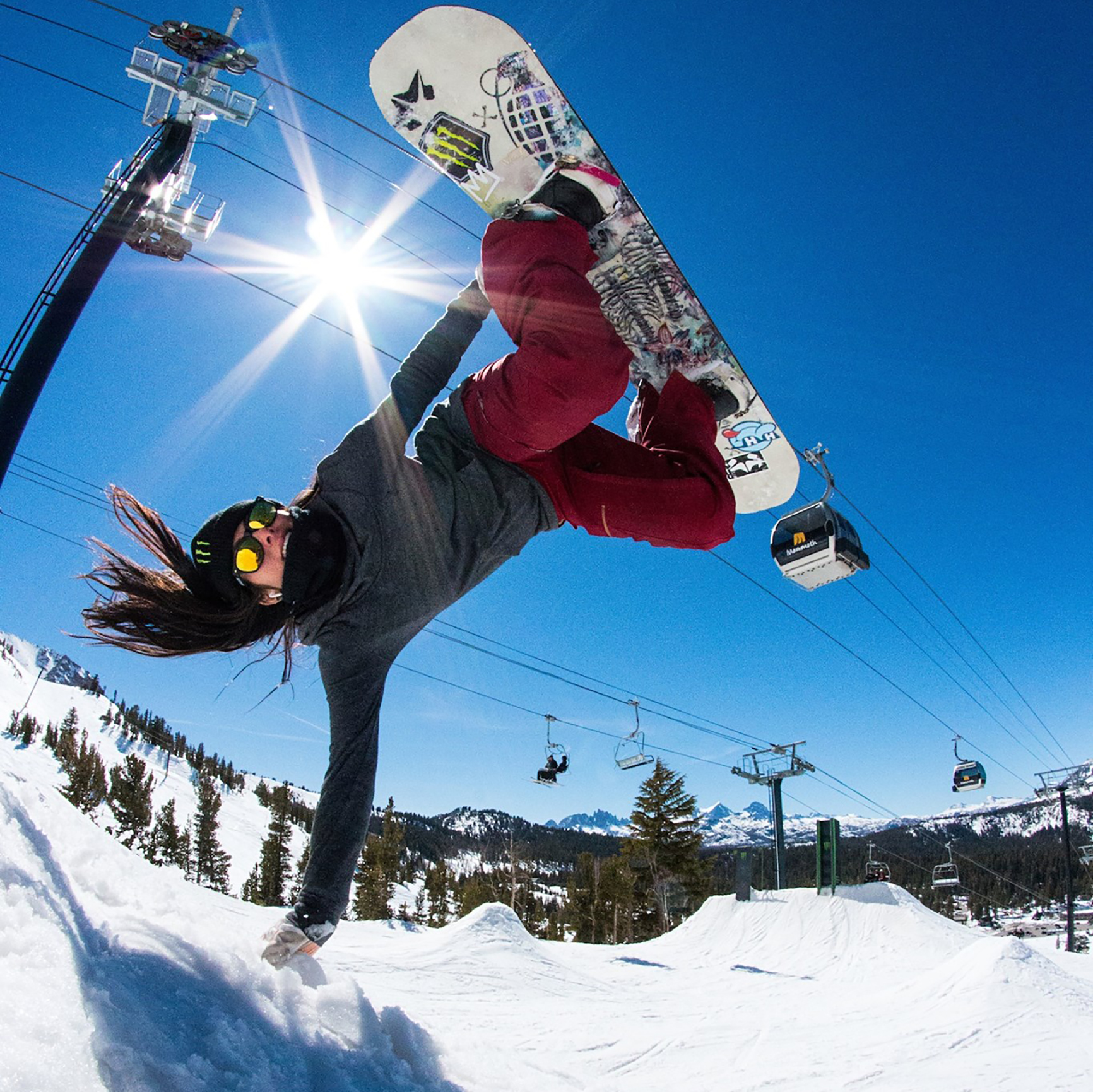 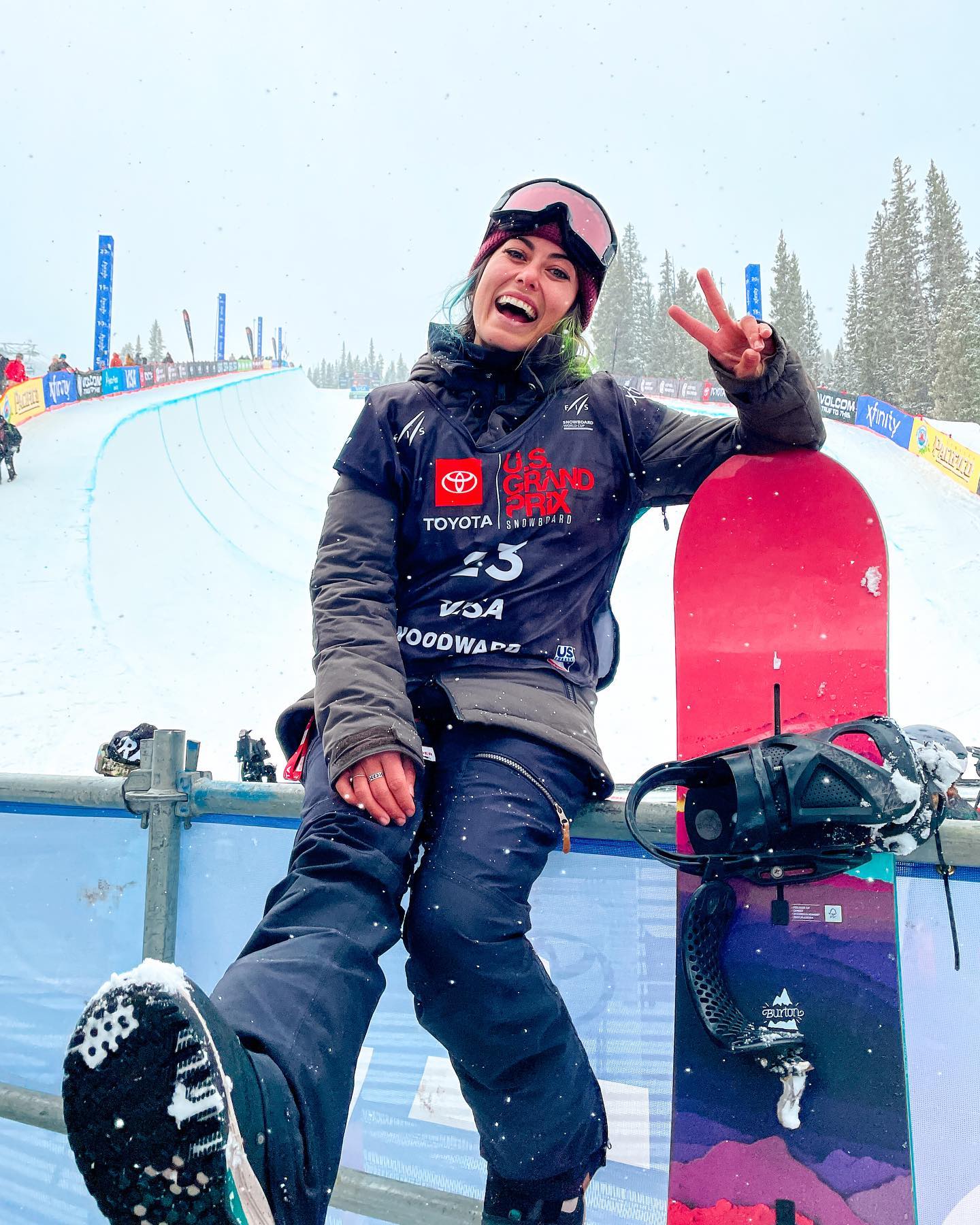 Snowboarder Jenise Spiteri will be carrying the Maltese flag at the forthcoming XXIV Olympic Winter Games which will take place between the 4 and 20 February 2022 in Beijing in the People’s Republic of China.

California based Spiteri confirmed her place in these Games following her performance in the half-pipe discipline at the World Cup held in Switzerland over the weekend.  Malta has been competing in the Winter Games since 2014 in Sochi, but this will be Spiteri’s first appearance in such Games.

Although Malta was hoping for more athletes to walk in the parade of Nations, Spiteri will be the only Maltese athlete in Beijing. Hopefuls Shannon Galea and Elise Pellegrin were vying for a place with the Maltese contingent however Galea, inspite of being close to qualification missed a slot in the Boblseigh Skeleton discipline.   Alpine skier Elise Pellegrin, was the first Maltese athlete to compete in the Winter Games, having competed in Sochi (2014) and Pyeonchang (2018) failed to make the contingent despite having garnered enough qualification points. The decision not to include her in the Games was based on the lack of recent competition which would mean that her performance would not be of her usual standard.

Chef de Mission for these games will be the Maltese Olympic Committee’s Director of Sport Charlene Attard.