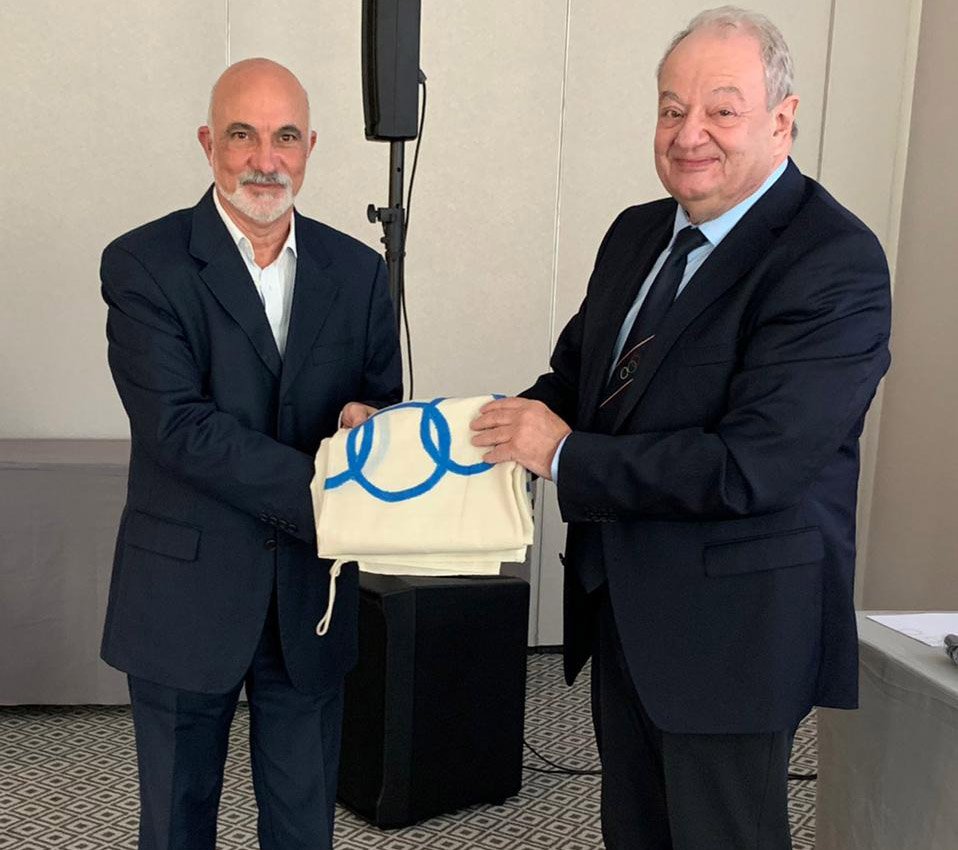 Maltese Olympic Committee President Julian Pace Bonello, was officially declared President of the Games of the Small States of Europe during the general assembly. This appointment will be for a period of two years, until Malta hosts the Games in 2023.

The GSSE flag was presented to Mr. Pace Bonello by Mr. Marti Mandinco, President of the Olympic Committee of Andorra. Andorra was in line to host the games this year, however due to the Covid-19 pandemic their hosting duties have been moved to 2025. 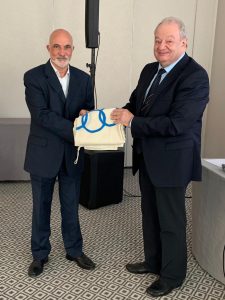 “This is a proud moment for Malta, especially as we get closer to hosting the Games in 2023. We have been collaborating closely with other Olympic Committees, particularly in light of the pandemic”  stated Julian Pace Bonello.

The MOC President, also acknowledged the cooperation and support of Government and SportMalta with whom the Committee works closely on a very regularly basis.

During the general assembly, a presentation about the sports programme scheduled for Malta 2023 was presented.  The meeting was attended by all GSSE member countries. Maltese Olympic Committee Secretary General Mr. Joseph Cassar was also in attendance.