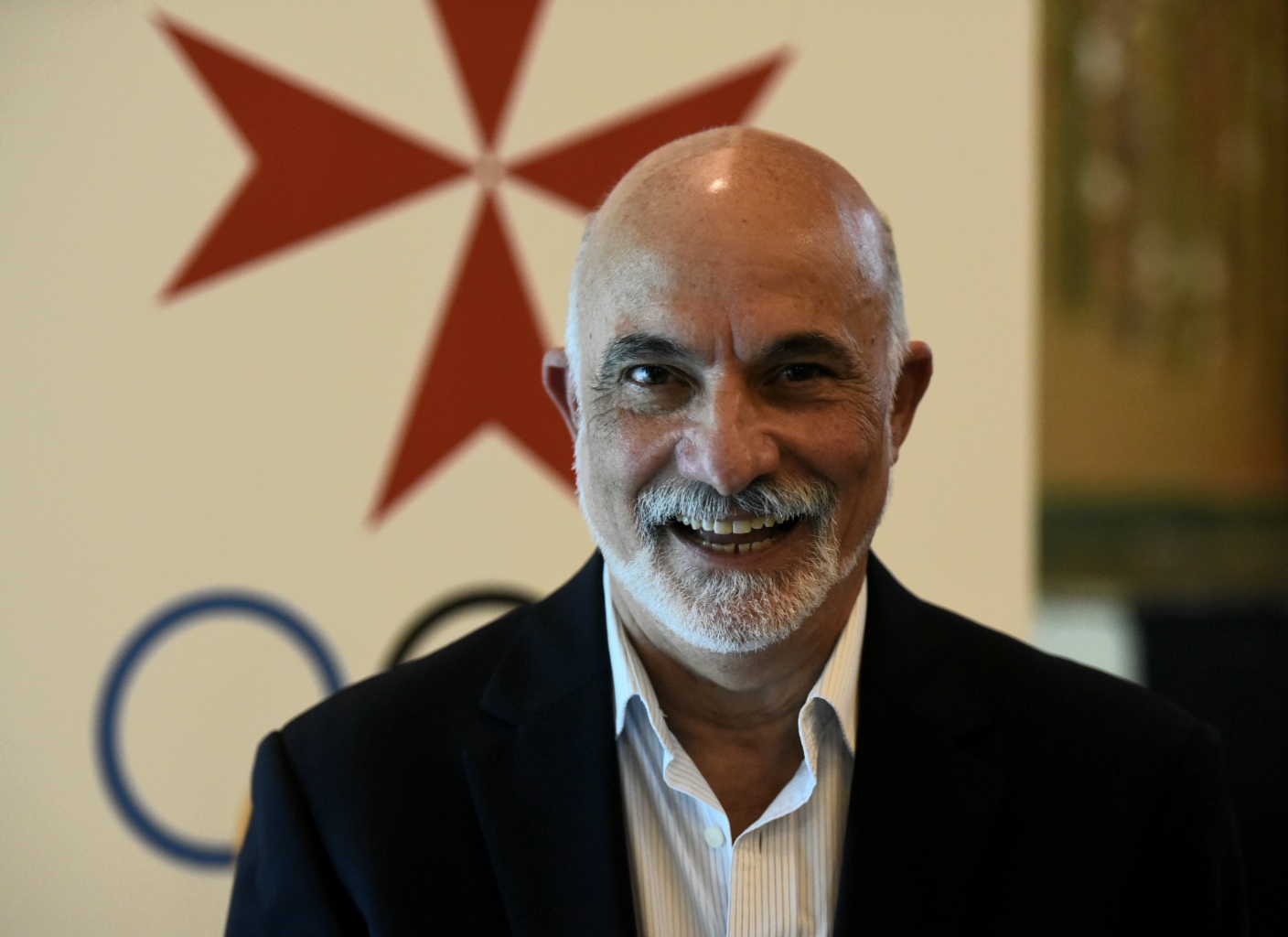 Julian Pace Bonello was reconfirmed as President of the Maltese Olympic Committee on Tuesday evening at the Elective General Assembly held at St. Aloysius College.

Pace Bonello who was contested by Chairman of the Olympic Committee’s Medical Commission Dr. Kirill Micallef Stafrace, garnered the highest number of votes.  This will be Pace Bonello’s third term as President of the local governing body of elite sport.  During Tuesday’s elections, Pace Bonello collected 62 votes. Dr. Micallef Stafrace garnered 20 votes whilst one vote was invalid.

Newcomer Kevin Azzopardi was elected as the new Secretary General after he garnered 50 votes against the 32 that Joseph Cassar obtained. One vote was invalid.  Today’s election brings to an end Cassar’s thirty year tenure.

No election was necessary for the other posts on the Executive Board which were uncontested.

Paul Sultana takes on the role of Deputy President, replacing William Beck who did not seek re-election. Similarly in the role of Director of Sport, outgoing Director Ivan Balzan will be replaced by former Olympian Charlene Attard who will be in charge of all technical preparations for Team Malta. David Azzopardi was reconfirmed as the Director of Finance as he was uncontested.

The Executive Board will see previous directors Dr Lucienne Attard, Maria Vella-Galea and Johanna Grech retain their place and will be joined by newcomer Nigel McCarthy.

The Maltese Olympic Committee expresses its gratitude towards outgoing Directors – Joseph Cassar, William Beck, Ivan Balzan and Kirill Micallef Stafrace for their commitment and years of service to the Committee and Sport in Malta.