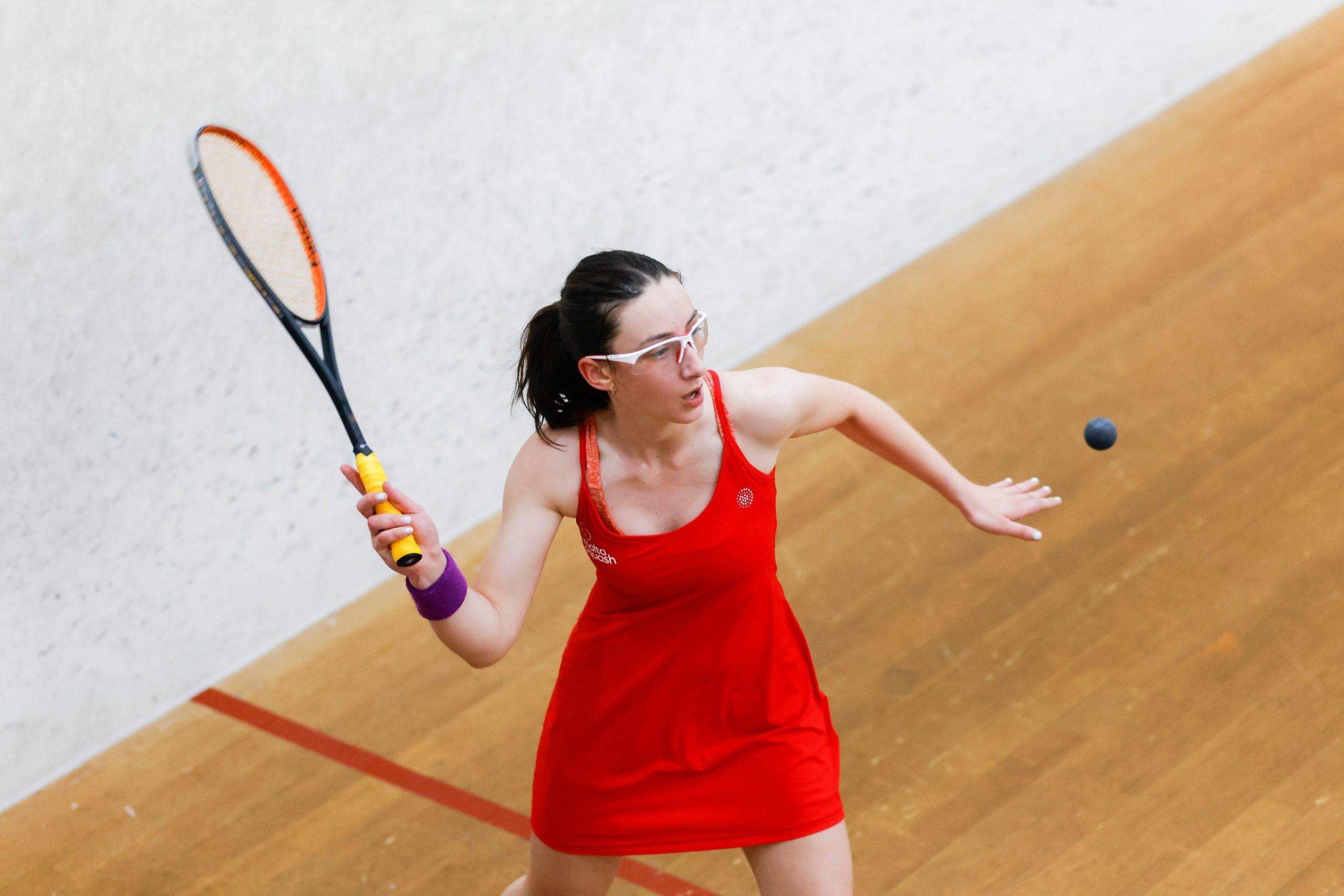 Lijana Sultana has achieved a superb result in Australia after claiming the Australian National Championships Under 17 Girls title.

The Australian Junior Championships event is the top junior national competition in Australia.  Almost 200 junior athletes travelled from across all states and territories all over Australia to compete in their respective age groups.

To get to these championships held in Perth, Western Australia, Lijana took a 6-hour flight from Brisbane (where she is based), right on the other side of Australia.

In the first rounds of the competition, the Maltese junior player had easy straight game wins against Sydney Ennis and Sophie Simpson.
She continued to play brilliantly to upset second seed Emmy Lamb in the semi-final, winning 11-9 11-6 11-7 to make it to the final.
Squash Australia had this to say about the Under 17 Girls final:

“While the standard of squash across all divisions was exceptional, the U17 girls final was probably the match of the day, a 44-minute slugfest as top seed Amelie Guziak took on Lijana Sultana”.

It was indeed a nail-biting final. Sultana crucially won the first game 12-10. Guziak, who is currently the top ranking under 17 girl in Australia, came back to claim the next game 11-9. Lijana reclaimed the advantage with 11-8 in the third game, only for the Australian to come back again with another 11-9 game win from her side. However, it was the Maltese 15-year-old who showed great resolve and composure to clinch the title with an 11-4 final deciding game winner. 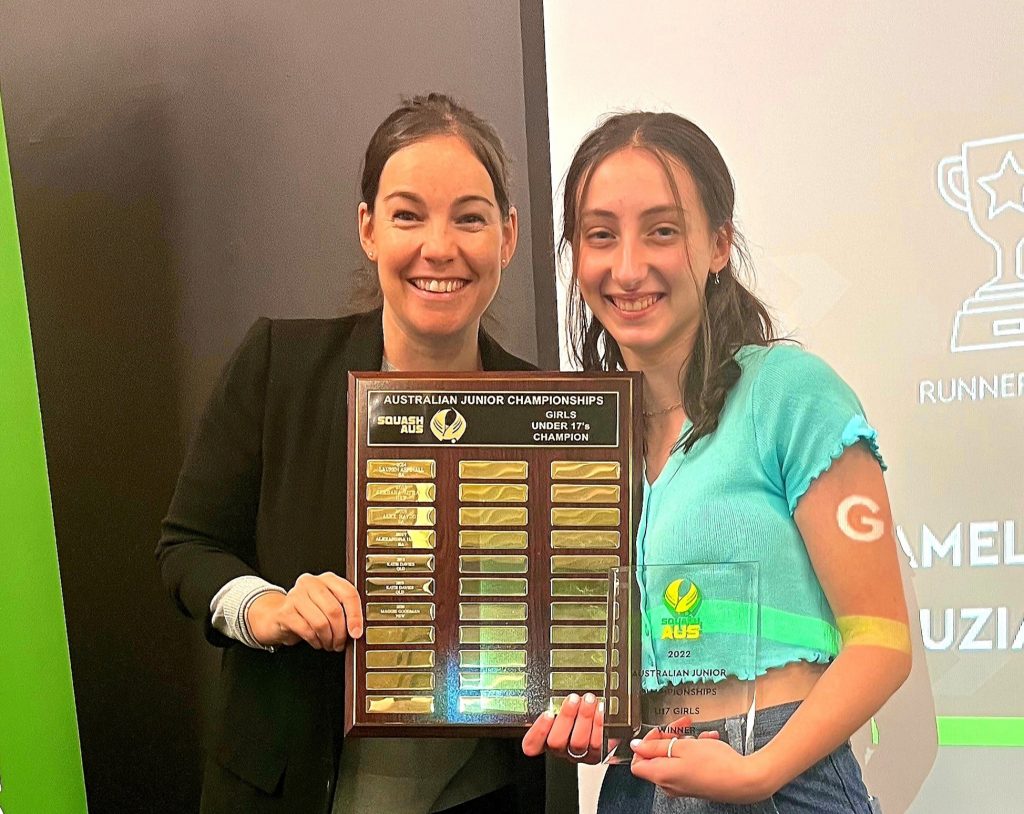 This is the second major junior title for Sultana since she moved to Australia last January where she is continuing with her squash development program at the Bradley Hindle Art of Squash Academy. In April she won the Australian Junior Open, another platinum event in Squash Australia’s calendar.
Prior to that she was honing her squash skills at the National Sport School under Malta’s national coach Niall Engerer.
Lijana Sultana is supported by the Maltese Olympic Committee, Sports Malta and Malta Squash.

Call for Application for Exercise Physiologist