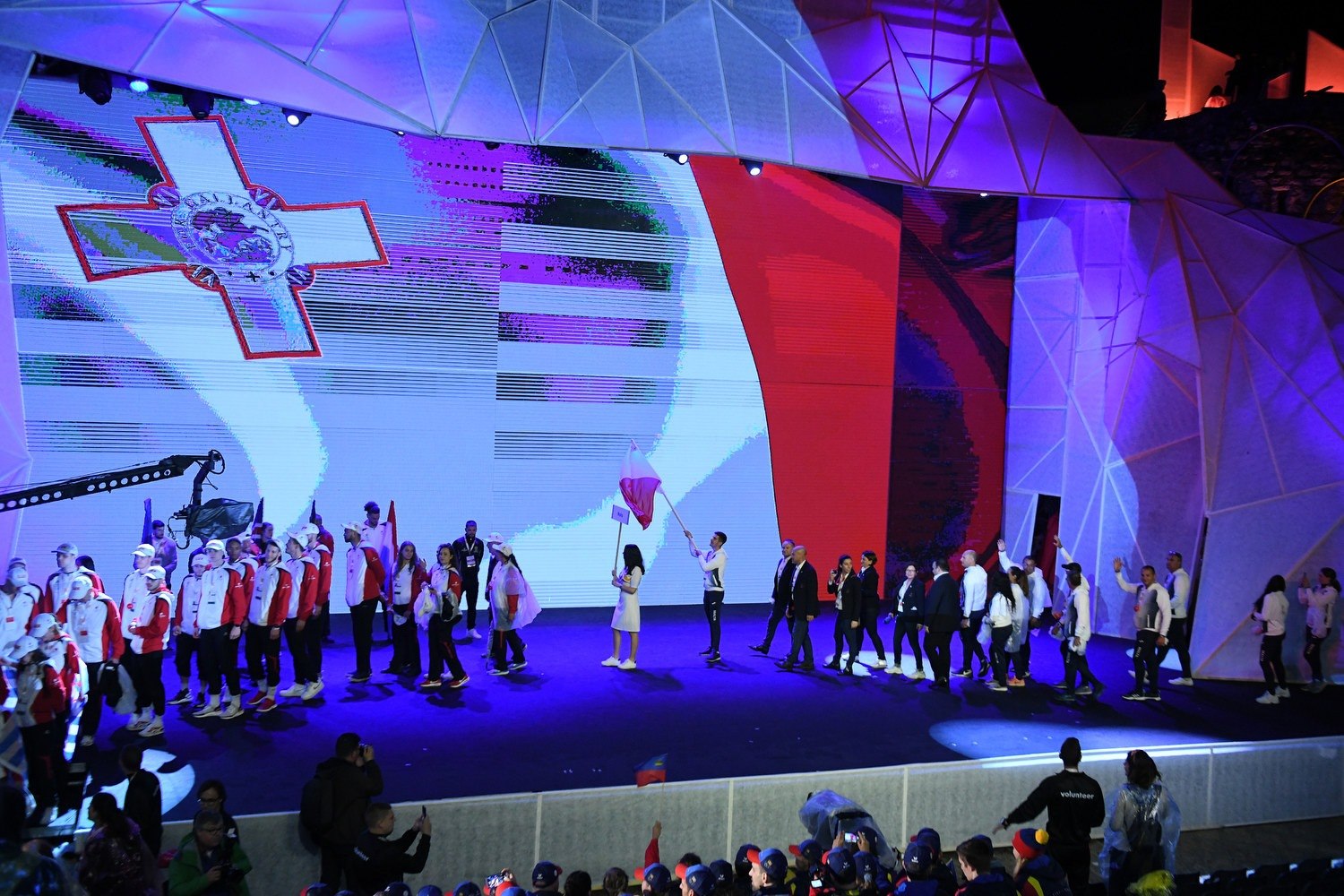 The Maltese Olympic Committee (MOC), in collaboration with the Ministry for Education’s Centre for Physical Education and Sport, announced the launch of a design competition in relation to the forthcoming Games of the Small States of Europe which will be hosted in Malta in 2023.

The competition calls for the design of a logo and mascot that will be used as part of the Games of the Small States of Europe branding and is open to all school children aged 10 and 18.

Kevin Azzopardi, Maltese Olympic Committee Secretary General, explained that the involvement of the school community in this competition presented a wonderful opportunity to start building up anticipation and excitement towards the Games not just from this community but also from their families.

“It is in this spirit of such communities which we are calling for submissions for the creation of the GSSE logo and mascot. These will be prominently showcased in the build-up and during the Games themselves on social media, correspondence and Games related branding. ” Azzopardi explained. “Getting children enthused about the Games is a good way of starting to inspire and motivate the Maltese public to support our athletes in these Games”

The Games are expected to attract 1,000 participants from across small European states and is certainly  a wonderful opportunity for Malta to experience high level competition on home ground.