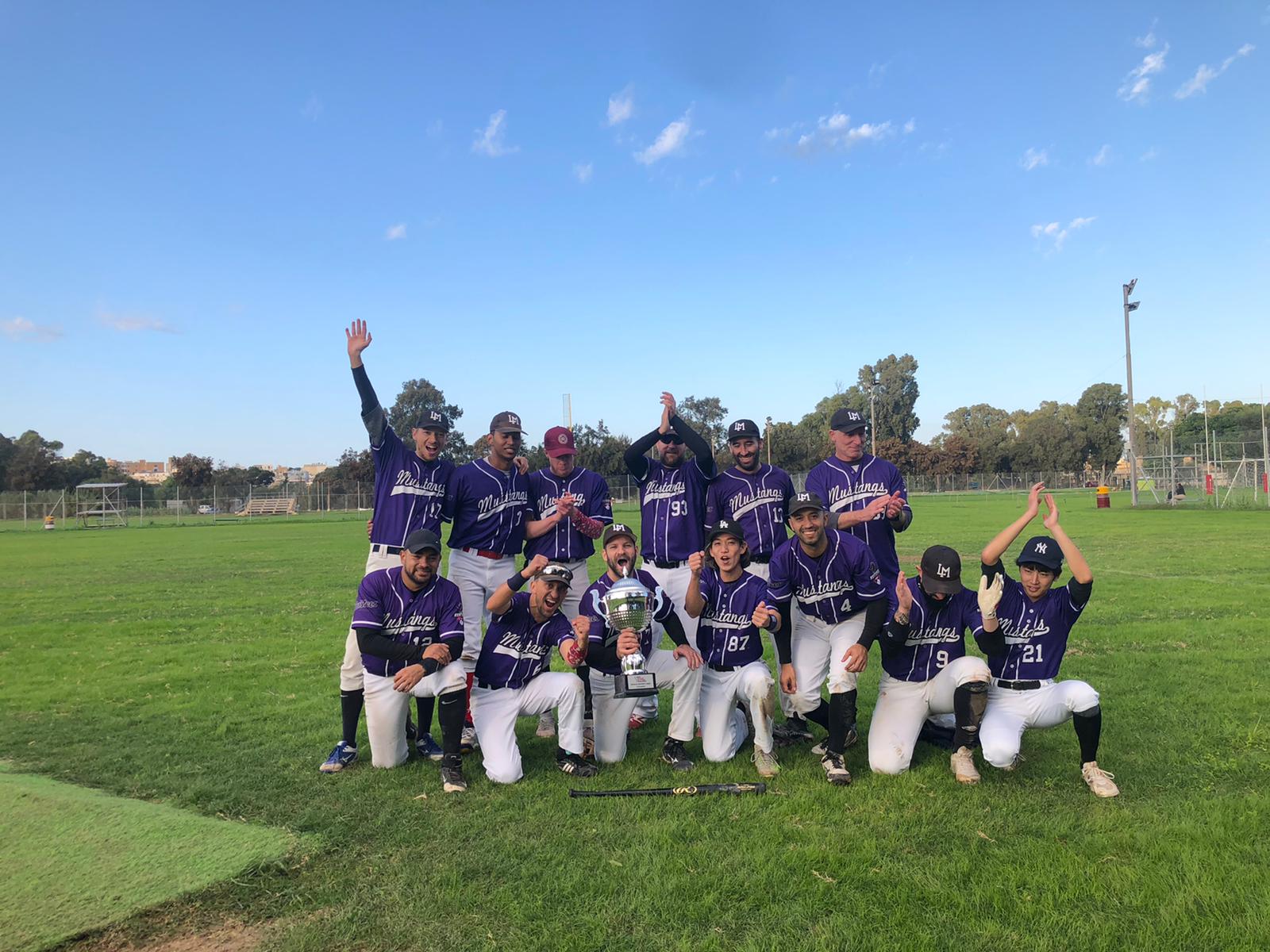 On the other hand the Mellieha Northenders starter Clint Grima pitched 6.1 innings allowing 5 runs, 8 hits and 4 walks whilst striking out 9 hitters. Relief pitcher Michael Bartolo struck out the 2 hitters faced.

The Mustangs got on base early in the first inning with Acosta in scoring position but the Northenders defense got out of the inning with a 6-2-5 double play. Eventually the Mustangs got on the scoreboard in the 4th inning where Efrain Deyan reached on base and advanced to third from an a throwing error, who then scored on a wild pitch from Grima.

The Mustangs loaded the bases in the top of the sixth with one out as Fernando Berroterran hit a bloop single to right scoring two runs. In the bottom of the sixth Mellieħa had two batters reach base which led to an RBI double by Masashi Suzuki putting Mellieħa on the board. Another run crossed the plate on a fielder’s choice on the following play, bringing the score within one run at 3-2.

In the top of the 7th the Mustangs scored two further insurance runs by Chris Munz and Nakayama shut down the Mellieha offense in order to seal the win with a final score of 5-2.