Malta gets Silver in Tennis 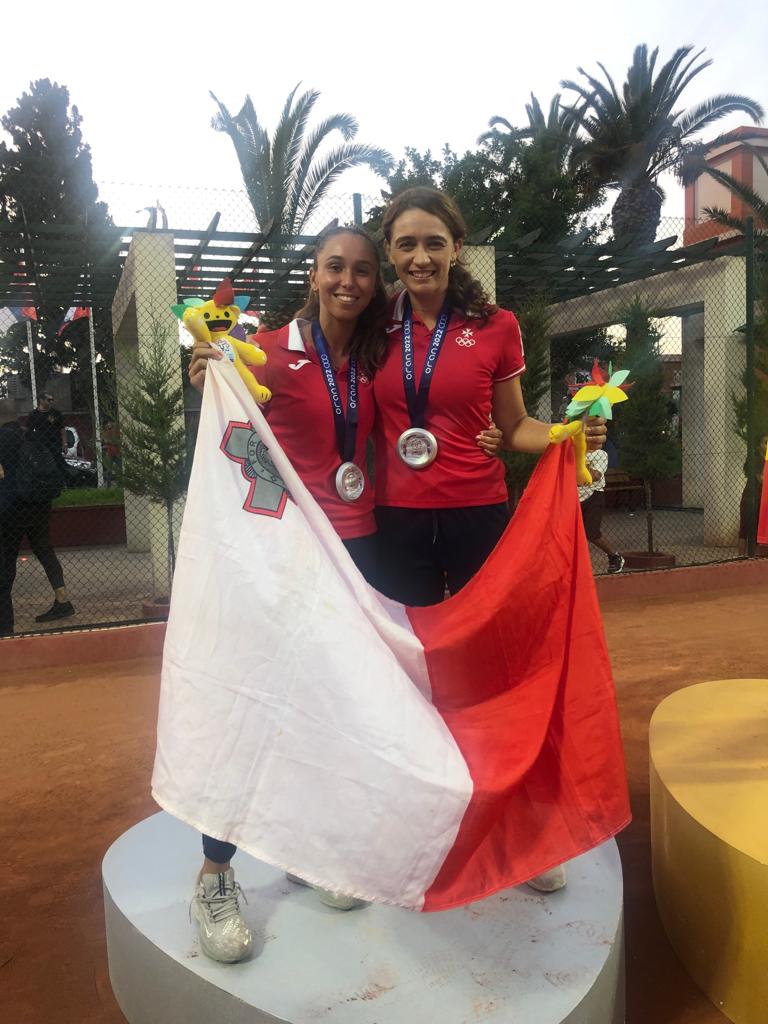 The highly-rated Spaniards started strongly and won the first set 6-3 with many games keenly contested as all four players were giving their utmost. Although Malta’s players fought bravely for every point , the Spaniards proved too strong to win the second set also for a final score of 6-3; 6-2.

This is the first time that Malta brought home a medal in tennis at the Mediterranean Games and follows a very successful streak for Francesca Curmi who prior to these Games won a series of back-to-back titles in the ITF Junior tour.

The Maltese duo were presented with their silver medals by Maltese Olympic Committee president Julian Pace Bonello who is also a member of the International Committee of Mediterranean Games board. 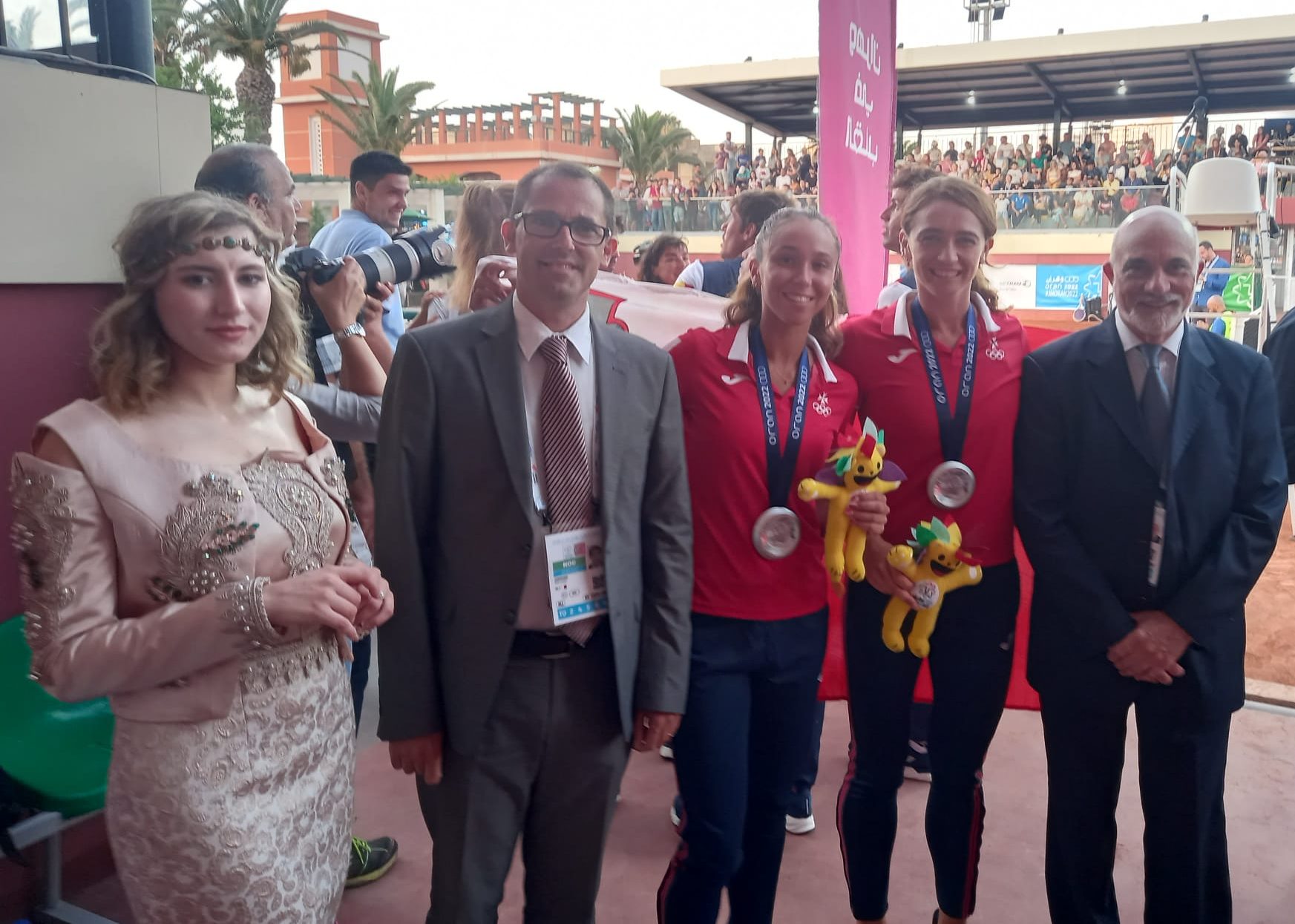