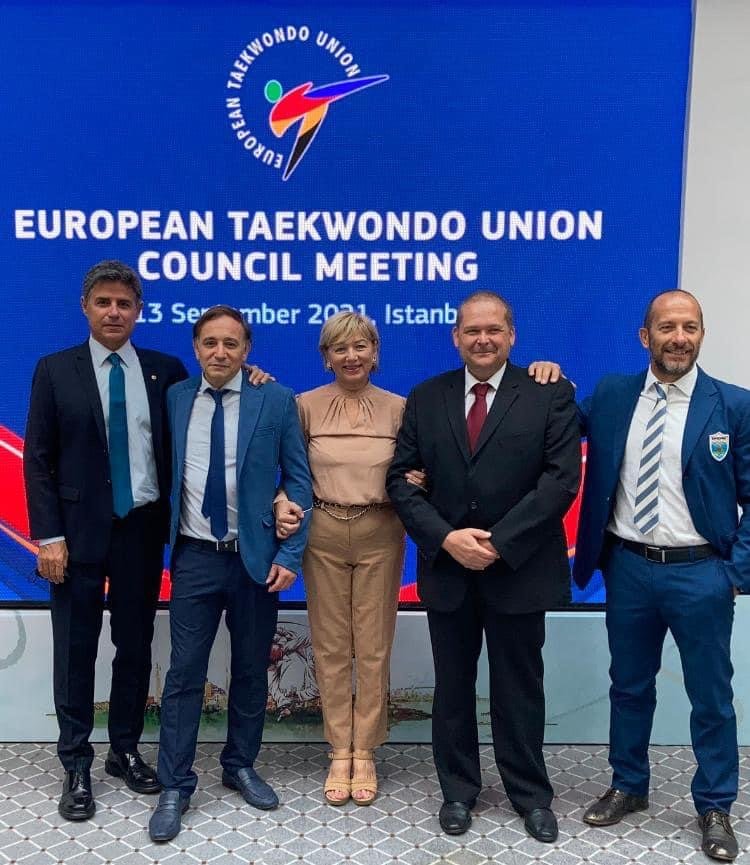 Istanbul, Turkey was the site of the European Taekwondo Union (ETU)  elections for President, Vice-President and Council Members.

Vassallo has for served for a number of years as an Executive Board Member within the said Union and was also appointed as a  member of the electoral commission of the same continental federation.  Vassallo’s appointment is one of the highest appointments achieved by local sports administrators on an international level. 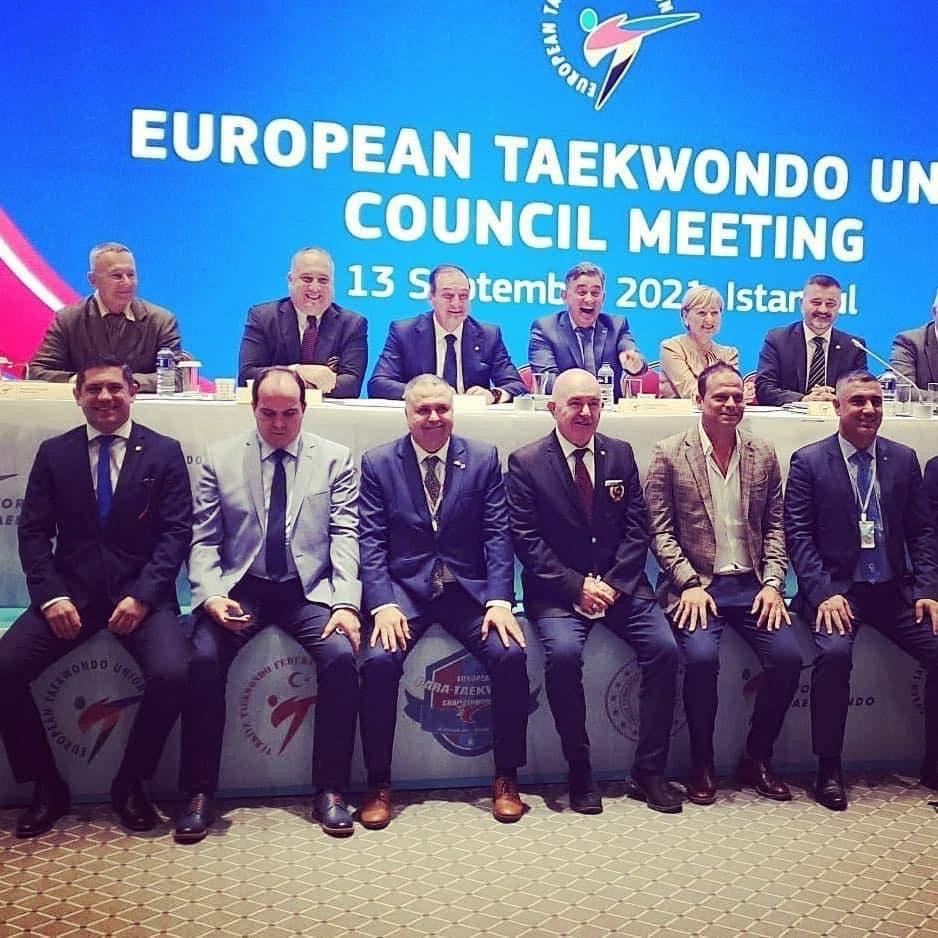 “Being elected as Vice President of the ETU is not only a personal honour but it is an achievement for Malta as well.  History has been made with the election of the first female to occupy such a position. It is even more rewarding to see three female council members being elected” explained Vassallo. 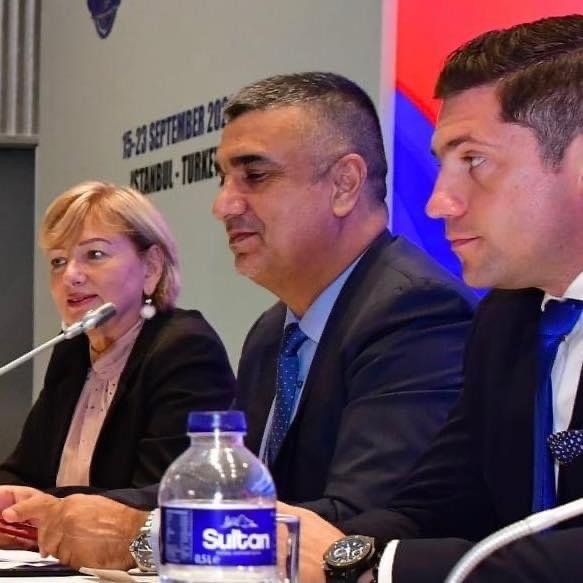 Vassallo, who has been involved in the sport since 2017 has been instrumental in reactivating the local Association which had been dissolved following a number of governance issues.  The Association is now recognised by  the International Federation – World Taekwondo, by the Continental Federation – World Taekwondo Europe, by Sport Malta and by the Maltese Olympic Committee.

“One hopes that this appointment will place Malta more on the international map as we work hard to grow this sport both locally and abroad” concluded Vassallo.