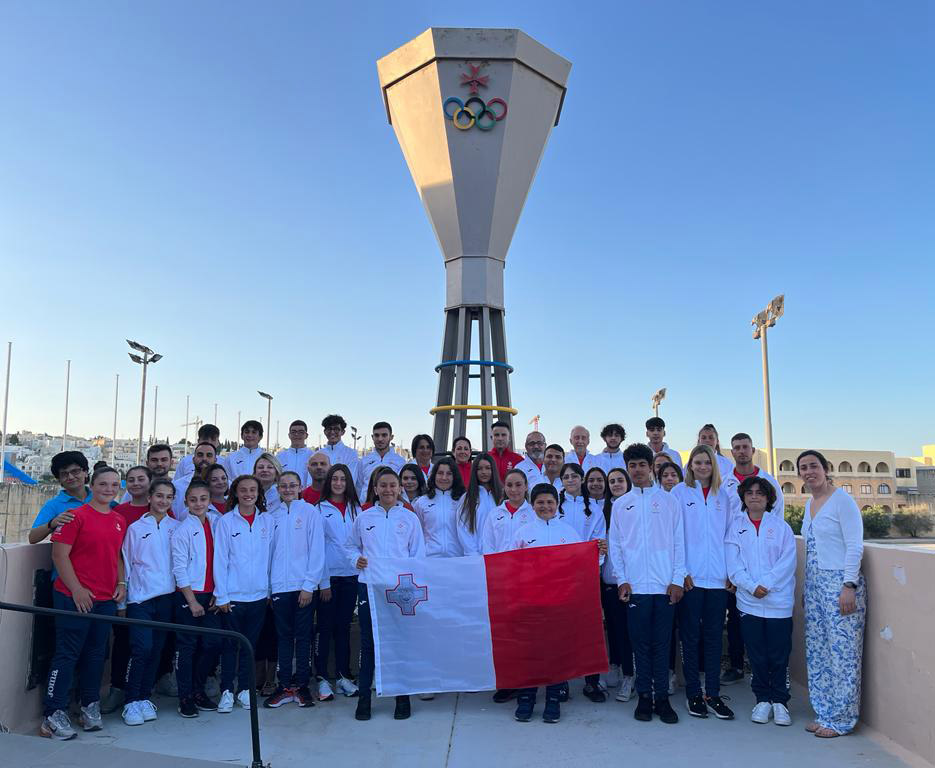 Malta will once again be present for the COJI Jeux des Îles, taking place in Mallorca between today and the 29th of May.

The Maltese contingent, accompanied by Chef de Mission Nigel McCarthy and Vicky Cutajar Licari from the MOC Secretariat consists of forty-three athletes who will be competing in Athletics, Gymnastics, Karate, Sailing, Swimming, and TableTennis.

These Games were incepted in 1989 and their objective is to develop a means of social integration between European countries by promoting cultural and sports exchanges targeting young islanders. The Games are open to athletes between the ages of 9 and 17 and Malta has been taking part in these Games since 2004.

“These Games are the perfect opportunity for the next generation of athletes vying to represent Malta internationally. Malta’s history in these Games has been very positive with several athletes eventually progressing to higher level events, with this being their first event with the Maltese Olympic Committee” remarked Nigel McCarthy, MOC Executive Board Member and Chef de Mission. 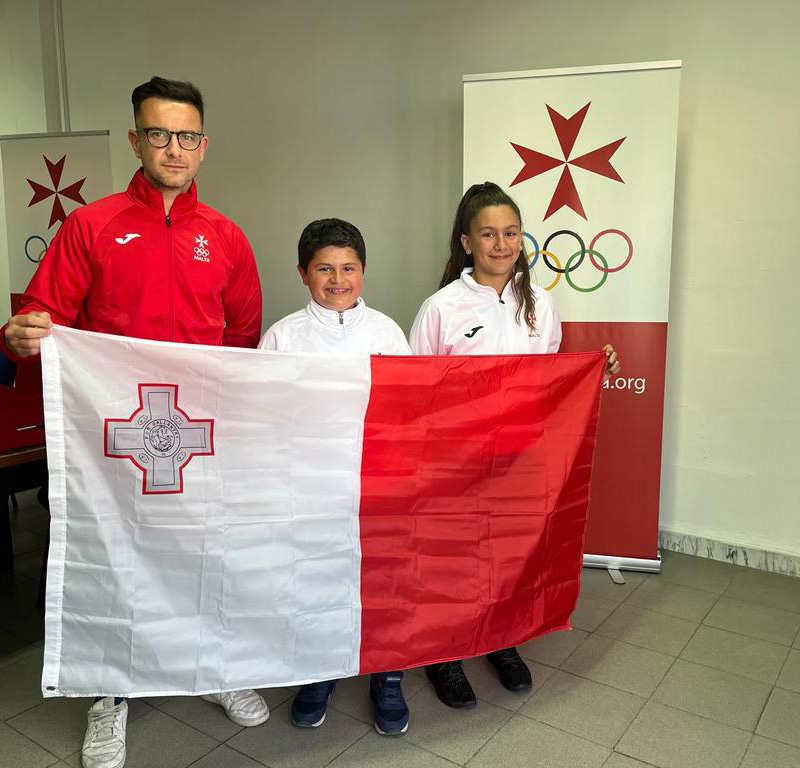 The Maltese Contingent is made up of the following:-