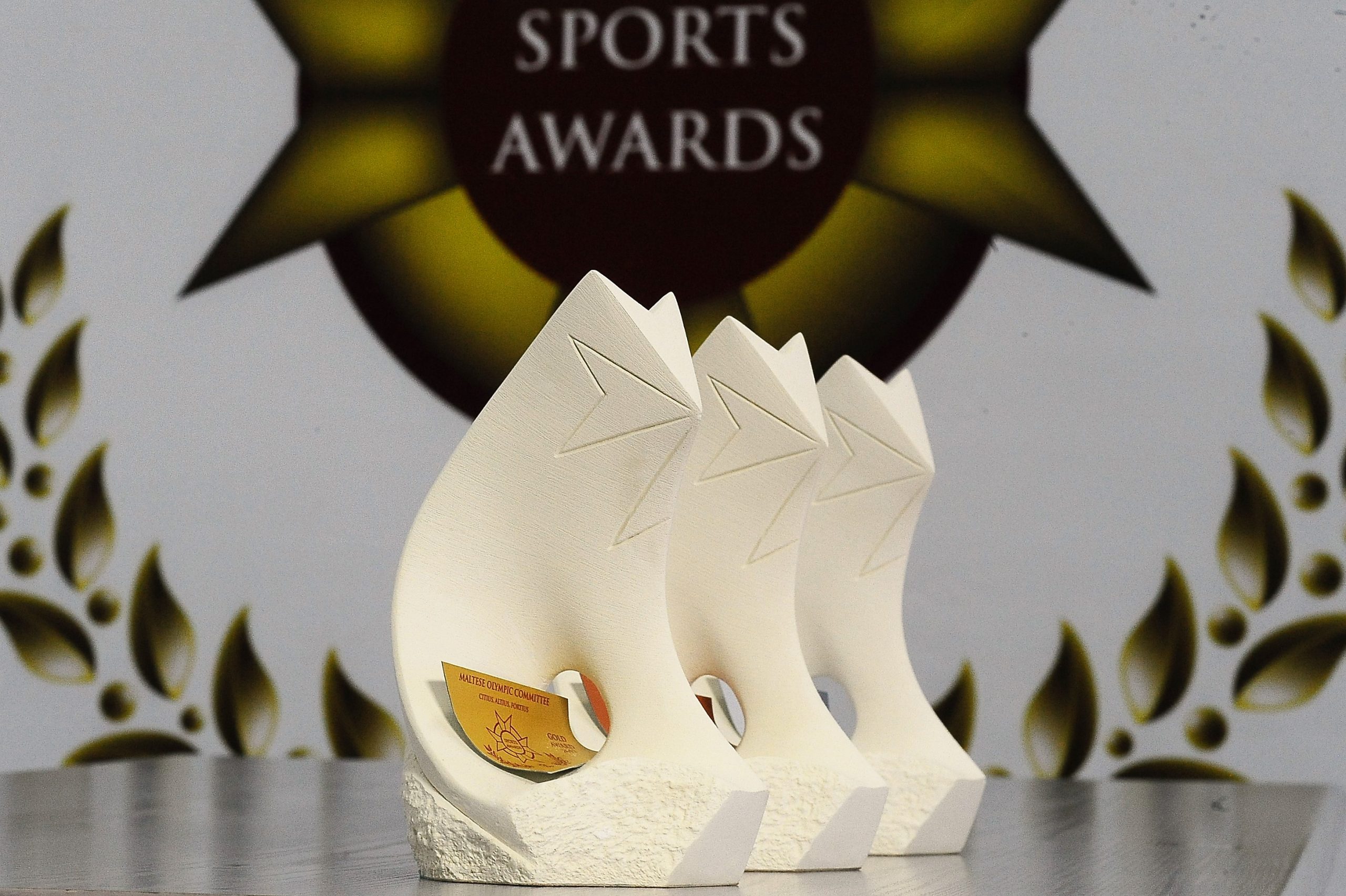 The Maltese Olympic Committee announced the finalists of the 19th Edition of the annual Gala Sports Awards which will take place on Wednesday 7th December at the Corinthia Palace Hotel & Spa in Attard.

Having been cancelled for two consecutive years, these Awards will be making a welcome return. Athletes will be recognised for their accomplishments during the competition period November 2019 – October 2022.

Award Categories start from the Special Award, followed by Bronze, Silver and Gold and will be bestowed based on the results achieved in major international competitions organised under the auspices of the International Federation of the athletes’ respective sport or a recognised and reputable International Sport Organisation.  Awards for Special Achievements, Olympians and special category within the Hall of Fame will be presented.

This year’s Awards will take into consideration results achieved in high level games such as the Olympic Games, Commonwealth Games, Mediterranean Games, and the European Youth Olympic Festival amongst other international events for which Maltese athletes brought success to Malta.

“We are looking forward to honouring those athletes whose performances on the international sporting scene brought moments of pride for Malta.  Whilst the pandemic saw many events postponed or toned down, Malta was well represented abroad, and it is time to honour our athletes’ commitment, dedication, and sacrifice” explained Julian Pace Bonello, President, Maltese Olympic Committee. “Apart from the medals achieved in games such as Commonwealth Games, European Youth Olympic Festival and the Mediterranean Games, athletes competing in other sporting events obtained notable results for which they will also be honoured”

These athletes and teams will be awarded for their achievements when representing Malta in international championships. Submissions for consideration were made by National Federations affiliated to the MOC. Submissions were vetted by MOC Technical Commission led by Director of Sport Charlene Attard and approved by the MOC Executive board.

The Local Council Award will be given to those localities who gave their support towards sporting activity.  This year, the MOC received 7 submissions for consideration.  The criteria for consideration were based on activities organised within the locality, including schools in that area, any seminars conducted relating to sports and fitness, any assistance given to local sporting associations as well as the contribution towards the maintenance and building of sporting facilities.

The Maltese Olympic Committee will also be announcing several inductees to its Hall of Fame. Approval for this honour is based on their reputation of high integrity and whose contributions, both in the field of play as well as in the administrative roles they occupied, have left an indelible mark in their respective fields.

The 2022 MOC Gala Sports Awards will be live streamed on the Olympic Committee’s Facebook page and aired live on TVM Sports+ on Wednesday 7th December, at 2030hrs