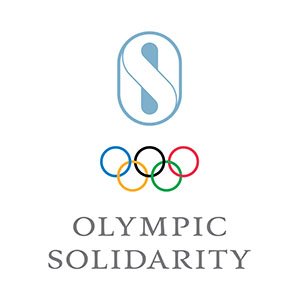 The Maltese Olympic Committee announced the five holders of Olympic Scholarship for Athletes preparing for the Paris 2024 Olympic Games. 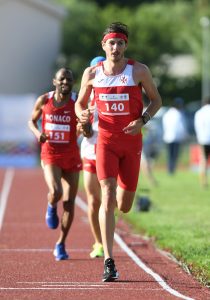 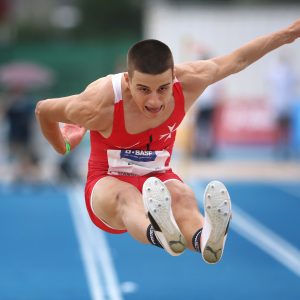 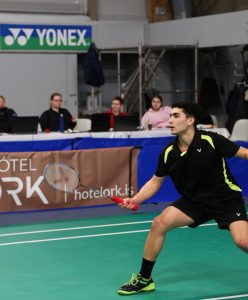 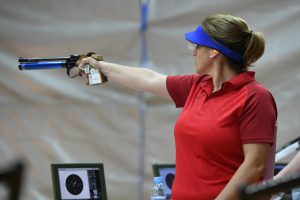 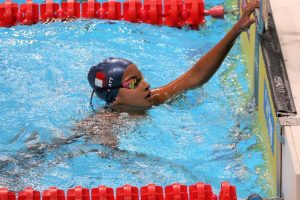 Abela, Bezzina and Gatt have already taken part in at least one edition of the Olympic Games.

The selection was based on the previous two years’ performances and their realistic prospect of qualification to the Games.

“The individual scholarships give NOCs the possibility to obtain financial and technical assistance for a limited number of elite athletes who are training, and attempting to qualify for the Olympic Games Paris 2024” explained Charlene Attard, Director of Sport, Maltese Olympic Committee.

The funding will be spent on access to appropriate training and coaching facilities, regular medical and scientific assistance and monitoring as well as travel costs for the athlete to participate in competitions, including Olympic qualification events.