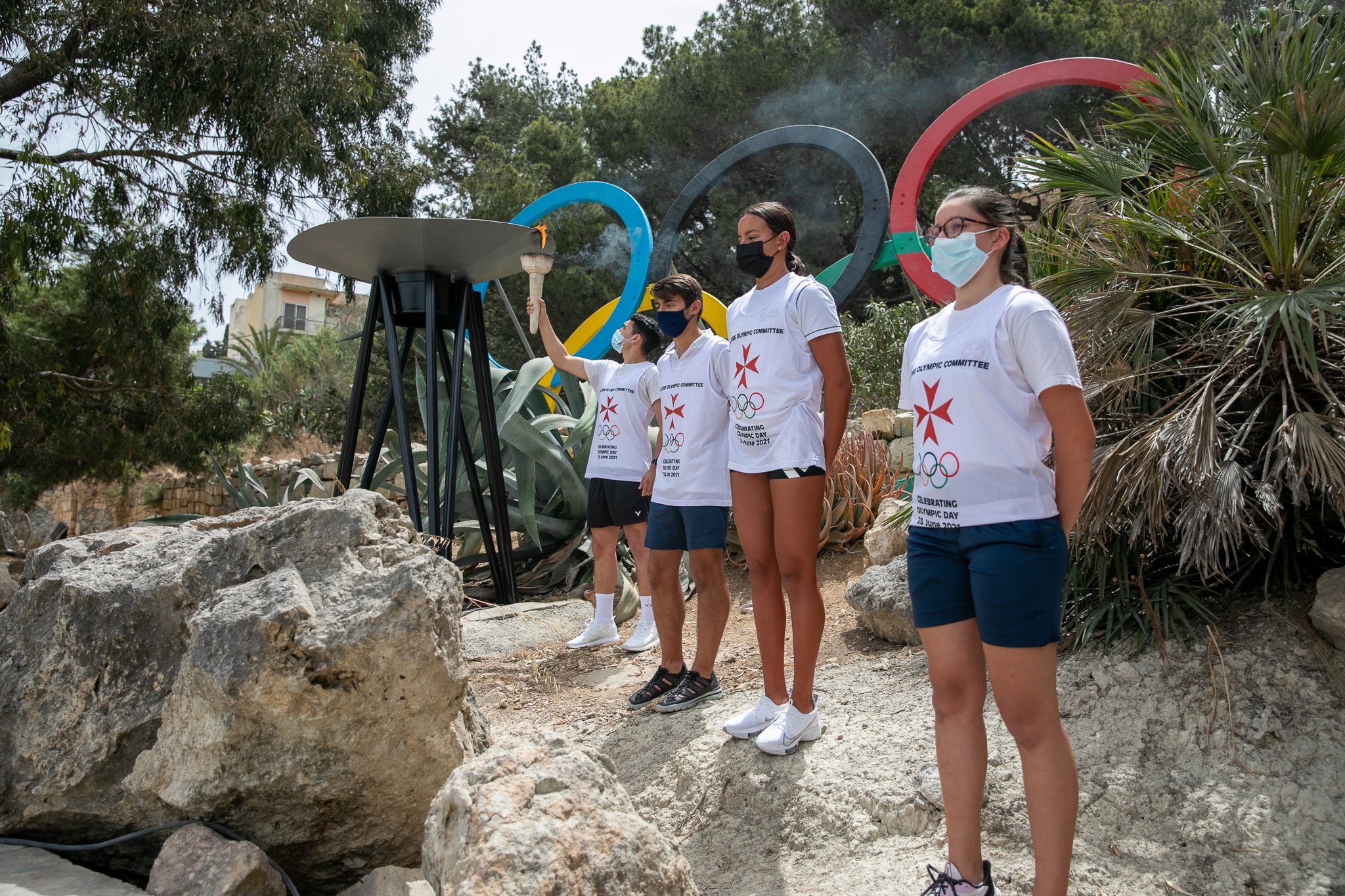 The Maltese Olympic Committee, in collaboration with Toyota Malta, announced the programme of activities to celebrate Olympic Day.  Events will take place on Sunday 19th June.

Olympic Day, which is officially celebrated on the 23rd June, is a worldwide festival in which hundreds of thousands of people – young and old – participate in sports activities, such as runs, sporting displays, and educational seminars. Over the last two decades, the event has helped to spread the Olympic Ideals to every corner of the world.

Whilst previously Olympic Day was associated with the Olympic Day Run, more recently National Olympic Committees have developed Olympic Day into activities around the ‘move’, ‘learn’ and ‘discover’ pillars.

On Sunday 19th June, the Maltese Olympic Committee will be hosting a number of events.  The day will start with the popular Olympic Day Run which will consist of a 5km fun run starting and finishing in at the MEYR Centre for Physical Education and Sport, Hamrun. The route will take athletes along a course in the vicinity including Marsa, which has been selected as Malta’s first Capital of Culture.

A number of affiliated Federations and Associations accepted the MOC’s call to participate and between 8:00am and noon, visitors to the centre will be able to enjoy displays and the possibility of trying out various sports including Badminton, BMX Cycling, Chess, Cricket, Hockey, Judo, Karate, Netball, Squash, Taekwondo, Triathlon and Wheelchair Basketball.  Some of Malta’s Elite athletes will also be present on the day.

“The Olympic Day Run is not a competition but a festival of sport that brings people, of different abilities together to experience the joy of sport in an informal and relaxed environment” explained Kevin Azzopardi, Secretary General, Maltese Olympic Committee.

Access to all events is free of charge, however those intending on taking part in the 5km Run, are invited to Register here

A 2km route will be setup for younger athletes and all those who wish to bring their canine/four legged friends.

A commemorative token will be given to the top three Clubs, Associations and Organisations with the largest participation.

A commemorative T-Shirt will be given to all those registering for this event, which can be collected from the Toyota Showroom, Mdina Road, Żebbuġ in any of the below mentioned times.

Team Malta continues to shine on the second day of the Jeux des Iles (COJI) in Mallorca.