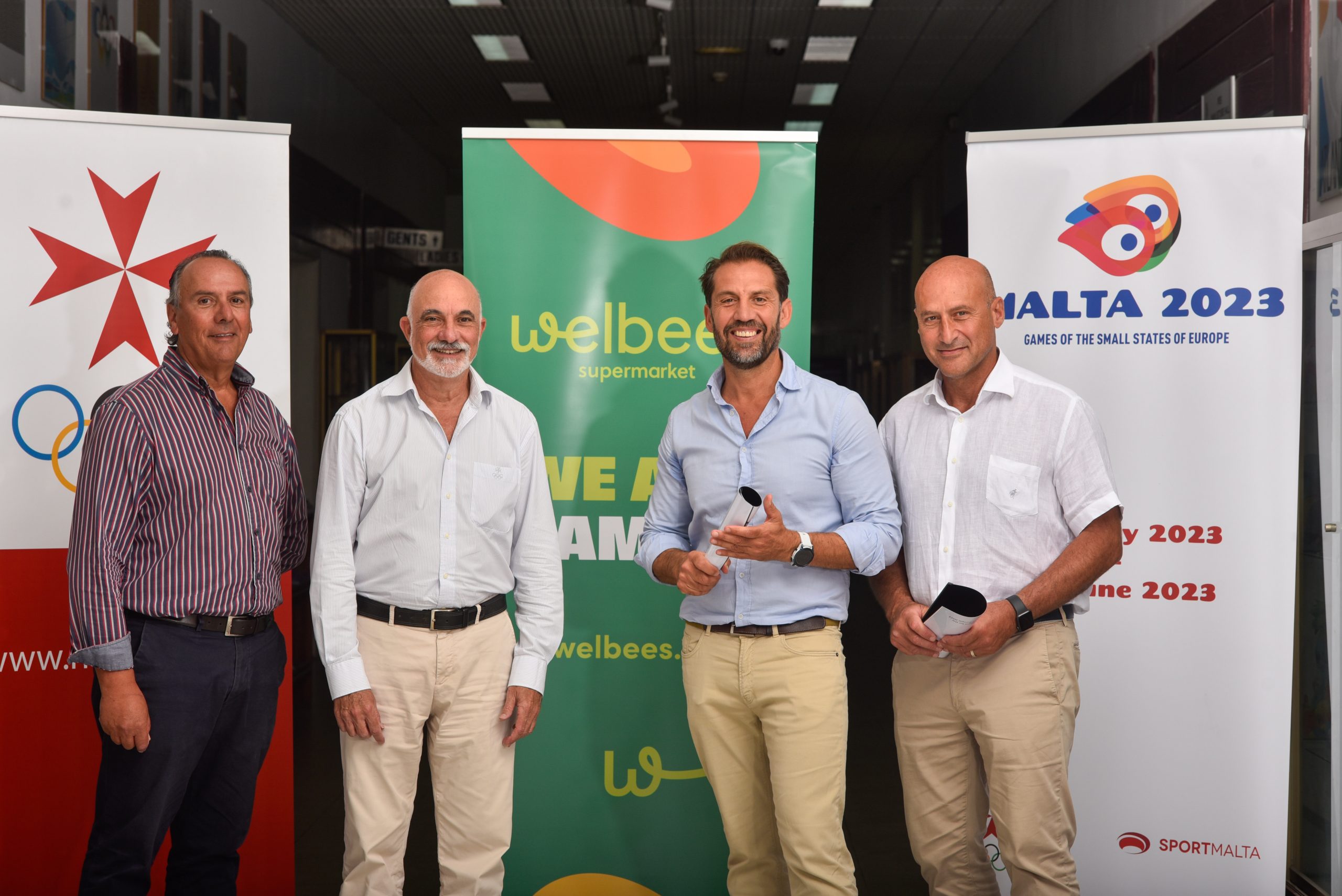 The Maltese Olympic Committee (MOC) and Welbee’s Supermarkets jointly announced the commencement of an Event Advertising partnership for the forthcoming XIXth Edition of Games of the Small States of Europe (GSSE) which will be hosted in Malta between the 28th of May and 4th June 2023. 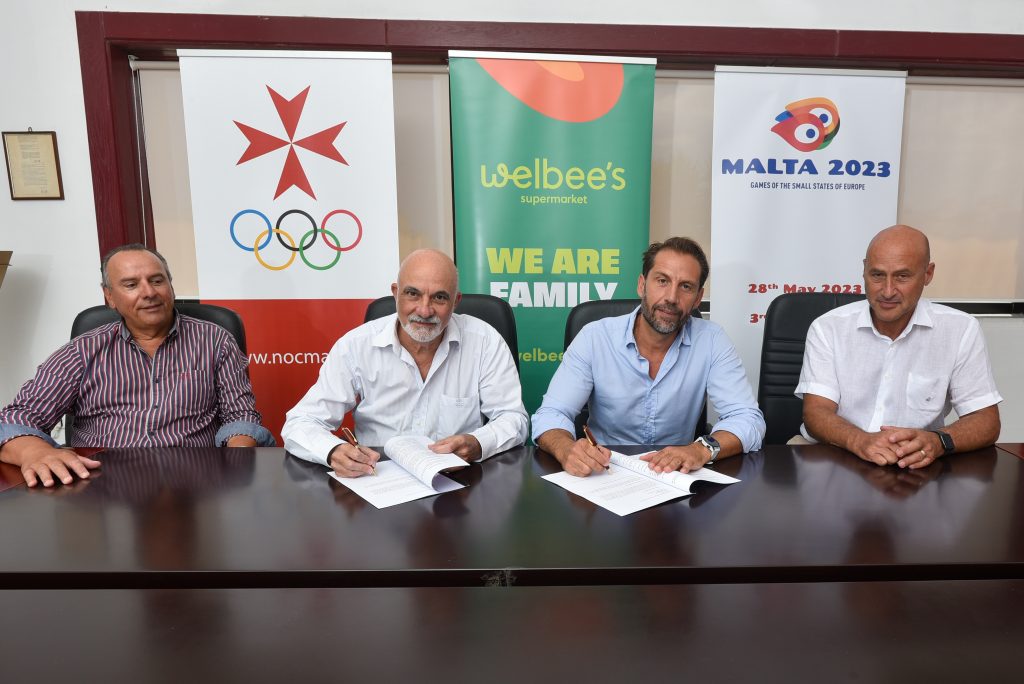 Welbee’s is the first non-governmental entity to show its commitment toward the GSSE2023. This partnership is being revealed at a critical time, just as the GSSE Local Organising Committee has kicked off several initiatives in the run-up to the Games next year. Welbee’s contribution will provide a further financial boost towards the logistical preparation of the Games.

MOC President and Local Organising Committee Co-Chair Pace Bonello remarked that “Today is the start of a partnership with Welbee’s, which is not just a sponsorship but an ongoing collaboration between two dynamic entities, which share common values,  particularly a strong commitment and dedication towards their respective missions. We are pleased to welcome Welbee’s to the GSSE 2023 family today.”

Retail Marketing Ltd CEO Jonathan Shaw added that “As a local supermarket group we are delighted to partner up with the Games of Small States not only to support the MOC and our local athletes but also promote the importance of Sports in general and the wellbeing associated with it. We look forward to promote and create further incentives amongst our customer base to attend and support such games.”

The XIXth Edition of Games of the Small States of Europe is set to welcome over 1,000 athletes and 500 officials for 10 sporting disciplines hosted in eleven venues around Malta.  Malta has hosted the Games on two previous occasions – 1993 and 2003.