Maltese Weightlifters book their berth at the Birmingham Commonwealth Games 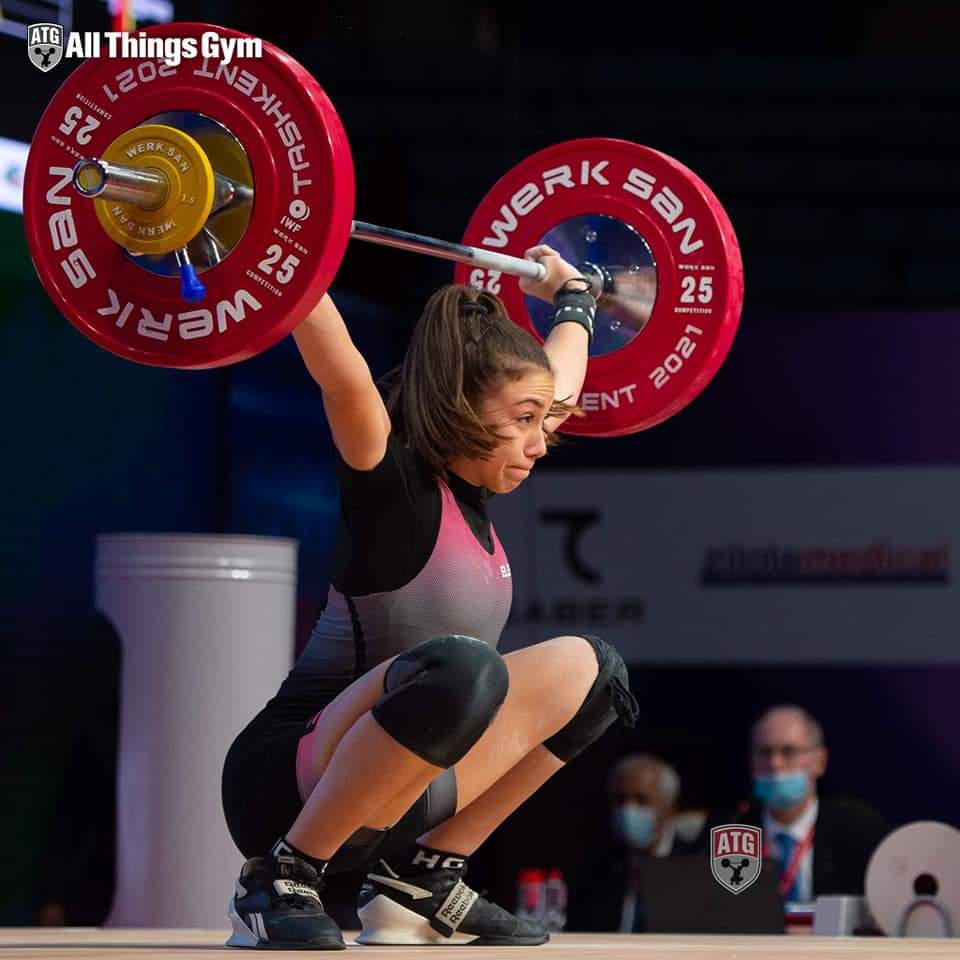 The Maltese Olympic Committee announced its first members of its contingent to the Commonwealth Games which will take place in Birmingham between the 28th July and 8th August.

The first athletes to be announced are weightlifters Yazmin Zammit Stevens, Tenishia Thornton, Roberta Tabone and Elisa Scicluna.   Birmingham will be Zammit Stevens second Commonwealth participation but the rest will be making their debut at these high level Games.

Zammit Stevens and Thornton  managed to qualified for the Games and will be competing in the 64kg and 59kg female  categories respectively.  At 16 years of age, Thornton will be one of the youngest athletes on the contingent. 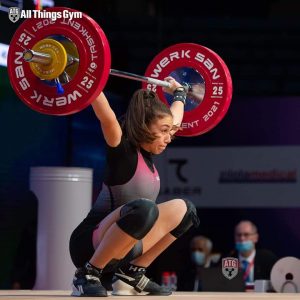 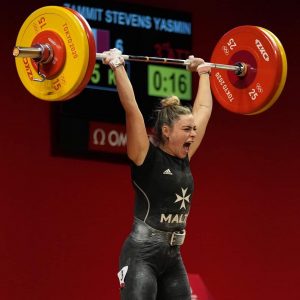 Meanwhile , following a reallocation of categories, Tabone and Scicluna will be competing in the 71kg and  87kg+ categories respectively.

“This is the first time that Malta will have multiple weightlifters in their contingent. It is also very encouraging to see that these athletes have qualified on their own merit, showing that the investment in this sport is producing results.  We are confident that these athletes can deliver good results in Birmingham” remarked Charlene Attard, Director of Sport and Chef de Mission for the Games.

Adding to Attard’s comment Malta Weightlifting Association President expressed his satisfaction at the improvement in the level at which Maltese lifters are competing, which in turn is garnering a lot of interest from new athletes, thus enabling a growth in the sport.