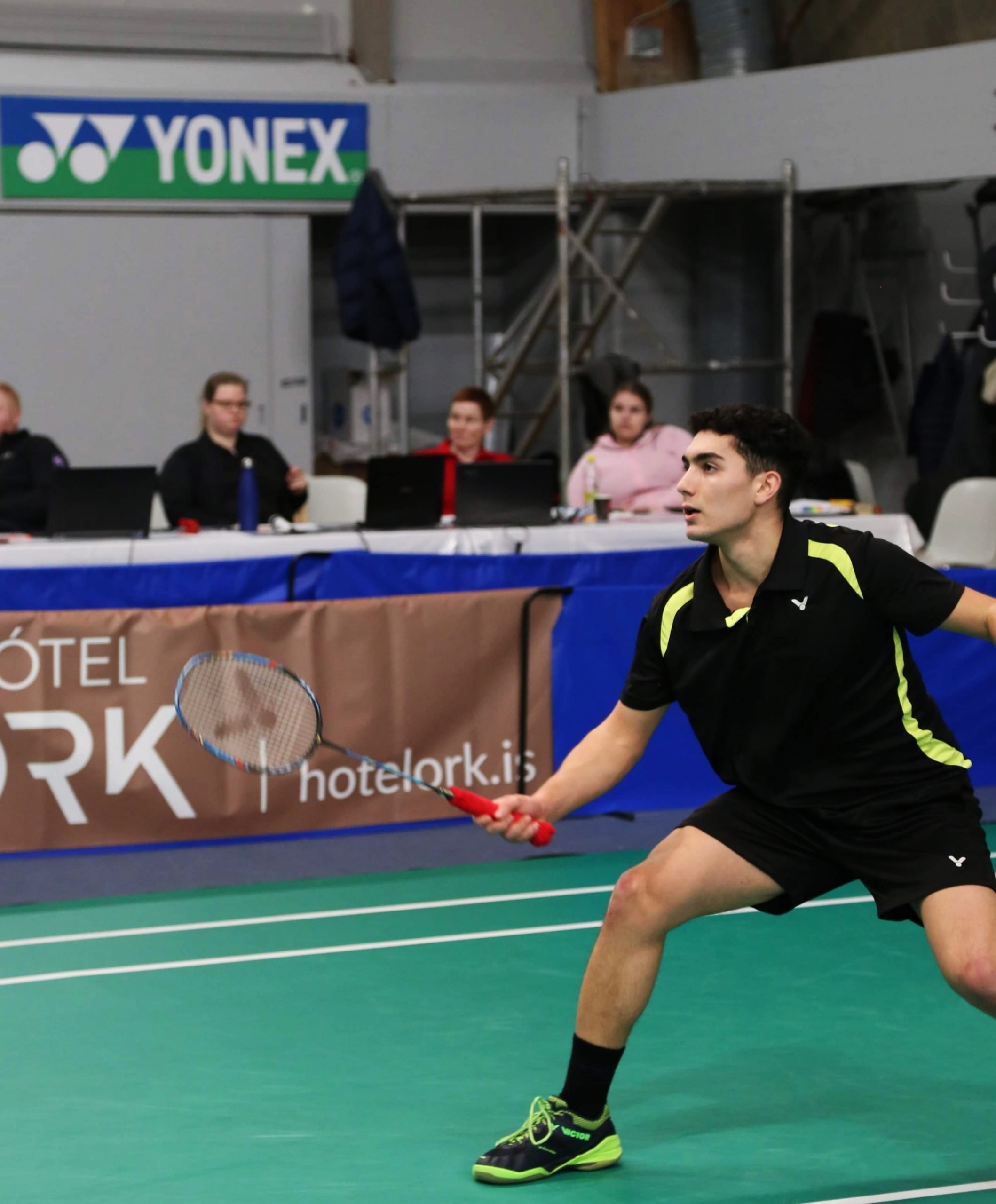 Badminton player Matthew Abela has been confirmed as the second Maltese athlete to form part of the Maltese contingent at the forthcoming XXXII Games of the Olympiad in Tokyo.

Abela, who has been competing in the sport since a very young age,  will be the first Maltese athlete to compete in the sport of Badminton at the Games since their introduction in 1992.

Abela has built considerable international experience having been based in Denmark for a period of time.  He regularly visits the country to train and compete in events there as well as other events in the European Badminton Circuit.

“It is truly an honour for me to be representing Malta at the forthcoming Olympic Games. I am very much aware of the responsibility that comes with such a selection and the hard work that has been put in so far will continue with so much more motivation” commented Abela following the announcement.

Abela’s participation was also made possible through the  IOC Tripartite Commission (invitation places) which offers National Olympic Committees the opportunity to apply to send top athletes in their respective sport who have not managed to qualify.  Shooter Eleanor Bezzina was also recently selected by means of this programme.