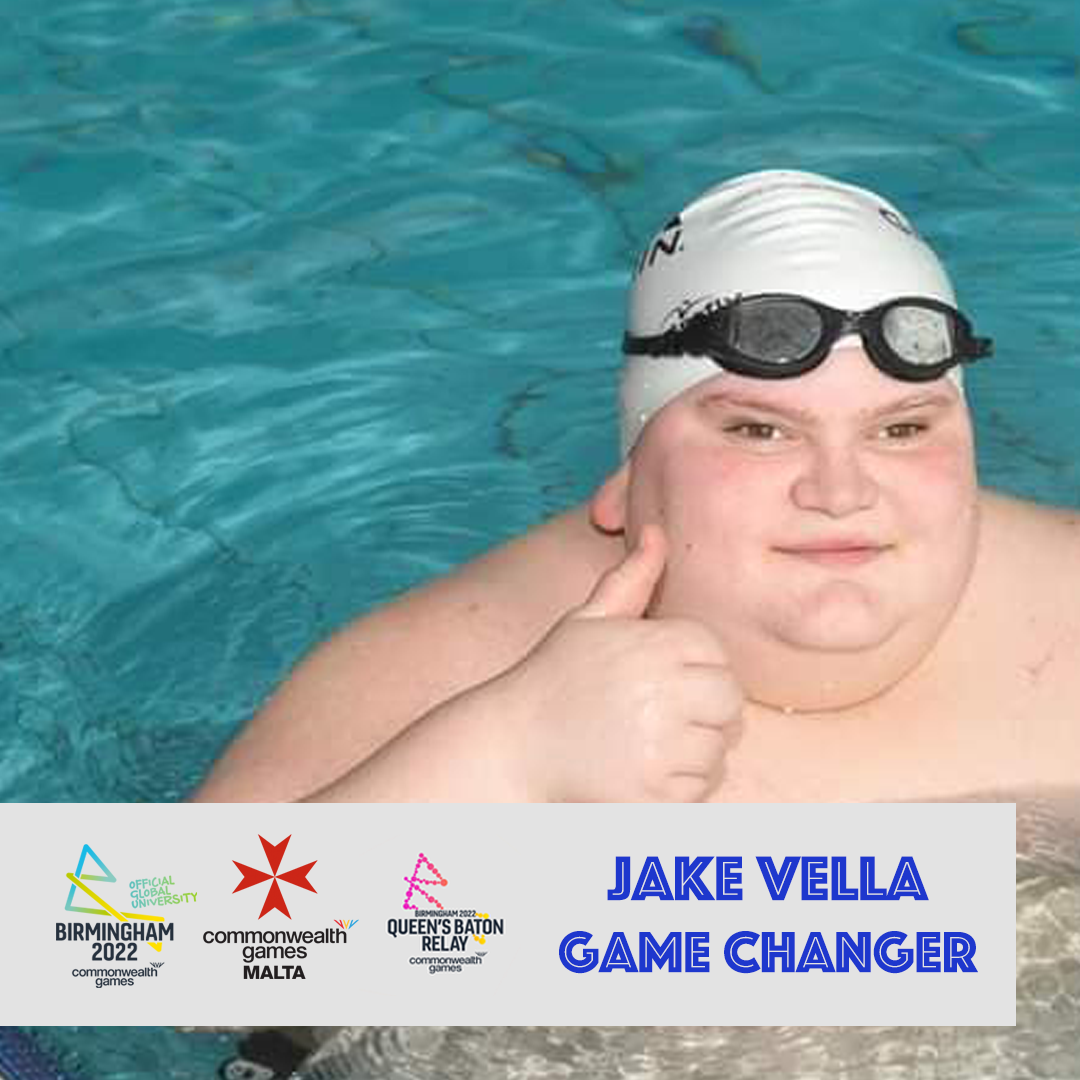 Jake Vella is a young athlete battling a rare condition called ROHHAD (Rapid-onset Obesity with Hypothalamic dysfunction, Hypoventilation and Autonomic Dysregulation) where his hormones cause him to be obese, no matter what he eats.

Jake does not allow his condition to prevent him from practicing sport and is an avid swimmer who trains regularly and often undertakes a number of challenges.

Citing as Neil Agius and Fabio Spiteri as his role models,  earlier on this year Jake swam 100km in twenty days.  His main objective to raise funds for animal charities and to raise awareness about plastic pollution.