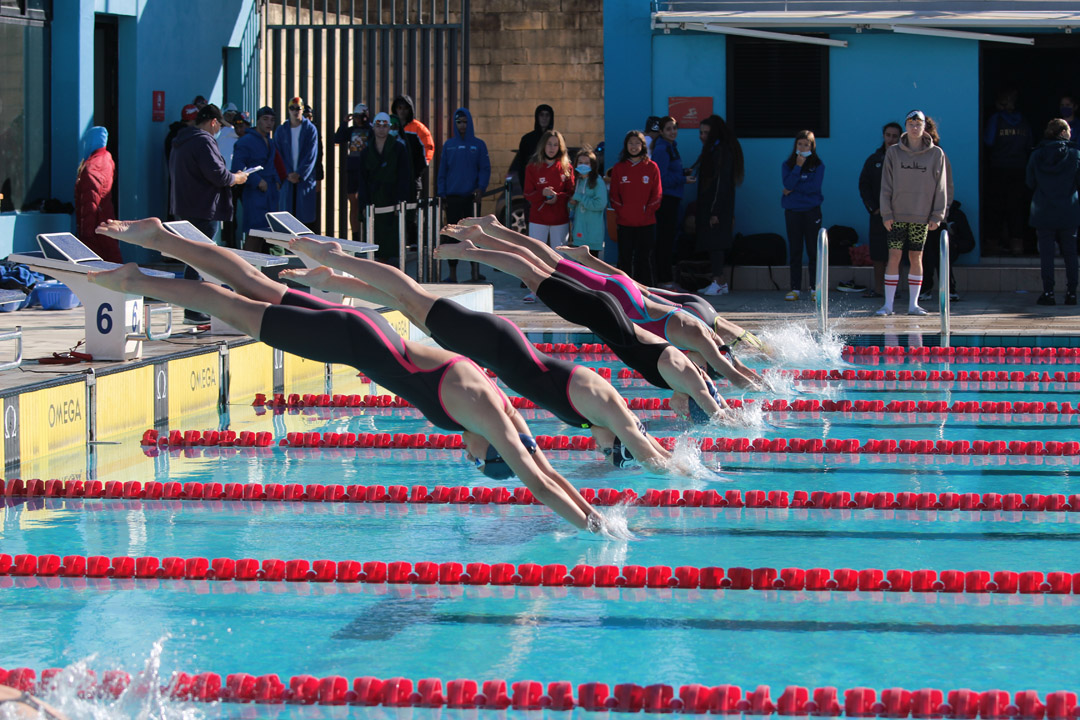 In today’s competition Caine Schembri continued to deliver respectable results having established another Age Group Record, this time in the 100m Breaststroke event where he clocked a time of 1:12.76. This time supersedes the time of 1:14.16, which he established in June 2021, in Gzira. 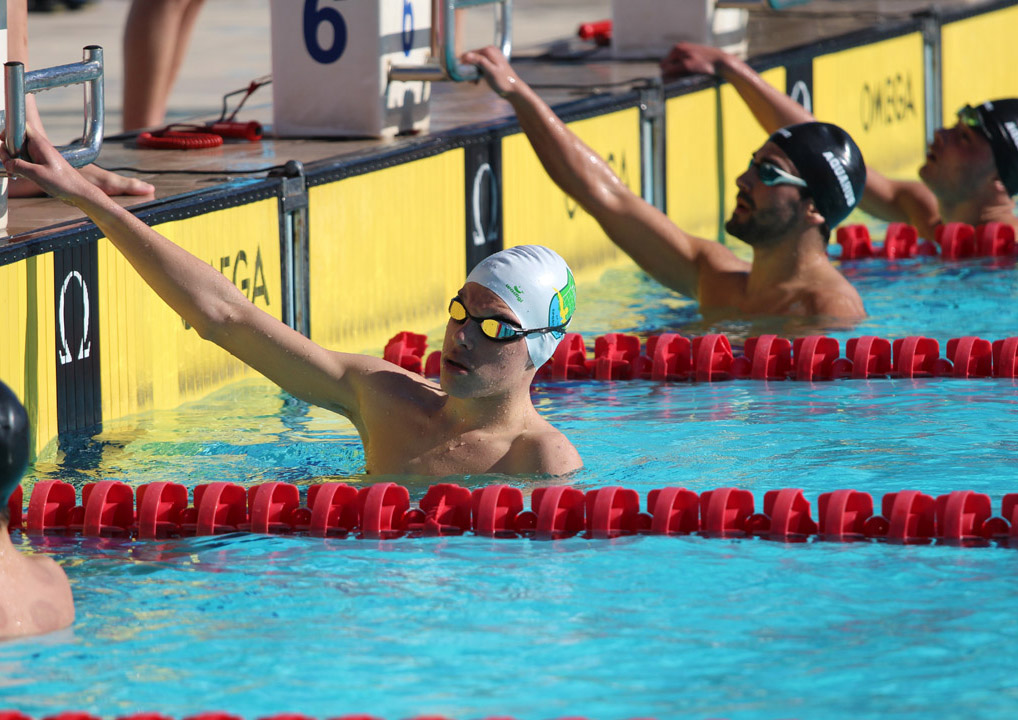 Sophia Allen also established an Age Group record in the 50m Butterfly event. Allen’s time of 31.93, beat the previous record of 32.21 established by Kristina Fino in 2013, in Germany.

“The National Championships bring to an end a successful season of competition.  In spite of the challenges the Covid-19 pandemic brought with it, the ASA and the Clubs worked closely to ensure a safe racing environment to all. Thank you goes to all those involved.” commented ASA President Joe Caruana Curran at the close of the event.