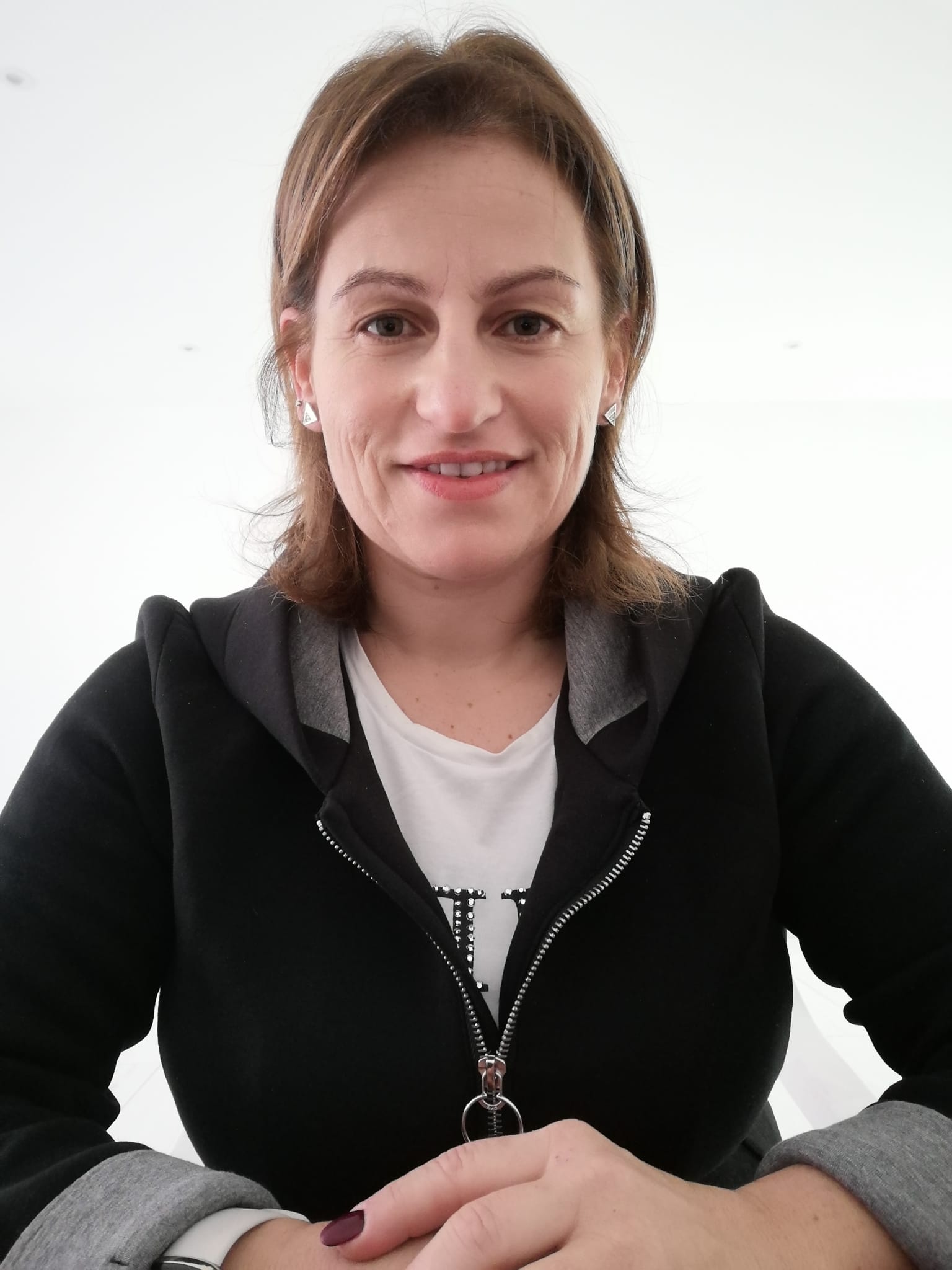 Two-time Olympic Indoor Shooter and Athletes’ Commission Chair Eleanor Bezzina joined the Maltese Olympic Committee Executive Board as of November 2021. As an athlete she competed in two Olympic Games – Rio 2016 and Tokyo 2020 together with a multitude of high level international competitions, bringing with her a wealth of experience from a competitive perspective.

This appointment follows the recent change to the MOC Statute which  saw the introduction of clause 13.3 which stipulates that “An athletes’ representative elected by the MOC Athletes’ Commission (established in accordance with the IOC guidelines) and approved by the General Assembly shall be included as a voting member of the Executive Board. This representative should be elected from among athletes who have taken part in at least one of the last three editions of the Games.”

Bezzina’s term will be of a four year period.