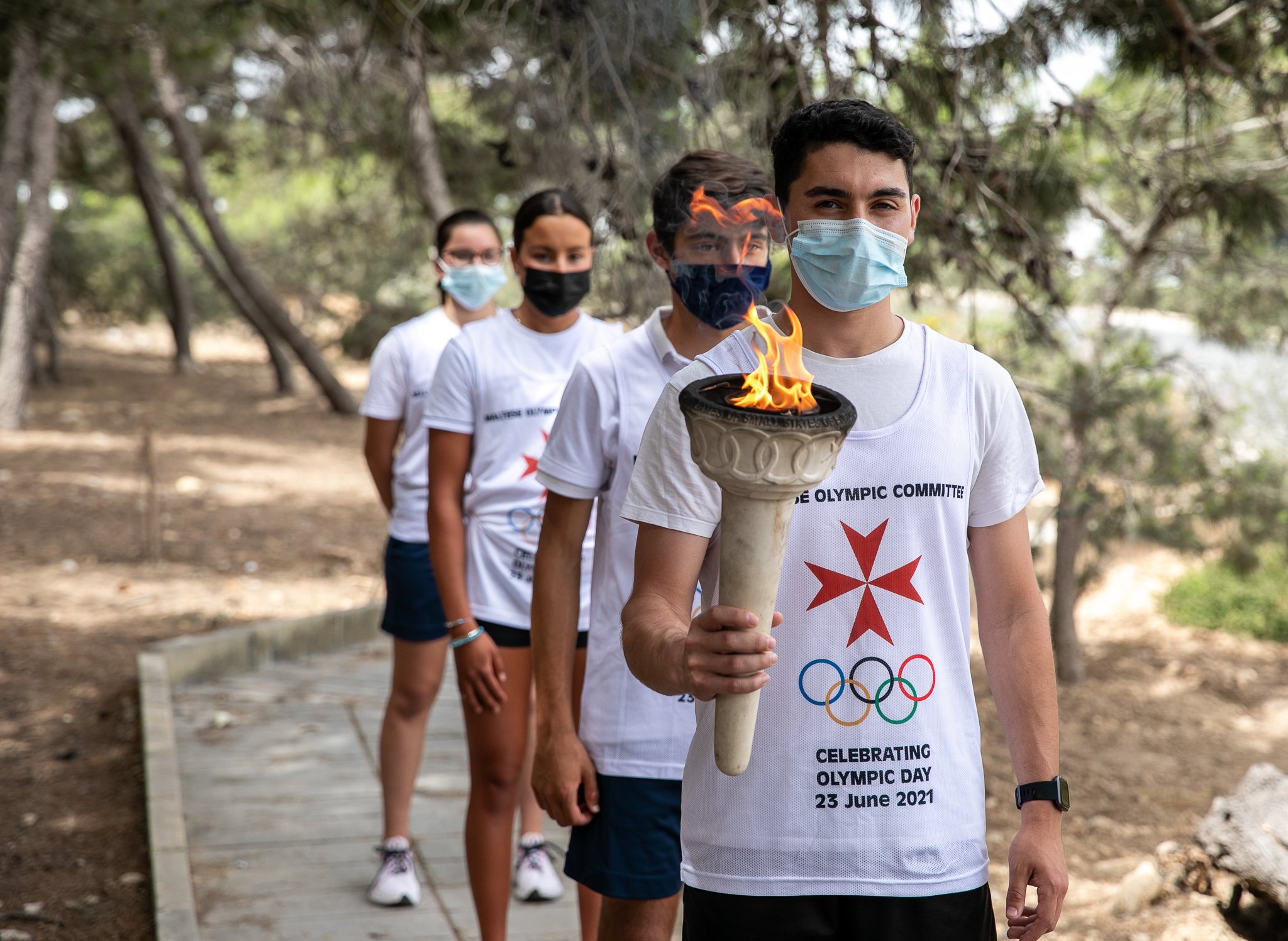 The Maltese Olympic Committee is pleased to announce that activities around the annual Olympic Day will resume following a break of two years.

Olympic Day, which is celebrated around the world on the 23rd June, is about promoting the Olympic Movement.  Whilst previously the Olympic Day Run was the event synonymous with this celebration, this year we want to develop Olympic Day into much more than a run by transforming it into a celebration of sports, cultural and educational activities aimed at everybody – regardless of age, gender, social background or sporting ability.

Olympic Day activities, including the highly anticipated Olympic Day Run – hosted under the auspices of Athletics Malta,  will be hosted by the Maltese Olympic Committee on Sunday 19th June

The 5km Fun Run will start and finish at the MEYR Centre for Physical Education and Sport in Hamrun, which will be transformed into a showcase of sport, giving Federations the opportunity for exposure through the allocation of space which will provide them with a setting to show their sport to all those present.

We hope that you will accept our invitation to be part of this celebration of sport.  Kindly let us know of your intentions by sending an email to [email protected] by not later than 15th May